A unique wedding took place in India as a result of the lockdown. The marriage ceremony happened using the Zoom video app.

A man and woman from India got married using the Zoom video app.

India’s nationwide lockdown has led to a growing trend in unique weddings taking place. Ceremonies are being conducted with extra precautions so that they do not breach the curfew or social distancing.

In this case, a bride and groom used Zoom to get married from their living rooms.

The groom, Sushen Dung, is originally from Mumbai but resides in Canada. He married Keerti Narang, a resident of Bareilly, Uttar Pradesh.

Through the video calling app, over 150 guests witnessed the wedding from their homes. 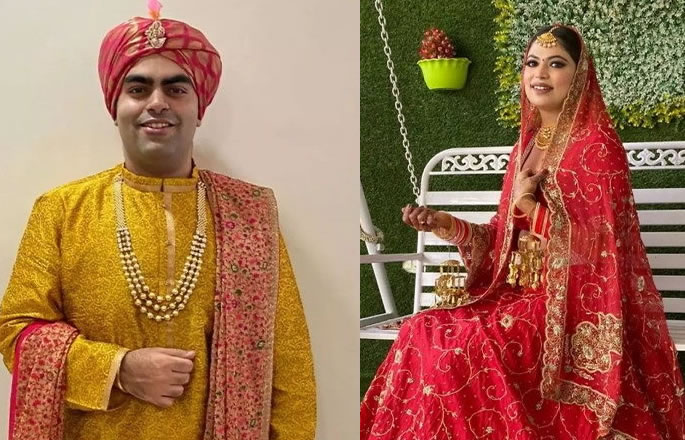 Meanwhile, the bride and groom were dressed up and sitting with their parents in their homes.

They even had a pandit conducting the ceremony. He performed the rituals from his home in Raipur, Chhattisgarh.

Both families had the wedding live-streamed. This resulted in 16,000 viewers watching the ceremony take place. 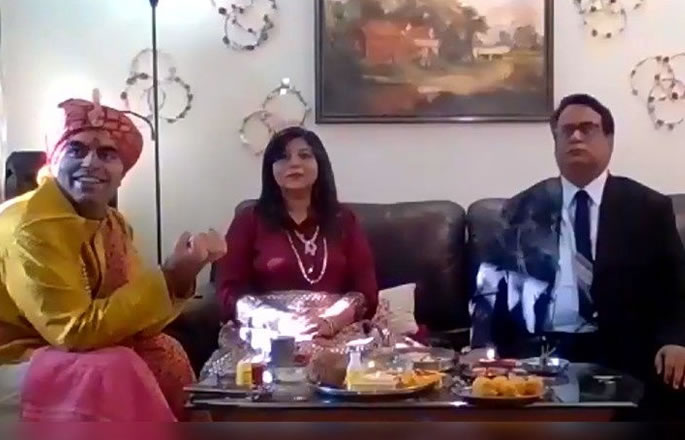 They decided to have a Zoom wedding because of the number of Coronavirus cases in Maharashtra.

The government enforced strict lockdown rules to reduce the spread of the virus. A public ban on marriages was one of the rules enforced.

Sushen works for an IT company in Canada while his parents lived in Mumbai. He had travelled to the city for his wedding. 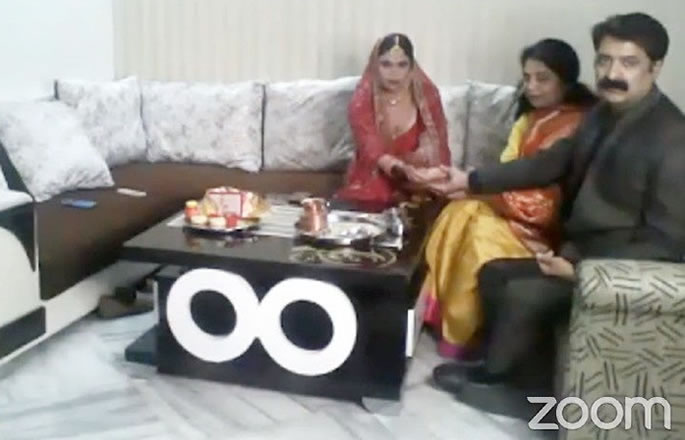 Prior to the lockdown, the wedding was set to take place in Uttarakhand on April 19, 2020. The venue and accommodation had been booked in advance but the lockdown forced them to cancel the bookings.

A friend of Sushen then suggested having an online wedding. The idea was welcomed by Sushen and his family.

The idea took some time to persuade Keerti’s family due to them being inactive on social media. Eventually, they agreed to the Zoom wedding. 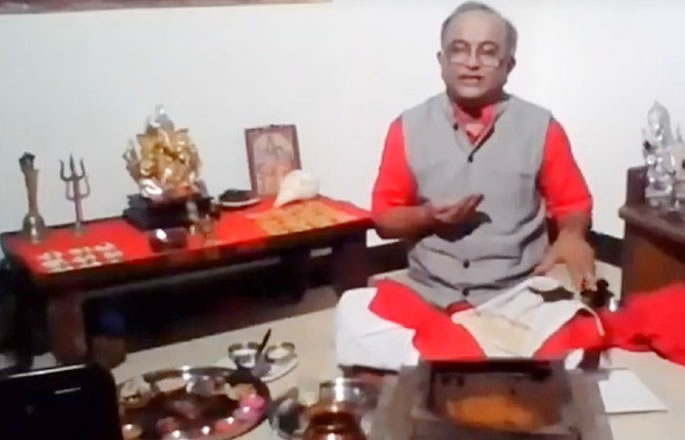 Both families were happy that the weddings were happening online.

The bride and groom sent out invitations, explaining that it was a wedding from home. 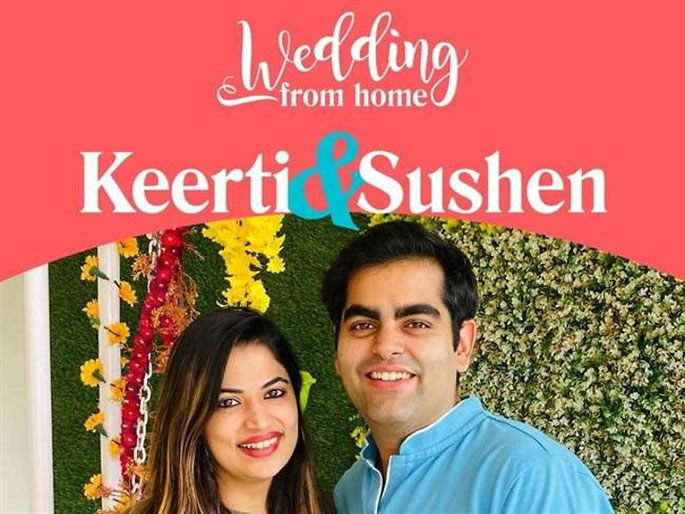 The pre-wedding ceremonies also took place using Zoom. For example, the mehndi happened at Keerti’s home but everyone got to see what was happening through the app.

Keerti works as a makeup artist. She met Sushen through a matrimony website.

In October 2019, they were arranged to marry each other and the wedding was set for April 19.

Following their marriage, the bride and groom are currently at their respective homes. When the situation improves, Keerti plans to move to Canada with her husband.