A £59m wedding has taken place for the daughter of former MP Gali Janardhana Reddy in India. The lavish wedding lasted 5 days with a Bollywood-styled theme.

The invitations were plated in gold, with a LED screen fitted into the lid of the invitation box.

A  lavish wedding costing up to £59 million has taken place in India over the last 5 days.

The former politician Gali Janardhan Reddy funded his daughter Brahmani’s flamboyant and lavish wedding. Janardhana stopped at nothing to give his daughter arguably the best lavish wedding to take place in India. The wedding was held at the Bangalore Palace, which resembles a Tudor castle.

But, many in India showed their dislike of the extravagant expense of Brahmani and Rajeev Reddy’s wedding. Some have rendered it a: “Obscene display of wealth.” This comes after the country was thrown into a financial crisis. The Prime Minister Narendra Modi has banned the use of Rs 1000 and 500 notes.

This has caused major distress and people have been said to be waiting hours in a queue to exchange money.

In videos by the DailyMail, Reddy and his wife are seen lip syncing to a song made specifically for the wedding.Reddy reportedly flew in dancers for his daughter’s wedding. The videos show Brahmani wearing a number of different dresses. The bridal gown is said to have cost £2m. With the jewellery costing a staggering £10m. 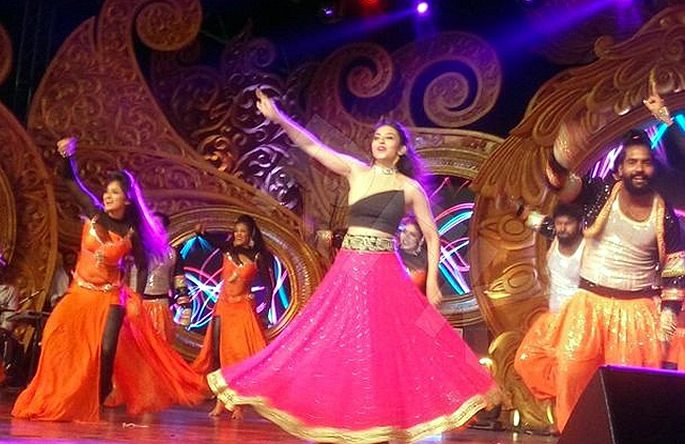 Despite the backlash, Reddy has supported the huge cost on the ceremony. He made all payments 6 months  before the ban on certain notes. He has told of his mortgaged properties in Singapore.

According to The Guardian, one of Reddy’s associates Manju Swarmy supported the wedding costs. He said:

“It is unfortunate that a daughter’s wedding has been made an issue out of envy and rivalry. It’s an important moment for her parents and they wanted to celebrate the event in a way that befits the family’s status in society.”

There were over 50,000 guests to attend the wedding. The invitations were plated in gold, with a LED screen fitted into the lid of the invitation box. In addition, 8 Bollywood directors were called out to create a stage similar to ancient temples. 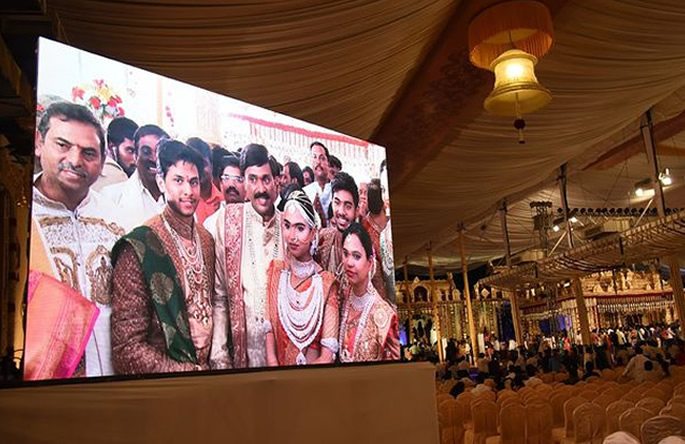 Also, guests travelled to and fro the ceremony with bullock carts and were given an extensive meal.

The dining hall seated hundreds and hundreds of the guests and food was serve to them traditionally on banana leaves. Guests waiting to eat, were behind the ones seated and took over once eating guests left. Cuisine at the wedding was from all over India including Baskin Robbins stalls serving many flavours of ice cream.

Reddy himself is a former member of PM Modi’s Bharatiya Janata Party (BJP) and was released on bail last year for his part in corruption charges.

The wedding is estimated to have cost more the royal wedding between Kate and William, clearly indicating that India is a rich country when it comes to individuals like Gali Janardhan Reddy.

Alima is a free-spirited writer, aspiring novelist and insanely weird Lewis Hamilton fan. She's a Shakespeare enthusiast, with a view: "If it were easy, everyone would do it." (Loki)
Lottery Winning Asian Man Jailed for Beating Wife and Child
Winners of the Women of the Future Awards 2016