An Indian groom from Bihar has died just days after his wedding as the ceremony was struck by Coronavirus, infecting many people.

the day of his wedding, Anil had a high temperature

An Indian groom has died two days after his wedding, reportedly due to Coronavirus.

According to health department officials, his illness has resulted in a large spike in positive cases as more than 100 guests have now got the virus.

The groom had a high fever prior to his wedding but the marriage went ahead. After his death, his body was cremated without being tested for Covid-19.

It is believed he had Coronavirus as many of the guests now have the virus following the wedding.

More than 350 people were tested, out of which 108 tested positive. This includes 15 of the groom’s relatives who attended the wedding tested positive and have allegedly infected others.

As a result, the district administration has urged people to stay indoors and to avoid gathering in large groups.

The groom, Anil, worked as a software engineer in Gurugram, Haryana. During the last week of May, he returned home for his marriage.

On June 15, 2020, the day of his wedding, Anil had a high temperature and fever. He wanted his wedding to be postponed.

However, his family members demanded that he go through with the wedding. They ended up giving the Indian groom some paracetamol and the wedding went ahead. 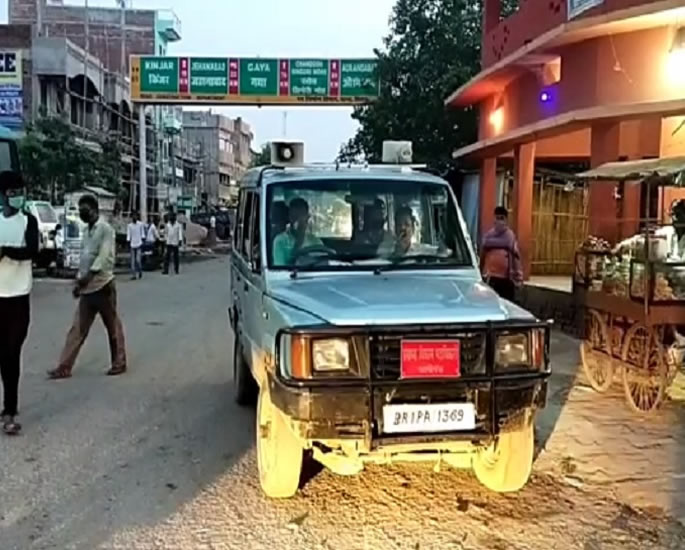 On June 17, his condition deteriorated significantly and he was rushed to the hospital but he died on the way.

The family returned to their home and cremated Anil’s body without informing the authorities. But one local called the district magistrate and explained what had happened.

The relatives who attended the ceremony were tested on June 19. Of them, 15 tested positive.

As a measure to contain the spread of the virus, a site was set up where the marriage took place. Samples of the wedding guests were taken and 93 tested positive.

The large increase in Coronavirus cases has triggered panic in the area.

Many of those who tested positive showed no symptoms. They have now been admitted to isolation wards in Bihta and Phulwarisharif.

The district of Patna is the worst affected area in Bihar with more than 700 confirmed cases and five deaths. The number of active cases is 372.

On June 29, 2020, when Bihar reported its biggest single-day spike with 394 cases, Patna district accounted for more than 20%.

Approximately 80 cases were reported in Paliganj.

Dhiren is a journalism graduate with a passion for gaming, watching films and sports. He also enjoys cooking from time to time. His motto is to “Live life one day at a time.”
Indian Woman left Cheated by Lover 10 Years Younger
Pakistani Dancer kicked over ‘Provocative Moves’