The event was the first of its kind and was an opportunity for both new and established designers to come together in a celebration of fashion at the iconic Eiffel Tower in the capital city of France.

The legendary monument has been the backdrop for a number of famous Bollywood films over the years, including Queen, Befikre and Evening in Paris. 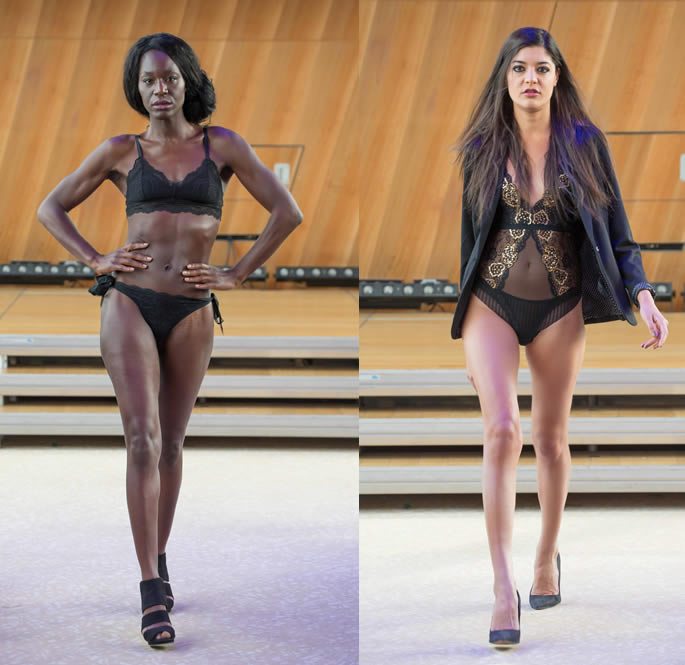 Colours featured in the collection included black and deep purples and the hand-crafted designs gave a nod to classic Indian styling and roots.

One of the black bodies featured in the collection incorporated gorgeous zardozi embellishments in striking gold.

Other designs were finished stylishly with satin bows, diamantes and lace detailing and much of the collection had a retro feel to it, with high waisted briefs being featured in the line up. 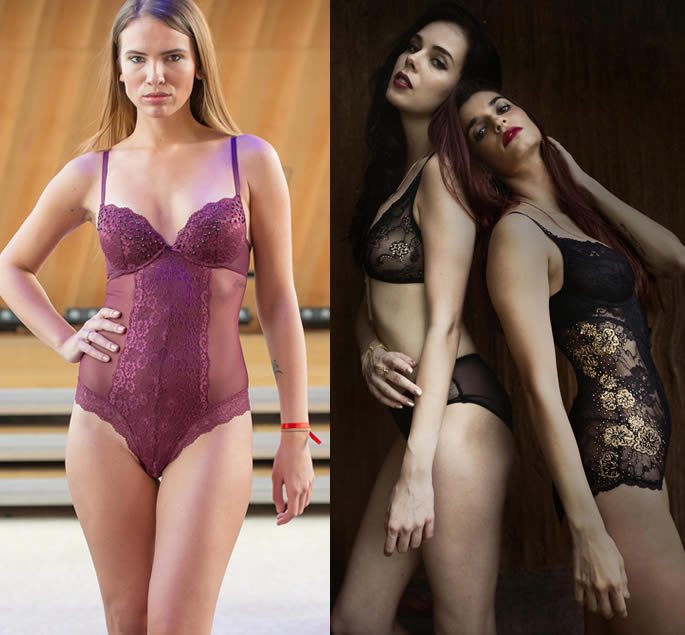 La Lenceria is a haute-couture lingerie brand that launched earlier in 2016 and has been designed to offer women the perfect mix of both confidence and comfort from their intimates.

“Updating our undergarments isn’t simply about stocking up on basics anymore: It’s as much about fashion as it is about function.”

“The embellishments are done with keeping our Indian roots in mind, the zardozi work in striking gold.

“This means that you can update your delicates drawer from a stylistic perspective, while still picking pieces that are practical, comfortable, and – most importantly – that you’ll actually wear.” 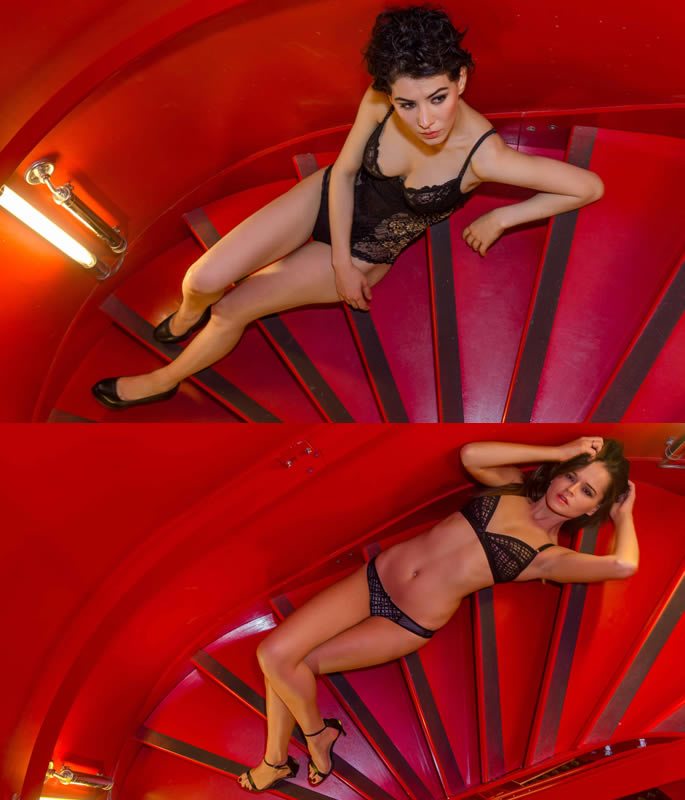 A number of other Indian designers were also present at the fashion event including Rocky S and Poonam Bhagat.

The unique fashion experience was set up by the French European Indian Organisation.

The organisation is based in Paris and works towards the aim of getting people from Indo-France and Europe in terms of peace and harmony. 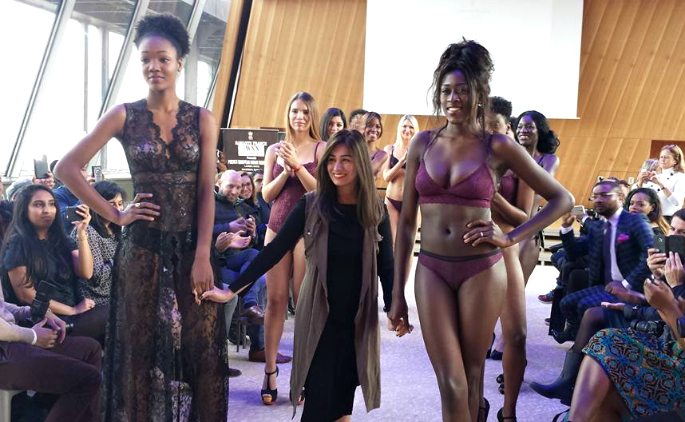 It attempts to do this by creating cultural and business opportunities for France and the Indian community.

“It’s a great pleasure organising a Fashion Week on the Eiffel Tower and we are looking forward to promoting fashion on all the Seven Wonders of the World.

“I want to thank all the French and Indian Dignitaries for supporting this iconic event and making a dream turn into reality.”

The French European Indian Fashion Week has certainly made an impression on the fashion world. DESIblitz looks forward to seeing more Indian designers showcase their collections on a global platform.

Emily is a Print Journalism graduate who is studying her masters in Magazine Journalism. She enjoys travelling, music and documentary films. Her motto is: “Trust in yourself before anyone else.”