When Indian Aunties got High on Weed

Three Indian women try marijuana for the first time in this comical video by Shudh Desi Videos. See how they progressively become high!

"Just sleep on the floor, the mosquitoes will bite you."

You do not want to be caught getting high on weed by a nosey aunty on the lookout. But these Indian aunties, on the other hand, may just have your back.

Shudh Desi Videos (SDV) posted a video we would never have thought to ever see, Desi aunties getting high off marijuana!

Titled, “Indian Women Smoke MARIJUANA for the First Time!”, these Indian aunties spend the afternoon inhaling from a bong and slowly see the effects of the weed take place.

From out how high they really got!

Have you ever smoked weed before?

In this interesting and funny video, SDV record three women who have never smoked marijuana before.

The audience can see how long it takes for the ganja to kick in as we are notified of the time periods.

When asked if they had ever smoked weed before, participant 3 said:

“At the place, where I used to work, people spoke openly about smoking weed, they used to say let’s go and have a good time.”

They each take turns to smoke from the bong. Here’s how they each reacted:

No visible effects occurred after the 5-minute mark.

Participant 2 said: “It’s nice I like it, it’s alright, it’s not like what they say, nothing happened yet, we’ll see what happens.”

Participant 1 compared the smell to cigarettes.

Participant 2 thought after smoking the marijuana, it seems lighter than a cigarette.

Participant 2 jokingly replied: “Just sleep on the floor, the mosquitoes will bite you.”

They all break into laughter.

By now, the participants began to feel the effects as they began talking about random topics.

The participants were given helium balloons to inhale.

Participants 1 and 2 have left whilst participant 3 has fallen asleep. 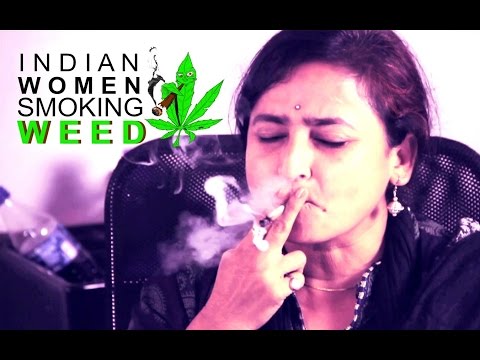 While these Indian aunties are unaccustomed to taking ganja, drug taking is not completely condemned in parts of India.

Cannabis or Bhang is commonly consumed during the festivals of Mahashivarati and Holi where observers drink thandai. A bhang-infused (cannabis seed) milkshake that is a popular beverage during the celebrations.

The reception to cannabis consumption has mixed feelings in the country with some states criminalising the use of the drug.

It is considered illegal by federal law. However, it is legal or tolerated by numerous states such as Bihar, Odisha, Uttarakhand, West Bengal, Gujrat and the North-Eastern states. 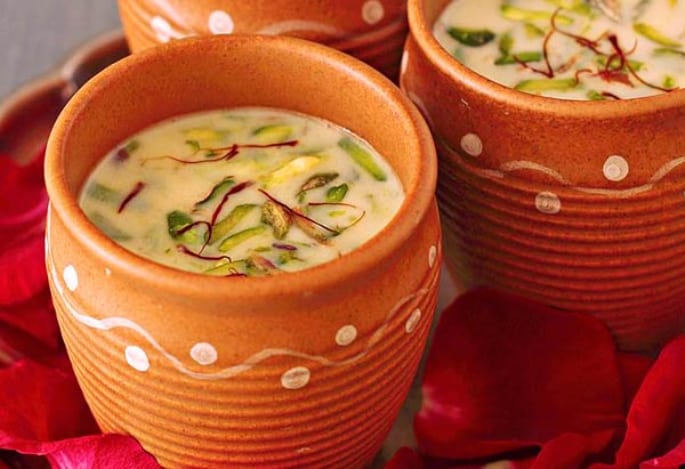 In addition, Marijuana does not have the best of reputations amongst, not just Desi communities, but around the world.

However, these hilarious weed-taking aunties might just shake things up!

SDV has developed a following of 137k subscribers by posting outrageously hilarious videos covering a range of taboo topics.