Should Indian Artists be Paid a Royalty?

Talented Indian artists in India are often not given royalty for their artwork, meaning they can’t afford adequate health and live under the poverty line.

A common theme is India is that Indian artists are not being paid for their artwork.

Tyeb Mehta’s painting ‘Kali’ sparked a conversation about whether Indian painters are entitled to a royalty for their artwork.

The popular painting, Kali, is an abstract piece featuring a blue embodiment of a creature with a red mouth.

The painting has an asura (devil) sticking out of the blue characters back.

Mehta’s art has been labelled as revolutionary in the past.

The ‘Kali’ painting was the highest selling Indian painting at an international auction at the time. 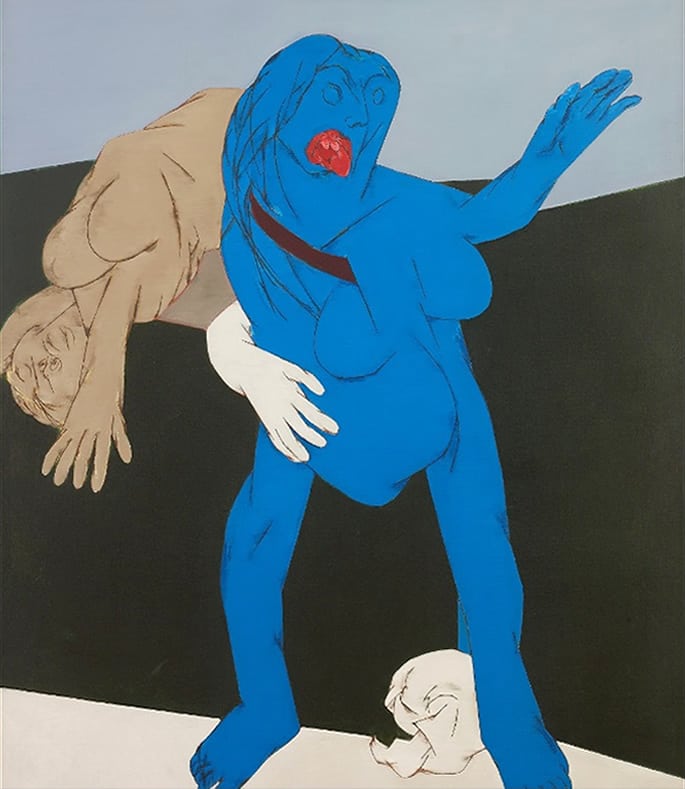 The reoccurring theme in most of Mehta’s paintings are a modern adaptation of ancient Hindu mythology and have previously sold for $1.58 million at Christie’s in 2005.

Despite this, artists in India are rarely given full credit for their work. This makes it harder for honest artists.

It should be noted that the art industry is different from the music or film industry because the original art piece can only be sold to one person at a time.

Art increases in value with time which means the initial price the piece was sold for is a lot less than the value the painting will accumulate in the years to come.

Some people consider the foundations of the art industry to be built upon several transactions and often does not consider the moral implications.

This industry conforms to capitalist views and believes that the painting belongs to the individual who bought it. Therefore, if they chose to sell it on they are entitled to all of the money.

“The collector paid the full market price of the painting at the time and complete ownership of the work, so why pay more?”

The argument is that the investor is taking a risk when they invest in unknown artwork that has a low net value. But over time if the value increases the investor receives all of the profit.

Subsequently, many people are keen to implement the royalty scheme, but find it difficult to adhere to.

“There have been many cases, in Europe, where there is a contestation of who should get the royalty: the estate of the deceased artist or his immediate relatives.”

Many other countries such as England and Australia have implemented the royalty scheme.

The scheme has been previously been described as imperative because it represents the artist and their moral rights.

Mehta passed away from a heart attack at the age of 82 and many people believe that being commissioned royalty for this work would have helped the painter pay for better healthcare. 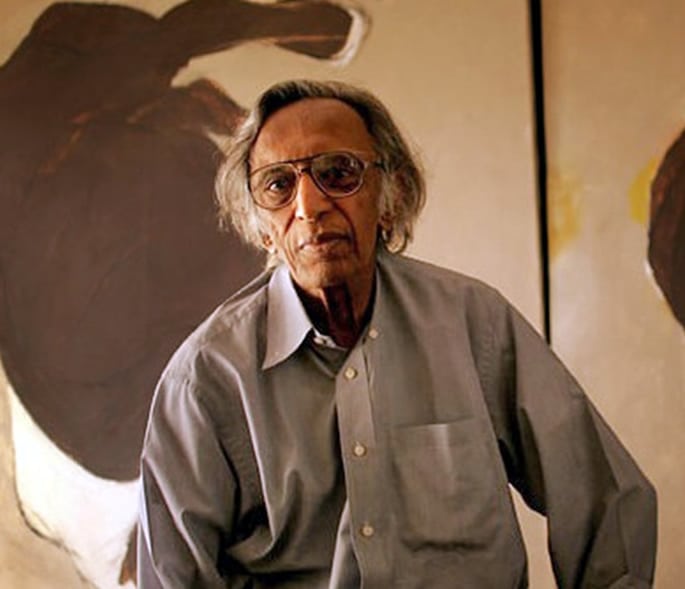 The late painter was based in Lokhandwala, Mumbai and he completed all of this artwork in his personal art studio.

“People like Tyeb have really suffered ill health and have lived so simply.”

She continues: “At least his family could have benefited from royalties to his work”

It is evident that there are many more Indian artists who are marginalised and not paid the adequate amount for their work.

For example, Sadanand Bakre was a member of the Progressive Artists’ Group and passed away on a hospital bed with a wounded leg.

Many people in the art industry are stating that the industry needs to start paying painters with royalty so they can afford fundamental healthcare. 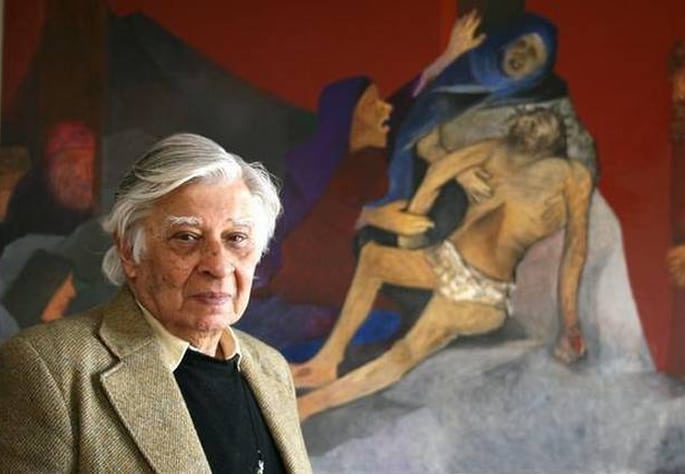 Although, senior artist, Krishen Khanna, believes that a painter’s primary goal should be to focus on their artwork. Khanna says:

“I would rather not demean myself by chasing after it [money].”

This view is shared by many other artists across India. They believe that they should be paid for their work, but they refuse to ask and chase it.

Many people in the art industry believe the government should create a system that ensures painters and artists receive a royalty for their paintings.

Artist, Akbar Padamsee, conveys thoughts on this and says there “must be a system in place that respects their life work.”

Many artists may not want to demand royalty, but if there was a method in place to ensure that they are being paid fairly for their work, perhaps it would help many who struggle for the sake of their art.

Shivani is an English Literature and Computing graduate. Her interests involve learning Bharatanatyam and Bollywood dance. Her life motto: “If you are having a conversation where you are not laughing or learning, why are you having it?”
Chant of a Million Women: Poetry Collection by Shirani Rajapakse
The 10 Most Costly Indian Paintings Sold at Auction