India Lights Up for Symbolic Fight against COVID-19

The COVID-19 pandemic has led to a wave of unity and India decided to light up in order to showcase their symbolic fight against the virus.

On Sunday, April 5, 2020, India launched a symbolic fight against COVID-19 by lighting up.

Citizens listened to Prime Minister Narendra Modi’s call for switching off lights at 9 pm for nine minutes, with the national power grid managing the unprecedented ramp down and build-up of electricity load in a short time successfully.

This was PM Modi’s second appeal that increased his popularity among Indians to enlist them in the fight against the Coronavirus pandemic.

Citizens related to the symbolic fight by standing at their doors and balconies and lighting candles, torches and mobile flashlights for nine minutes to show their solidarity against “the darkness spread by the Corona crisis”.

This was accompanied by the bursting of fireworks, the blowing of conch shells and chants of “go Corona go”.

Shalinee Priya is a resident of Dwarka, New Delhi. She said:

The response to the symbolic fight was so significant, it could be seen from space. 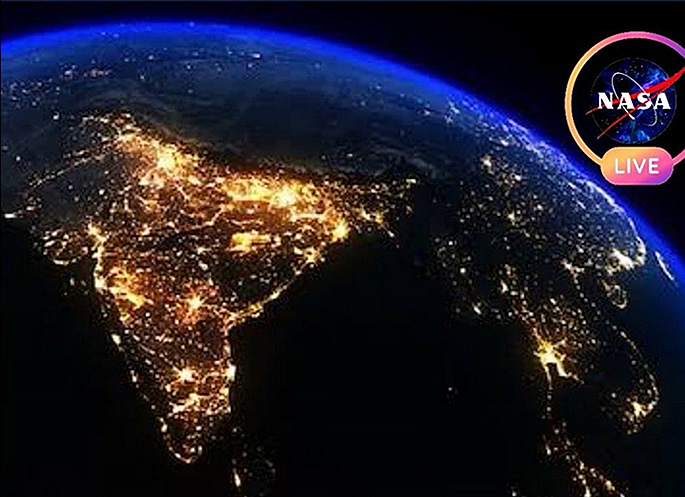 Modi had previously called for Indians to clap, blow conch shells or ring bells for five minutes on March 22 to commend those fighting the pandemic. It had drawn a massive response.

The lights being switched off resulted in an electricity load reduction of around 32 Gigawatts (GW) on India’s power grid.

It is estimated that the country’s power load during the lockdown is around 117 GW.

The decrease in electricity demand at 9 pm resulted in a price crash on the power exchange market. 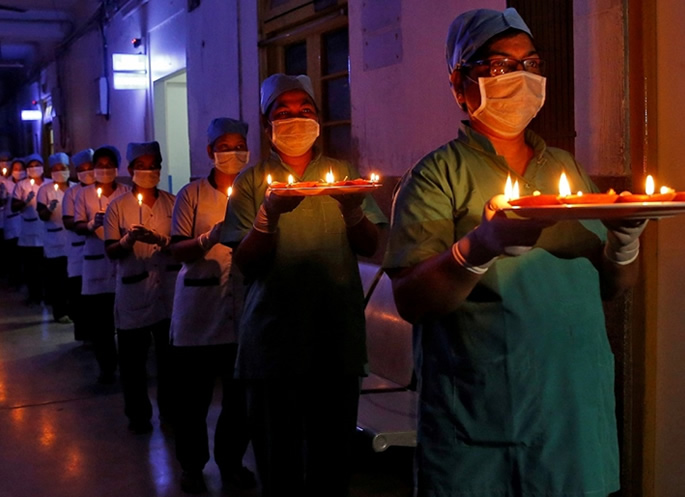 The country successfully managed the operation of its national grid, which is capable of transferring 99 GW from any part of the country.

It was able to pull this load reduction and recovery in a span of two to four minutes each.

“Demand in the grid came down by 32,000 MW within a few minutes but the frequency and voltage was maintained within the normal range.

“The drop in national demand by 32,000 Megawatts shows a huge response of the nation to the call of the Prime Minister.”

The state-run Power System Operation Corp. Ltd, which oversees India’s electricity load management functions, had called for the all-India grid frequency to be kept at 49.90 Hz from 8:30 pm on Sunday in view of the anticipated frequency rise because of demand reduction at 9 pm.

Since March 24, India has been under lockdown. Many businesses have been closed and the economy has almost come to a stop because only essential services are allowed to function. 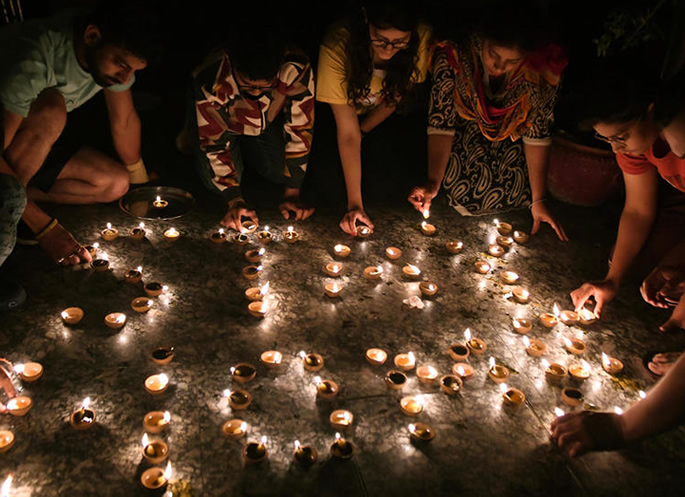 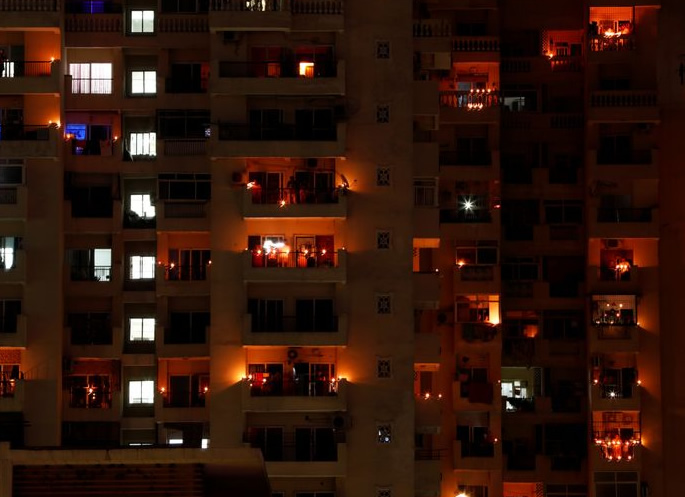 The lockdown has resulted in peak electricity demand coming down, with commercial and industrial power demand taking a hit after many factories shut down.

Dhiren is a journalism graduate with a passion for gaming, watching films and sports. He also enjoys cooking from time to time. His motto is to “Live life one day at a time.”
Pakistani Child Bride accused of ‘Murdering Husband’ Sues
Teenager stabbed his Victim Four Times in City Centre