Imran and Sukhvinder Javeed the Married Couple on Big Brother

As the new series of Big Brother begins, meet Imran and Sukhvinder Javeed. Take a first look at the couple and what they could bring to the famous house!

"Life is an amazing gift and if you aren’t on TV then who are you?"

It’s that time again when we tune into the famous house of Big Brother and its housemate’s unpredictable antics. As a new series kicks off on 6th June 2017, the show has released the first glimpse of six contestants.

Among the fresh-faced housemates includes a married couple from Leeds, named Imran and Sukhvinder Javeed.

Aged 39 and 38 respectively, the two met as children when they were both eight years old. Both raised in strict religious families, they went on to develop a relationship.

Despite complications, the two hid their relationship and eventually married in secret when aged 17. The two have remained married ever since and gone on to have children. They also work as entrepreneurs.

They own Snap Imported Ltd, which make breastfeeding and bottle feeding aids. 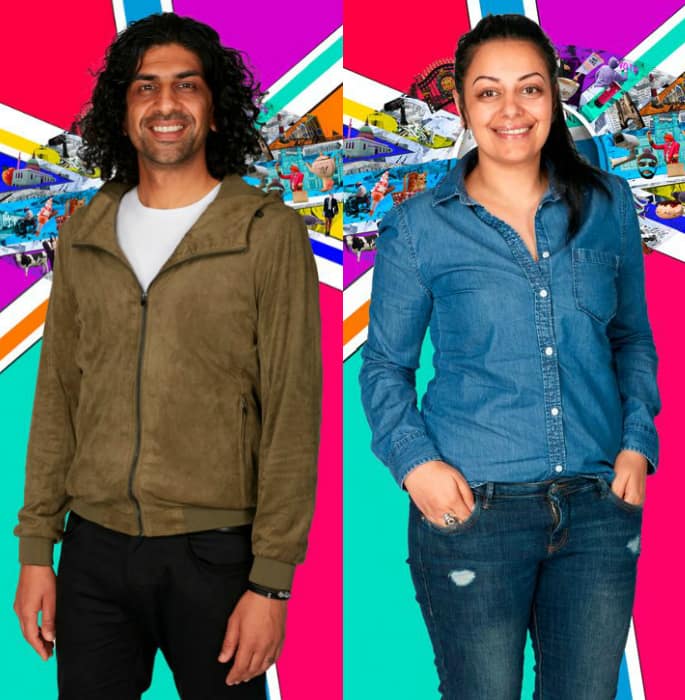 Defying the expectations of their families, Imran and Sukhvinder Javeed show a modern reflection of British-Asians today. And this harks back to why they want to appear on Big Brother.

Determined to show the “modern Muslim”, Imran said: “I want to show my children how to be a good person.

“I want to be an example to the next generation as well and let them know it’s not all about social media.”

Similarly, Sukhvinder also wants herself and Imran to reveal themselves to the world. She added: “Life is an amazing gift and if you aren’t on TV then who are you?”

The two will enter the house as separate housemates.

Other housemates include a pair of sisters, named Hannah and Deborah Agboola. Aged 23 and 25 respectively, the London girls aim to bring attitude and beauty into the house.

28-year-old Kayleigh Morris will also enter, after previously featuring on Ex On The Beach. Joining them will also be 28-year-old Lotan Cross, a member of The Dreamboys. 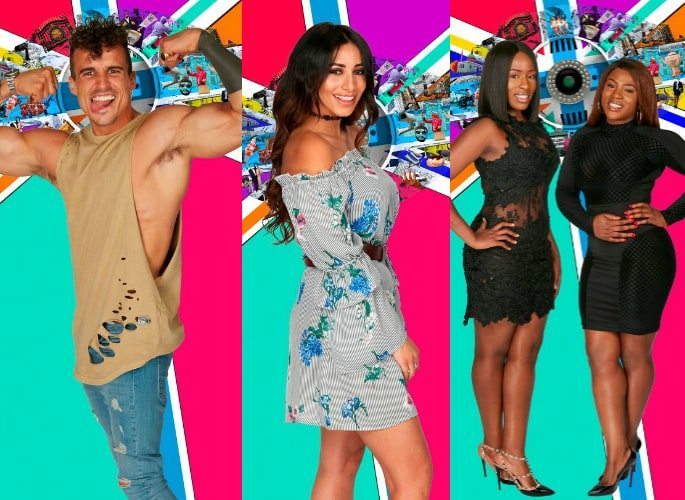 This series will see a return of Emma Willis hosting the reality show. Rylan Clark-Neal will also present its spin-off, Big Brother’s Bit on the Side.

In addition, Big Brother has also given fans a first look at the new house.

As expected, it has undergone a dramatic change from its previous appearance. Officially titled as “The United Kingdom of Big Brother”, designers have been inspired by all things British.

With a tea room and beauty parlour, the house contains floral patterns and soft colours, making it look very busy. 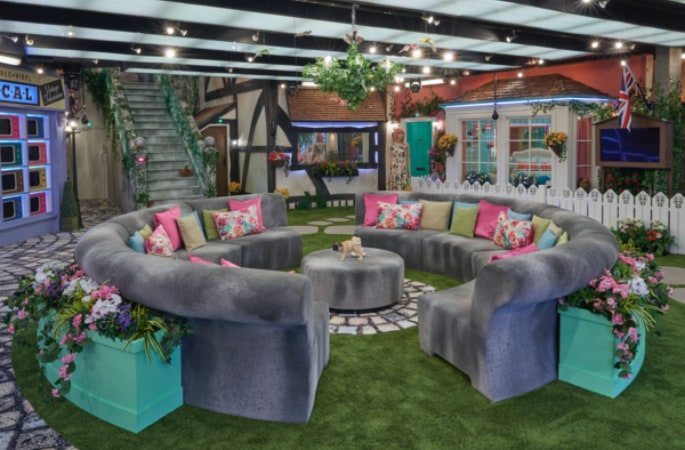 Another interesting feature shown by the images include two bedrooms. While one looks immaculate, the other looks considerably shabby and messy.

Perhaps this will be part of the first task for the housemates? 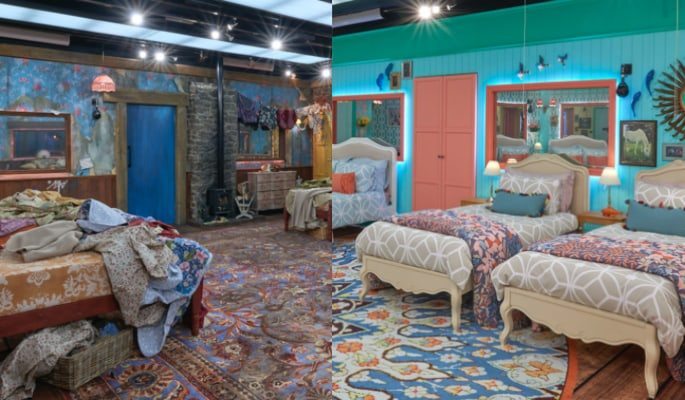 After the sneak peek, fans will wait eagerly for the launch of Big Brother’s new series. Especially the introduction of all its new housemates. The addition of Imran and Sukhvinder Javeed will hold a refreshing sight for many.

In the previous series, many criticised the selection of housemates, as some already had a claim to fame such as Lateysha Grace and Alex Cannon.

While some of these “new” faces have already appeared on our screens before, many will surely welcome Imran and Sukhvinder Javeed.

Make sure you don’t miss their arrival to the Big Brother house, as the new series starts 6th June 2017 at 8.30pm on Channel 5.