The man who was suspected of murdering businessman Akhtar Javeed has returned to the UK after being extradited from Pakistan.

“They have taken everything away from me and from my family."

West Midlands Police flew to Pakistan and returned to the UK on February 27, 2020, with Tahir Zarif. He is accused of killing Akhtar Javeed.

Zarif will stand trial for allegedly shooting Mr Javeed dead during a botched robbery at his business in Digbeth’s Rea Street on February 3, 2016.

Zarif fled to Pakistan days after the murder and police have been working with the National Crime Agency, CPS, Foreign Office, the British High Commission in Pakistan and the Pakistani authorities to pursue him ever since.

He is now in police custody and appeared at Birmingham Magistrates Court on February 28.

Akhtar Javeed, a father-of-four, was shot dead as he bravely tried to protect his employees during a failed armed robbery at his wholesale business.

It was heard that Mr Javeed was tied up and shot during the robbery.

In September 2016, three men were jailed for a total of 40 years for their involvement.

Suraj Mistry, aged 26, was jailed for 23 years for manslaughter. Lamar Wali was jailed for seven years and Sander van Aalten received six years and eight months in prison. Both conspired to commit robbery. 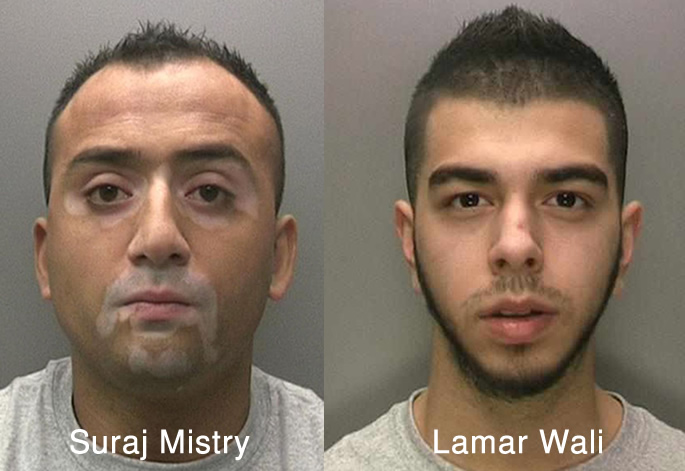 However, Zarif was believed to have fired the fatal shot. He fled to Pakistan just days after the killing.

Following the murder, Mr Javeed’s wife Aisha made an appeal to bring Zarif to justice.

She explained: “I would ask the Home Office to please bring Tahir Zarif back to the UK to face trial for the death of my husband – please help me.”

Speaking directly to the suspected murderer, she said:

“He fired at him so many times. Didn’t he feel sorry for him?

“If he has a little bit of humanity inside him, he should come and say yes, I did that.

“They have taken everything away from me and from my family.

“When I was in court and I looked at their faces, I found that they had no remorse.

“They showed no signs that they had done something so terrible.

“They must have their mum, their father, their children. Didn’t they have any feelings?

“When people do something like this to get easy money, did they not think this man has come so far and that he was doing this for his children?

“We (me and my husband) had so many plans together. We planned to go to Spain together, to Saudi Arabia together. But they have finished everything.” 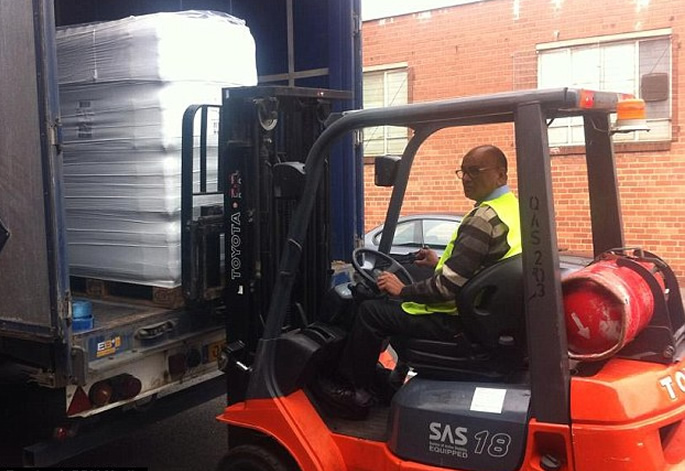 Police urged those with information on Zarif to come forward. Despite the fears that Zarif would never be traced, police located him and have now extradited him.

“Extradition has been a complex, drawn-out process but the man suspected of shooting Akhtar Javeed is now in our custody and this demonstrates the lengths we will go to pursue and arrest people from across the world if necessary.

“We made a vow to Mr Javeed ’s family to find the people responsible for his murder; I’d like to thank them for their patience and understanding during the last three years.

“This is another significant development in our case and securing justice for Mr Javeed ’s family and friends.”

“This case is a further example of effective co-operation on law enforcement and justice between UK and Pakistan authorities; it’s enabled the return of a murder suspect to the UK.

“Tahir Zarif’s extradition has involved teams from the National Crime Agency, the British High Commission in Islamabad, the CPS, Home Office and Pakistan authorities in pursuit of justice for Akhtar Javeed.”

Dhiren is a journalism graduate with a passion for gaming, watching films and sports. He also enjoys cooking from time to time. His motto is to “Live life one day at a time.”
Pakistani Airport Official caught taking Bribe from British Citizen
Indian Bride gave Suicide threats refusing to Marry Groom