Former cricket legends like Muttiah Muralitharan are urging the Government of Sri Lanka to reform the running of cricket in the country.

A group of former Sri Lankan cricketers, including the legendary Muttiah Muralitharan, are seeking a court order for the Sri Lankan government to appoint an independent committee and draft a new cricket constitution.

The group is formed by 12 petitioners and includes personalities like Sidath Wettimuny and Michael Tissera, who played for Sri Lanka in the inaugural 1975 World Cup, Ana Punchihewa, Vijaya Malalasekara and Rienzie Wijetilleke.

The petitioners accused the Government and the flawed Sri Lankan Cricket’s Constitution (SLC) for the decline of the game in the country.

In a statement, the former cricketers said:

“The root cause of the decline of Sri Lankan cricket is its poor governance driven through the flawed constitution of SLC (Sri Lanka Cricket).

“The said constitution has installed a board which is not independent from its playing clubs.

“It is severely conflicted between club and country.

“This system encourages the office bearers to take decisions mostly to satisfy its voter base, causing the playing standards of Sri Lankan cricket to deteriorate.”

Despite being a small country, Sri Lanka has 24 first-class cricket clubs with 147 votes electing the administrators.

On the other hand, with more than a billion people, India has a voter base of 38.

Sri Lankan cricket has declined throughout the years, losing 118 out of 194 international games since 2016.

Following the recent defeats against South Africa and England, the board appointed a cricket committee led by Aravinda de Silva, former Sri Lankan batsman and captain, and other great players like Muralitharan, Kumar Sangakkara and Roshan Mahanama.

“International cricket is a small pond, and cricket gains nothing to see one of its most storied full members, Sri Lanka, wither into oblivion.” 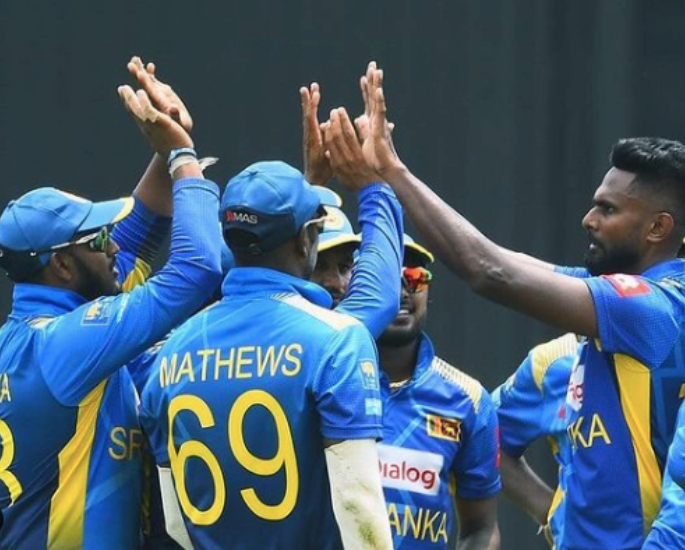 Sekar joined the team as the fast bowling coach in December 2019 but decided to resign for “personal reasons” without disclosing any further information.

His resignation comes five days before the Sri Lankan team is set to leave for the West Indies to play three one-day internationals and three Twenty20 matches.