Sri Lanka to Legalise the Use of Cannabis?

Sri Lanka is reportedly taking steps to legalise the use and growth of cannabis in the country for medicinal purposes.

The academic proposed to lift the current ban

Sri Lanka may take steps to legalise the use of cannabis for medical purposes.

President Gotabaya Rajapaksa said a policy decision must be taken to legalise cannabis and develop it as a medicinal crop in the future.

Many urge the Government to legalise cannabis.

Rajapaksa responded to the proposal made by Dr Weliange during a series of programmes called ‘Discussion with the Village’. 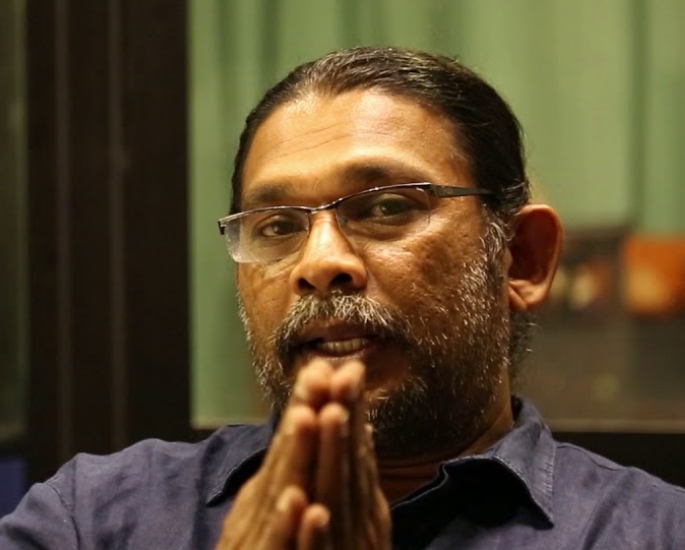 The academic proposed to lift the current ban on the cultivation of cannabis in the island, claiming it to have medicinal benefits.

He also claimed Monaragala District, in south-west Sri Lanka, should be the ideal zone to grow them, due to the most suitable weather and climate.

In ancient times, cannabis was once known as ‘kansa’ and was used in many Ayurvedic medicines.

Even the UN commission has recognised Cannabis to have several medicinal properties.

For this exact purpose, President Rajapaksa ordered state officials to create a policy decision to legalise the plant.

He was backed up by other personalities such as Dr Anil Jayaweera, the secretary of the Federation, Dr Sarath Kotteyawatte, and many others.

They firmly pointed out that cannabis has been used in traditional medicine for centuries, and was banned during colonial times as the rulers wanted to promote Western medicine.

Nalaka Thero also added that cannabis could be used as a muscle relaxant and sedative alongside many other traditional medical treatments.

He asked the Government to systematically legalise cannabis cultivation, considering a system of licenses to ensure a controlled program.

Despite the existence of many pro-cannabis voices, those opposing its legalisation are fighting back.

Dr Mahesh Rajasuriya, Director of the Center for Combating Tobacco (CCT), accused those pushing for the legalisation of cannabis of having vested interests.

These interests may originate from the drastic drop in tobacco sales in Sri Lanka.

“Those who are calling for the legalisation of the narcotic state that the plant has been legalised in many countries, therefore, Sri Lanka too should follow that example.

“According to them, cannabis could be converted into a cash crop to be exported so that Sri Lanka could earn foreign exchange.”

Today, only two out of 193 UN member countries have legalised the use of cannabis.

Dr Rajasuriya also proposed to ban any publication promoting the legalisation, by saying:

“Promoting a banned substance in media is an offence.

“Law should be implemented against those who promote a banned substance.”

Currently, cannabis cultivation and use are prohibited by the Poison, Opium and Dangerous Drugs Ordinance of Sri Lanka.

Authorities treat cannabis cultivators as criminals and arrest them before taking legal action, destroying their crop.

Despite recognising its beneficial effects, the UN has classified it as a dangerous drug in international conventions such as the Single Convention on Narcotic Drugs of 1961 and the United Nations Convention Against Illicit Traffic in Narcotic Drugs and Psychotropic Substances of 1988.