The Dangers of Smoking drugs called Spice and Black Mamba

New drugs, known as Spice and Black Mamba, have emerged onto the streets of the UK. But they carry disturbing side-effects and dangerous consequences.

Some have even compared it to LSD in that it can cause hallucinogenic effects.

In recent months, new drugs have emerged onto the UK streets and prisons. Known as Spice and Black Mamba, they have hit headlines for the disturbing side-effects they create on drug users once taken.

The two both act as synthetic substitutes for cannabis.

However, they create a stronger effect, leading users to behave in a ‘zombie’-like manner. This has earned them both nicknames of ‘fake weed’ and ‘zombie drugs’.

While the Government attempt to tackle this new wave of drugs, Spice and Black Mamba still go under the radar.

But what exactly are they? And what dangers do they contain?

Spice reportedly came into existence by accident. In the mid-1990s, a chemist identified as John Huffington investigated over a new technique to develop anti-inflammatory drugs.

His experiments led to various strands of cannabis becoming created. One of which he named as ‘JWH-018’. Now better known as Spice.

In 2006, he declared it as not fit for human consumption. Yet around 2008, it became available on websites, as others such as mephedrone grew popular. First advertised as a plant fertiliser, it has now gained a new use as a drug. 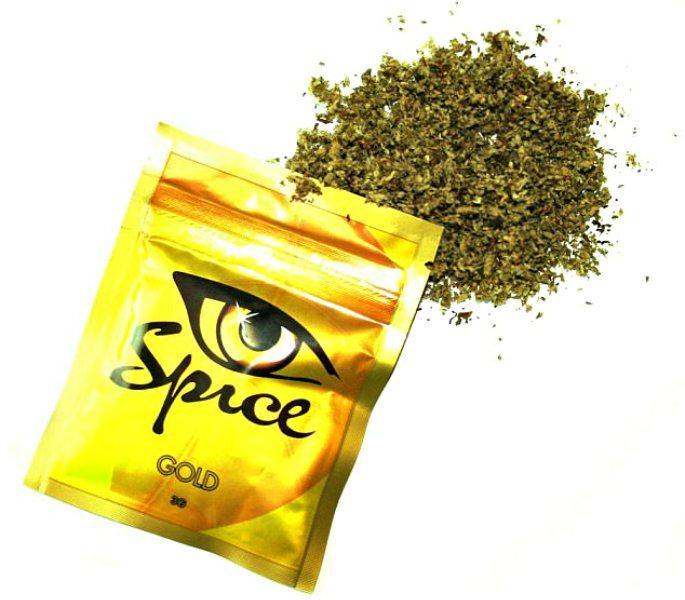 However, despite being a substitute for cannabis, its side-effects are significantly stronger. Some have even compared it to LSD in that it can cause hallucinogenic effects. It can also become highly addictive, with one user saying:

“It is addictive and can seriously f*** you over. With all that said, the high is ridiculously good.”

A variation of Spice, Black Mamba works in a similar way in its side-effects. Originally created as a substitute for cannabis, it too can disturbing effects on users. Yet they act much stronger. These include hallucinations, difficulties in breathing and vomiting.

However, it earns the title of ‘zombie drugs’ in how it can result in users losing control of their body parts. This means they can often appear ‘frozen’ or in a catatonic state, giving off the appearance of a zombie.

While both of these drugs lead to severe side-effects, they can create dangerous, long-term consequences. From heart problems to seizures and even damage to mental health, becoming addicted to either one of these new drugs can lead to disaster. 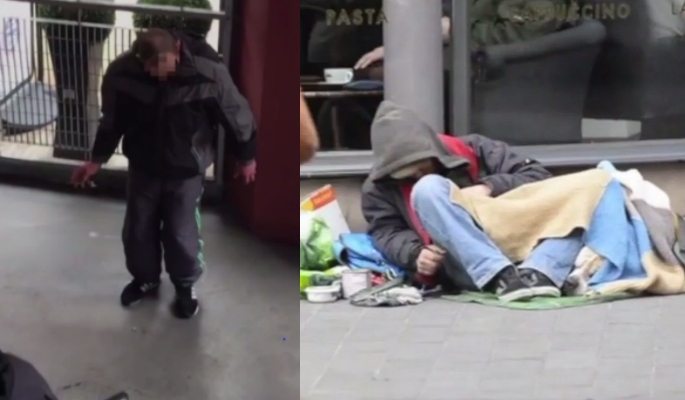 And in the UK, cities such as Manchester and Birmingham are witnessing their devastating effects.

In April 2017, a video surfaced of three men seemingly paralysed in Manchester streets. All the men appeared trembling whilst stuck in particular poses, from one standing to another bent over, as they went under the drug’s influence.

Also, an unfortunate case in Birmingham involved the death of one man, while two others were taken to a hospital. On 9th April 2017, West Midlands Police revealed that the man, identified as in his 30s and homeless, had died after taking Black Mamba.

With such heartbreaking cases sweeping across the country, many will wonder whether these drugs have become illegal.

In 2016, both Spice and Black Mamba faced a ban on being used for human consumption. However, as shown above, this has made little impact.

Those who make the drugs have begun to add in tweaks to the recipe. Not only does the drug slip through various loopholes, but users cannot be certain of what they are taking.

With more and more situations arising in the UK, it seems the Government will need to take more action on Spice and Black Mamba.

Until then, these new drugs may eventually appear in more cities and even other countries.