The Dangers and Influences of Shisha Smoking

The dangers and influences of Shisha smoking are not typically known by many around the world. Yet, it has a growing influence on young British Asians.

Shisha smoking is becoming increasingly popular all over the world, despite the dangers associated with it.

Many young British Asians enjoy smoking shisha on a regular basis and western cities like London, Birmingham, Manchester and Bradford have seen a boom of shisha lounges and dessert parlours over the last few years.

With its origins from the East, shisha and the hookah pipe have long been a part of Middle Eastern and South Asian culture. The practice is also commonly referred to as narghile, argileh, hubble-bubble, and goza.

Made up a water pipe, shisha contains tobacco that is often flavoured with the likes of apple, mint, liquorice and watermelon.

However, smoking shisha is no different to smoking a cigarette. In some cases, shisha has been deemed to be just as harmful as western smoking products like cigarettes and cigars.

The Centers for Disease Control and Prevention make clear the dangers. 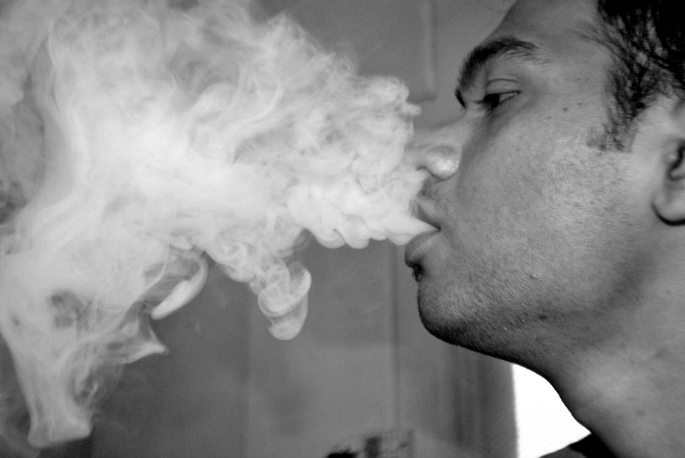 The charcoal used to heat the tobacco can still produce high levels of carbon monoxide. The levels of toxic chemicals consumed can even be higher.

Many people do not think that shisha is as harmful as a cigarette. In fact, in a study done by the British Medical Journal, most non-smokers only chose flavoured shisha products, because they did not think it was as bad as smoking.

In the study, participants who did not typically smoke were less interested in smoking non-flavoured tobacco products.

However, the results showed that fruit flavoured tobacco and lower nicotine labels may increase the demand for shisha.

This means that flavours and mislabelling can lure non-smokers into smoking.

“Examines the extent to which flavoured tobacco, waterpipe cafes…and the absence of water-pipe specific tobacco regulation, influence the global spread of waterpipe smoking.”

Haroon, 28, from Birmingham, tells DESIblitz that shisha is a: “Way of socialising and getting together with friends.”

When asked if he knew the dangers, he said: “Yes, but I don’t smoke enough for it to have a detrimental effect.”

The influence of shisha has reached great heights, particularly in British Asian circle. DESIblitz explored the popularity of shisha among university-going British Asians in Birmingham.

While many of the users that we asked are aware of some of the dangers that shisha can have on the health, most are happy to continue smoking in this fashion. 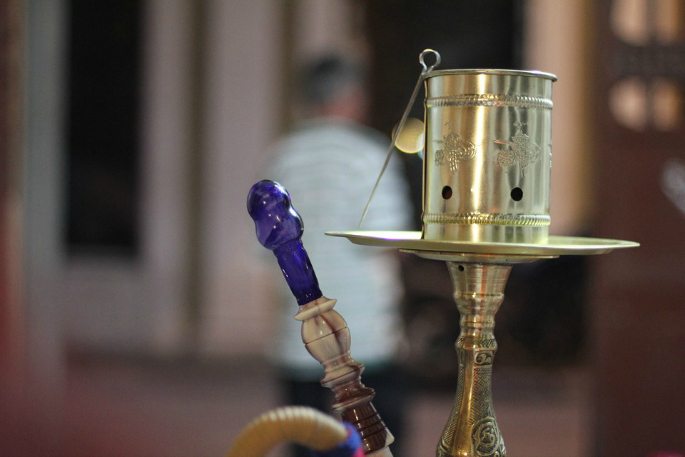 Others believe that shisha is less harmful than cigarettes. With the rise of shisha lounges across UK cities, some Asians will also argue that there are not many ‘alternatives’ for large groups to get together.

Clinical researcher Samra, 29, from Leicester, agrees that shisha smoking is a social activity. She adds: “Randomised controlled clinical trials have not been properly conducted yet. Although, I am sure it is still just as bad (as a cigarette).

She tells us: “I only do it once in a blue moon. The dangers mentioned doesn’t change my attitude much. There is no nicotine in shisha pens hence why people don’t get as addicted like they would with cigarettes.

“But that doesn’t mean people aren’t addicted to the notion of smoking pipes.”

For younger people like Adila, 21, from Birmingham, it is certainly a recreational activity. Adila said:

“I go with my friends, we go there to hang out mostly. It’s something to do. But, I wouldn’t smoke usually. I do think it’s bad and I try not to go too much.”

Most of these pens may not contain toxic substances. But, this will depend on the brand. Also, there are shisha pens which do contain tobacco. 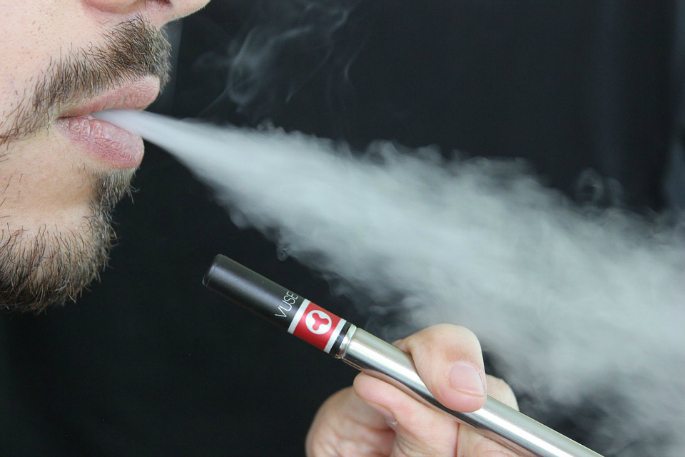 According to the British Heart Foundation, not much is known about the long-term effect of using shisha pens. Since it is still a new product, it has not yet been tested for long term usage.

However, the National Centre for Biotechnology Information (NCBI) have conducted tests on Propylene Glycol and Vegetable Glycerine. Concentrations of these are thought to cause irritation of the airways.

In test environments, the NCBI reported symptoms such as nasal burning, stinging and throat irritation. Repeated exposure caused irreversible respiratory damage. However, this study was not subject to human testing.

Shisha smoking remains to be a popular recreational activity around the world, and its increasing use in the UK does spark a worry for the British Asian community.

While the dangers of enjoying shisha as an occasional pastime is somewhat little for many Asians, the misconceptions that many have about shisha is doing more harm than good.

Alima is a free-spirited writer, aspiring novelist and insanely weird Lewis Hamilton fan. She's a Shakespeare enthusiast, with a view: "If it were easy, everyone would do it." (Loki)
Sex Help: Is it Okay for a Woman to Climax Many Times
Sex Help: My Partner says He wants to Film Us having Sex