The seventh Circle Style Kabaddi World Cup 2020 kicks off in Lahore, Pakistan from February 9. Ten teams will participate, including India.

"Pakistan's team is confident of winning the World Cup."

The tournament commences on February 9, 2020. The eight days competition will last until February 16, 2020. The event will see ten team battles it out, including defending champions India.

Kabaddi is a very popular sport amongst Punjabis across both sides of the border. Thus, the Kabaddi World Cup 2020 will bridge a positive role in Indo-Pak relations.

Team invitation had been sent well in advance of the tournament.

This is the first time Pakistan will host the Kabaddi World Cup on their home soil. The Pakistan Kabaddi Federation (PKF) is organising the event, with preparations in full swing.

The world was initially due to take place between January 12-19, 2020. But organisers had to reschedule due to poor weather conditions. There was a lot of rain and fog during this period. Sarwar said:

Four different venues will host the matches of the World Cup.

We look back the history of the event, along with the teams, groups and venues for the 2020 tournament. 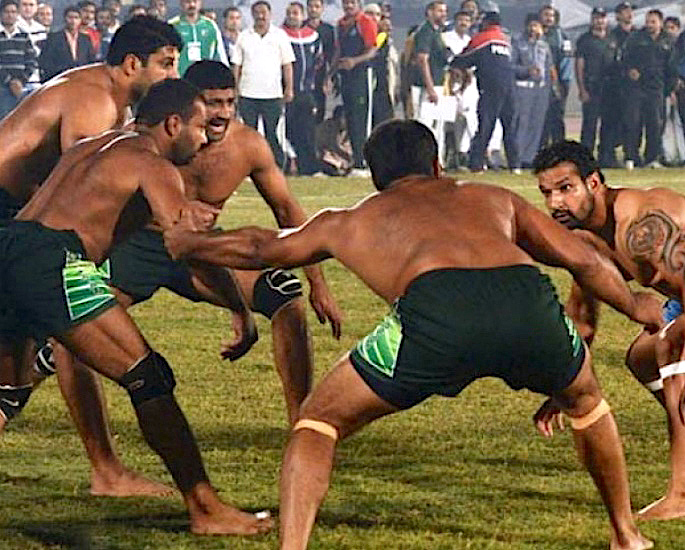 All previous six editions of the tournament took place in India. Hence, the 2020 edition will be the first to take place outside of India.

Group and final matches have been hosted across various cities and towns of Punjab in India.

India is dominating the World Cup, have won all six competitions. Despite losing to India in 2010, 2012, 2013, and 2014, Pakistan will be hoping to clinch their first World Cup.

The 2014 final did create controversy. The Pakistan team accused the organisers of being bias. Their main bone of contention was that the match ended three minutes early.

“The organisers played a partisan role. The match was stopped three minutes before the scheduled close to ensure the Indian team’s victory.

“The Indian players were applying mustard oil to their bodies so that we would fail to get hold of them. We were also not allowed to drink water.”

“If this is the way the matches are going to be played and decided, we will not participate in the tournament.”

With the last tournament taking place in 2016, the World Cup returns after four years. 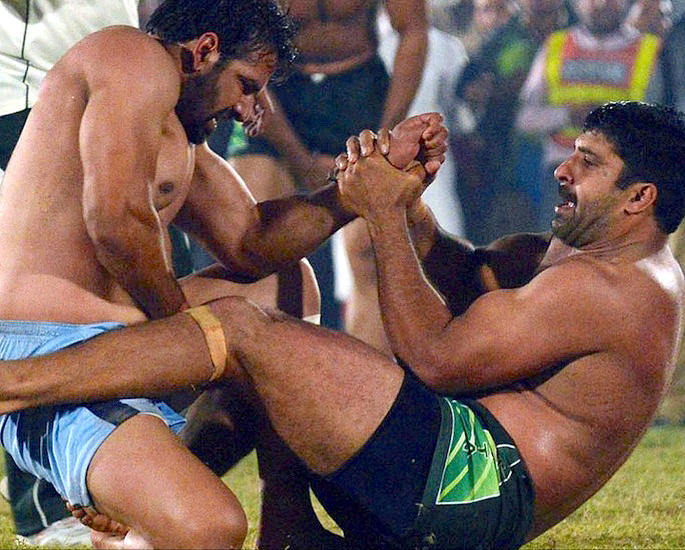 Ten teams from several continents will feature in the tournament. The teams have been divided into two groups of five for the mega event.

Reigning champions India, along with England, Iran Sierra Leone and USA are part of Group A.

“India has already showed its willingness and will be part of the competitions. Its visa process has begun.”

Following the round-robin format group phase, the top two sides from each pool will qualify for the semi-final. The winners from the last four will compete in the grand final on February 16, 2020.

The exhilarating matches will be taking place in Lahore, Faisalabad and Nankana Sahib.

The decision to host the matches in Nankana Sahib is also good because players from India can pay homage to this spiritual city for them. 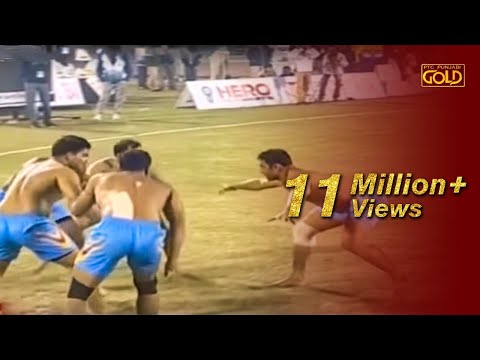 Pakistan who has produced players such as Haji Farooq, Lal Mohammad Khan, Hakim Khan, Abid, Malang Jan, Dil Nawaz are going into the tournament with confidence.

“Pakistan’s team is confident of winning the World Cup.”

Meanwhile, India will be hoping to continue their winning streak and clinch a seventh consecutive World Cup.

The Pakistan Kabaddi team have been training at the Pakistan Sports Complex in Islamabad to prepare for the World Cup.

The event will begin with an extravagant opening ceremony in Lahore. An exhibition match between the women’s teams from Pakistan and Azerbaijan will follow next.

Later, the tournament will get underway with the opening match where hosts Pakistan will face Canada.

The Pakistan Kabbadi Federation will also be hoping that this tournament runs smoothly and safely. They are very keen to promote the sport to different parts of the world, particularly Europe.

The Circle Style Kabaddi World Cup 2020 extravaganza will be available to view on all major broadcasting networks across the world.

Images courtesy of The Nation.