Desi Rascals beauty Yasmin Karimi speaks exclusively to DESIblitz about why she wants to marry Adam, and why she is only friends with Solomon.

“If I show a little bit of leg, people go crazy!”

Petite belle Yasmin Karimi went from being a peripheral character in Series 1, to a lead cast member in Desi Rascals Series 2.

The hair and beauty entrepreneur was joined in Series 2 by her long time ‘friend’, Adam Michaelidies.

They were the epitome of the relationship status known as ‘It’s complicated’.

In our exclusive Gupshup with Yasmin, she reveals why she is only friends with Solomon.

And why she wants to marry, but not date, Adam. 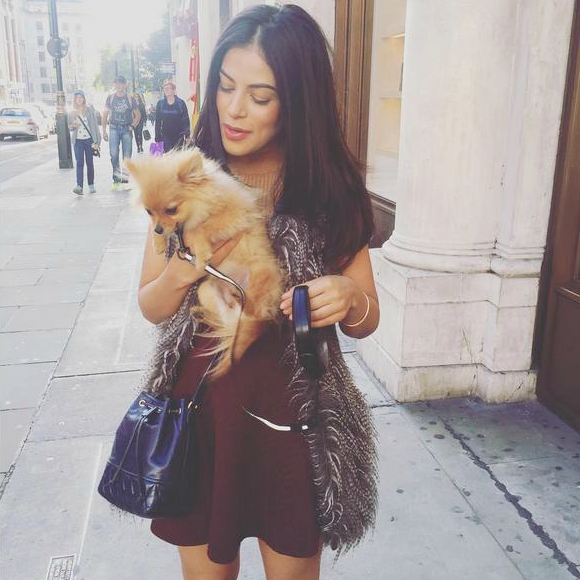 What was it like going from a background character to a lead cast member?

“It’s been really nice because I have had an overwhelmingly positive response from the public.

“People say the sweetest nice things, and they have got to know me as well, as I was misunderstood in series 1.

“People thought I was stuck up, and in this season, they have seen a different side to me, which I am happy about.

“It is stressful as well, because it’s not always nice having arguments.” 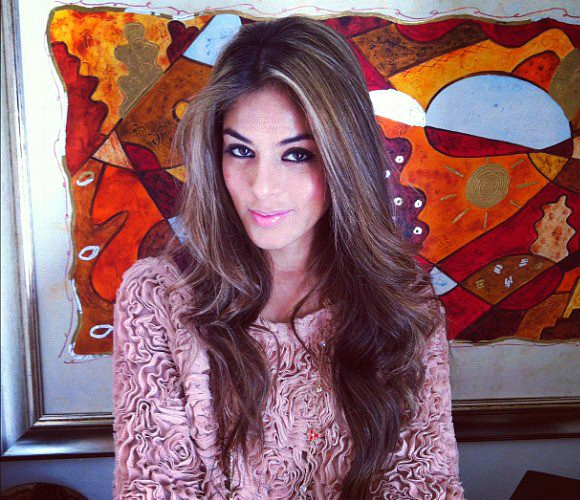 So has it been difficult being in the public eye?

“People are judgemental. I think there is a fine line between having respect and losing it.

“I am 29 now and I’ve worked so hard to keep my respect, in my private and public life.

“Being Pakistani, people think I need to be a really good Muslim girl, when I am, but I am still human and young.

“People really have a problem with my dress sense. I think I dress modestly but I get people saying, for example, I’m not a Muslim.

“If I show a little bit of leg, people go crazy!” 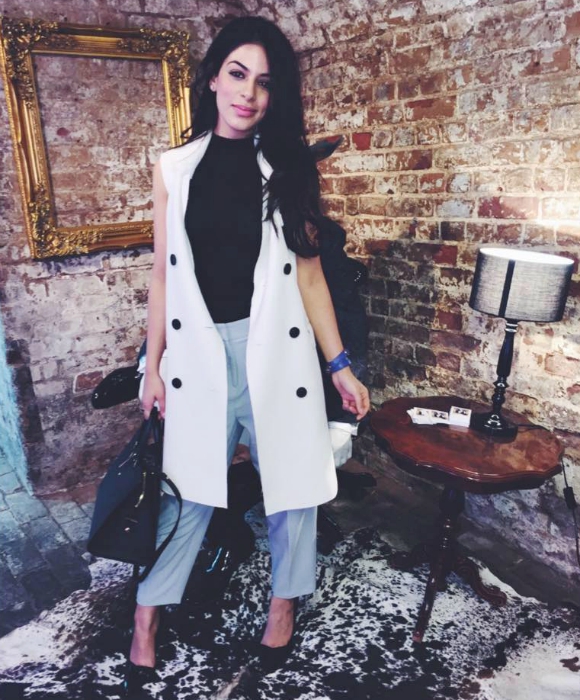 What’s your stance on the Feryal and Kavita situation? And how do you get on with them now?

“I think Feryal was loyal and honest to me. She didn’t say anything that was a lie.

“She told me something that, maybe, she wasn’t meant to. But Feryal and I are pretty close.

“In terms of Kavita and me, to be honest, I’ve been her friend for a good five years, and I’ve always kept her at arm’s length.”

“What I love about Solly is he is just a really nice, sweet and caring guy. Me and him get on like a house on fire.

“We talk every day and we have endless conversations and I really like that. We’re just really good friends.

“I dislike that he’s a bit of a womaniser, a bit of a player. I don’t respect that at all. He is young and he has this innocent face that he hides behind.” 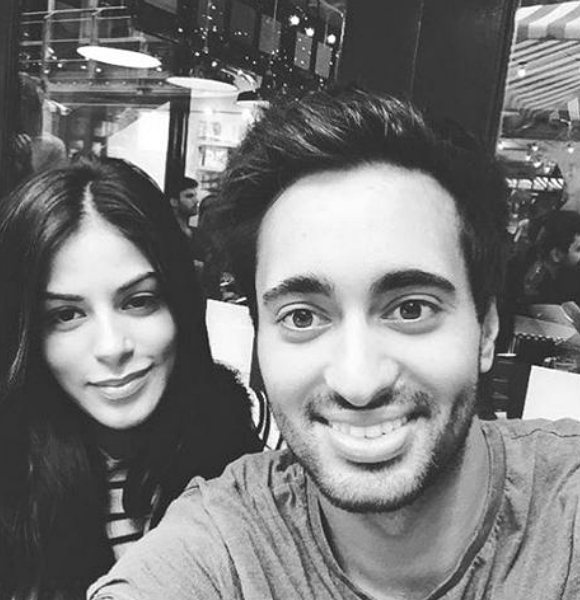 So what is the deal with Adam?

“Adam is very good marriage material. He’d make a great husband. I think he really will.

“Me and him have been friends for so long. And I know his family. And I’m scared if I date him … [pause] You know what, I don’t trust him. That’s all it is.

It seems like you’re both waiting for either one to initiate something?

“I have but he never entertains it. He’s playing games and I’m not interested. It’s not about getting married. I just don’t know what he’s scared of.

“He doesn’t make enough effort with me. And I don’t like that because I love attention, and he knows that.

“Last year we actually did have a talk about settling down and getting married, and we just decided against it.”

“He lives in Pakistan a lot. He does some oil and gas things in Pakistan. So I haven’t actually seen him that much.

“And he just happened to be in London, and I asked him to come on the show with me.

“I just didn’t realise it would make things so intense, and backfire in my face.” 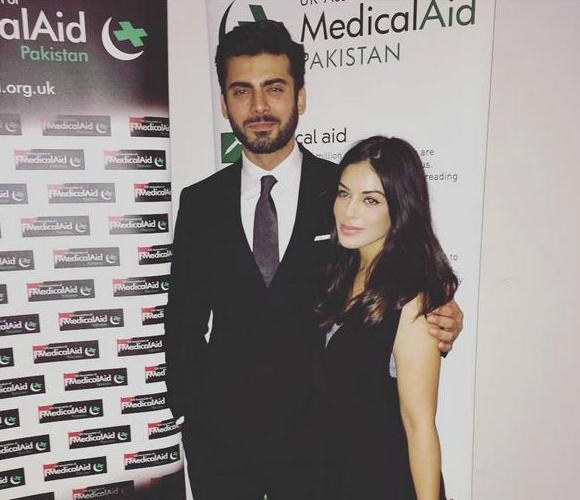 Did you enjoy the attention from Solomon?

“Yeah, loads. Come on. I do love attention.

“Solly and Adam don’t give me attention like ‘Oh my god, you’re so hot’, or whatever.

“They actually both have a lot of respect for me. And that’s the attention I like.”

What have you been working on in your career?

“I’m working on my business, my hair products, which are going into retail in the new year. It’s going really well.

“I’m also going to Pakistan to work on my clothing line. And I’m going to launch next year. And I want that to be in retail, like luxury retail, around the world.

“I definitely want ‘Yasmin Karimi’ to be on the level of Tom Ford one day. And I do believe it’s going to get there 100 per cent.” 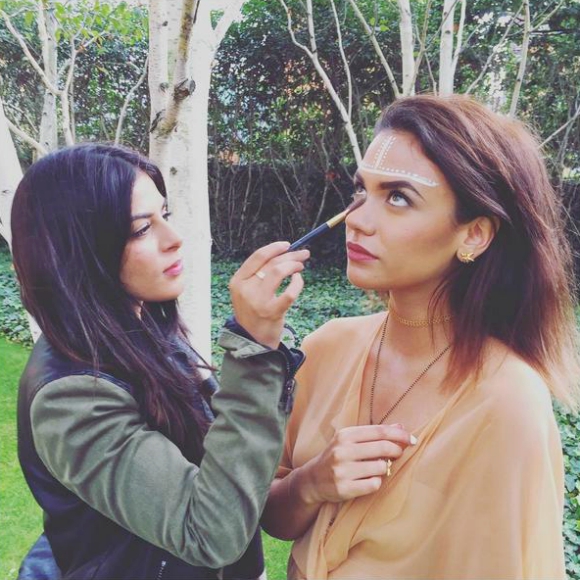 Why do you think there should be a Desi Rascals Series 3?

“Because now it’s getting really interesting. People are really starting to watch and enjoy it.

“It shows so much what Desis are actually like. It’s very relatable for a lot of people.”

Yasmin Karimi is a shining example of the young, ambitious, and dynamic desis that are exploring what it means to be a young British Asian on Desi Rascals.

Avid viewers of Desi Rascals will hope that our favourite reality TV show returns for a third series.