Beautiful World is a short silent film that addresses the agony of rape victims and their kin after the horrific incident. We examine director Shlok Sharma’s gut-wrenching story.

Beautiful World makes its point without actually saying it aloud

It is loosely based on the 2016 Bulandshahr gang rape case. The incident saw a mother and daughter brutally assaulted and raped while travelling with their family off a highway in Uttar Pradesh.

After the horror of the 2012 Nirbhaya gang rape, this case shocked the nation.

Even as candle marches and protests condemning such heinous acts try to make a difference, Beautiful World induces empathy and brings forth the reality of this aftermath.

Rape has been a subject of several Bollywood films recently such as Mom and Matr. Being led by powerful actresses such as the late veteran actress Sridevi and the latter by Raveena Tandon, such films reflect the societal issue but don’t necessarily tap into its brutal realities.

Sharma’s film lays out the trauma of a family trying to cope with the horrific circumstances and discovers the pain entailed during the journey towards finding help.

Devoid of any dialogues, the eerie background score and the dim lighting with headlights of the car on a deserted highway leave a lasting impact on the viewer. 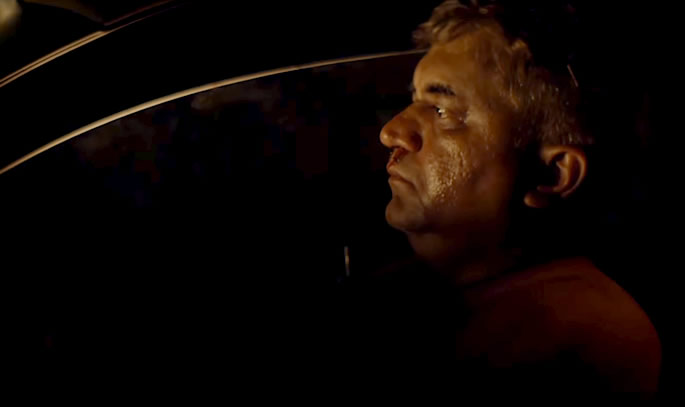 The horror and tension that thrive between the three members present in the car are absolutely heartbreaking and full of realism.

A particular scene that stands out is when the two ladies, Amruta (the mother) and Shweta (the daughter) let out their cries and scream.

Their agony and angst find a voice at this moment. Kirkire’s (the father) expressions of shock and disbelief are exactly what one would emote when their worst nightmare comes true.

Swapnil Sonawane, who is the director of photography for this film, brings in a level of proximity towards the characters that is engaging enough for the viewer to become absorbed into this gripping tale.

Filmmaker Shlok Sharma’s motive in making this film is to make the audience feel more deeply about rape and sexual violence.

Presumably, the majority of people who are aware and well read about such incidents, mourn for a while but the level of desensitisation towards the victim and their kin is still high.

According to the National Crime Records Bureau of India, Uttar Pradesh, India’s most populous state, has reported the most crimes against women in 2016 (15%). This is 49,262, or six every hour.

It is only after reports of incidents such as the Bulandshahr gang rape that the focus shifts on the deteriorating conditions of women’s safety in these states.

The country is still grappling to break away from ideas of victim-blaming.

It is difficult for most victims to cope up with the trauma of rape because of the lack of support that their families and society provide.

One of India’s biggest challenges has been to tackle the regressive attitudes rooted deeply in the country’s patriarchal culture. Films such as Pink have attempted to highlight how society views women’s sexuality even in modern India.

Even today, the drinking or smoking habits of women are looked down upon. Women who fraternise more with men even as friends can be termed ‘sluts’. 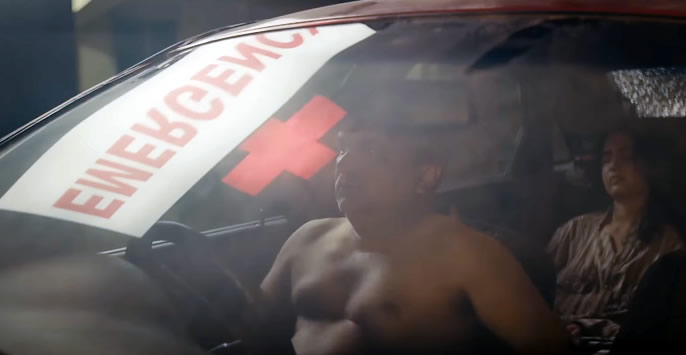 Sex is still considered to be a taboo subject and proper sexual education is very much an esoteric concept. This has enhanced a culture that thrives on objectifying women as sex objects, further resulting in violence and abuse towards them.

It is these attitudes that propagate victim blaming. Both the Nirbhaya case and the Bulandshahr gang rape have been condemned by millions but there are not many steps being taken when it comes to ensuring women’s safety in these towns.

Through this film, the makers attempt to offer a commentary on how victims are victims no matter how they dress, what community they belong to, or what time or place they were at when the incident took place.

This nameless family has suffered a terrible fate and making the audience feel their agony is what seems to be the aim. To awaken the national conscience, this film acts as an intelligent work that makes its point without actually saying it aloud. 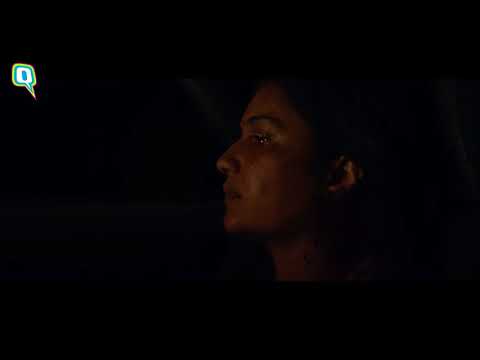 Beautiful World is exemplary of the power of film as a medium to move and inform. Produced by Anurag Kashyap and Fundamental films, the silent short film is available to watch on YouTube.

Surabhi is a journalism graduate, currently pursuing an MA. She is passionate about films, poetry and music. She is fond of travelling places and meeting new people. Her motto is: "Love, laugh, live."
Salman Khan to be “treated like any other prisoner” in Jail
Salman Khan granted Bail in Poaching Case