In an interview, actress Sonya Hussain has revealed that her father got married for a second time just so that he could have a son.

"They set this ideology in my father’s mindset that a son is very important."

Sonya Hussain opened up on her childhood and explained that her father married again so that he could have a son.

The 28-year-old TV actress and model may have started her acting career in 2011, but she has achieved a lot of success in such a short space of time.

However, in an interview with Samina Peerzada, Sonya talked about the difficulties during her life.

She opened up about her fragmented family and that she endured a lot during her childhood. Sonya mainly spoke about her father leaving her family to marry another woman out of desperation for a son.

Sonya said that her father left her mother because she had not given birth to a son.

The actress explained that when she was born, people used to taunt her mother for giving birth to a girl. The taunts escalated when Sonya’s sister was born.

She said: “My father left me and my sister when I was eight years old.

“I am the eldest sister and when I was born people used to say ‘oh, a daughter has been born’.

“My father was under pressure of society. They set this ideology in my father’s mindset that a son is very important. Due to this reason, he got married again.” 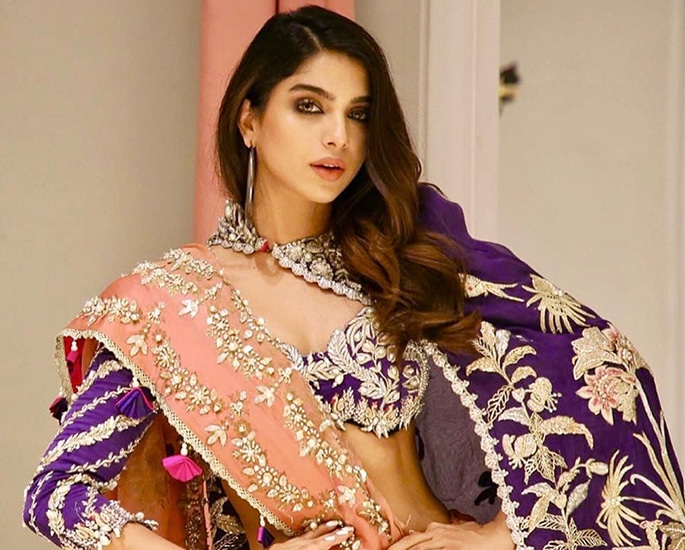 After he left, her mother, who was pregnant at the time, became depressed and could not bear the fact that he walked out on his family.

Sonya revealed that her mother used to blame the relatives who convinced her husband to get married again so that he could have a son.

However, a coincidence occurred when it came to their births.

“After this, my family started breaking. I had a very difficult childhood.”

The actress realised from that point she had to take care of her family so she started to earn money from a young age.

She said that her mother and father are back together but admitted that the relationship between her and her father was no longer the same.

Sonya Hussain is known for her TV roles in Mere Hamrahi, Mein Hari Piya and Marasim.

Dhiren is a journalism graduate with a passion for gaming, watching films and sports. He also enjoys cooking from time to time. His motto is to “Live life one day at a time.”
Amy Jackson and Hubby reveal First Photo of Baby Son
Amitabh Bachchan honoured with Dadasaheb Phalke Award