Netflix originals from India cater to a varied audience. We present 10 Indian web series that are a must watch on the platform in 2021.

Similar to 2020, there are several interesting Indian web series coming out on Netflix in 2021.

Many of the big production houses are heading these web shows from India, reflecting all kinds of genre.

Top stars from the Bollywood fraternity feature in these Indian web series, with one huge name making her acting debut.

Here are 5 intriguing Netflix Indian web series that will be trending in 2021 and beyond.

Baahubali: Before the Beginning 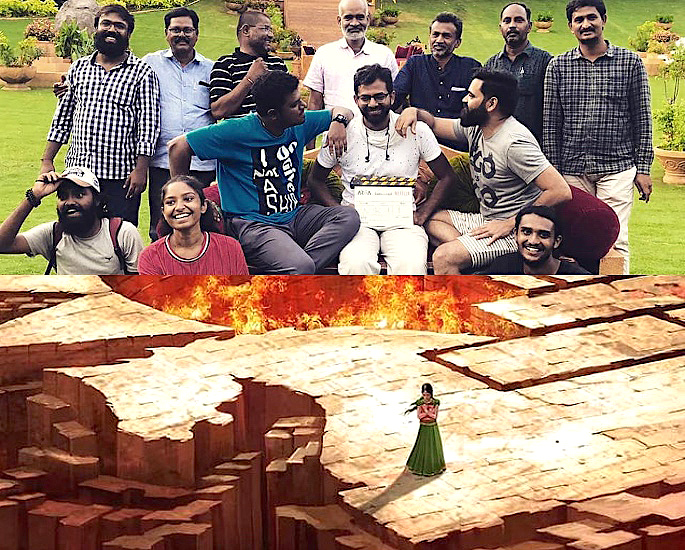 Baahubali: Before the Beginning is a prequel series. This will act as a two-season off-shoot to the blockbuster film franchise.

Quite a bit of the shooting for season one took place in 2019. However, a report by The Indian Express suggests the series is a having a big revamp from a creative perspective:

A statement from Netflix reads:

“Baahubali is one of India’s most beloved stories. To bring this universe to life in the scale and manner it deserves, we’re re-envisioning the story along with our amazing partners.

“Together we want to make sure we do justice to the expansive vision, depth of storytelling, and complex characters.”

As per the makers, the first season takes inspiration from the book, The Rise of Sivagami
(2017) by Anand Neelakantan.

The first season comprising nine episodes will be available in English, Hindi, Tamil and Telugu.

Fans will be hoping that season one consisting of eleven episodes will hit the platform in 2021. 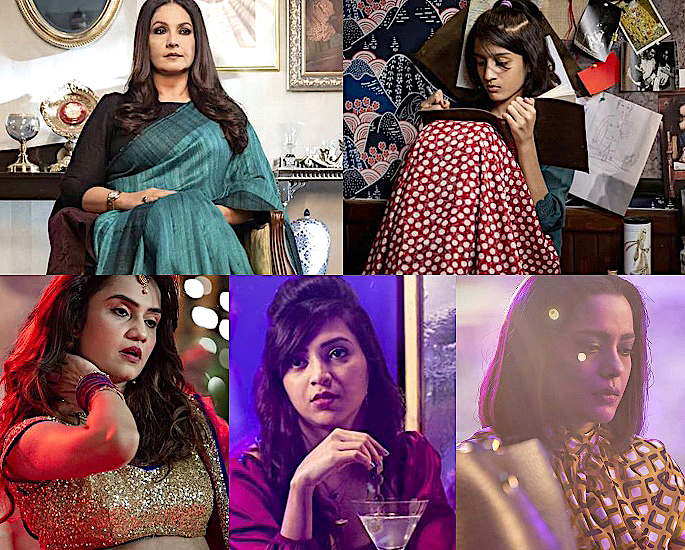 Bombay Begums is an Indian web series, courtesy of creator Alankrita Shrivastava. Urban India is the setting of this drama.

The web series features some familiar names. These include Pooja Bhatt, Shahana Goswami and Imad Shah to name a few.

Describing the story of the series, Moviespie.com writes:

“Five women across generations wrestle with desire, ethics, personal crises and vulnerabilities to own their ambition, in contemporary urban India.

“As glass ceilings are shattered, and hearts are broken, difficult choices have to be made.”

“And as each woman strives to find her own truth, they find in each other an unexpected understanding, and the sliver of a bond.”

Bombay Begums is an intimate and emotional Netflix Indian Original to watch out for in 2021. 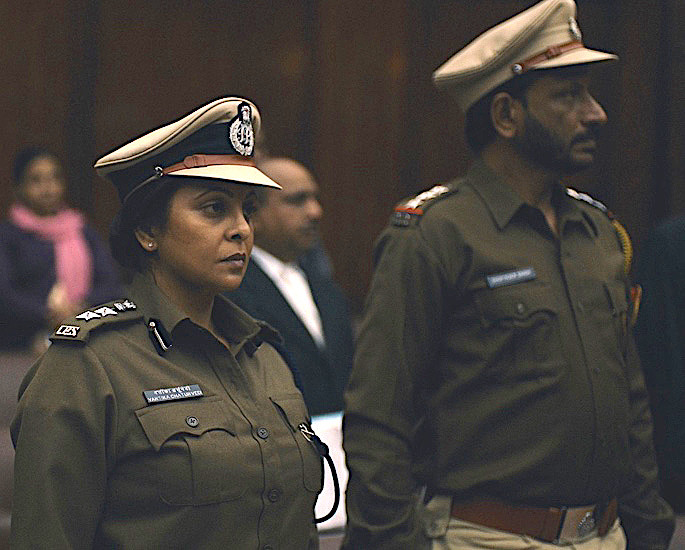 Delhi Crime, which is a drama series has round two in store for viewers. Season two, which will have new characters is already in the making.

The story for the second edition will not overlap with the previous season. According to reports, the series is transforming to change into an anthology series.

“I can’t divulge much on this now, but I can tell you the Season 2 of Delhi Crime is in the making.”

Season one of Delhi Crime won an International Emmy Award in 2020 under the ‘Best Drama Series’ category. 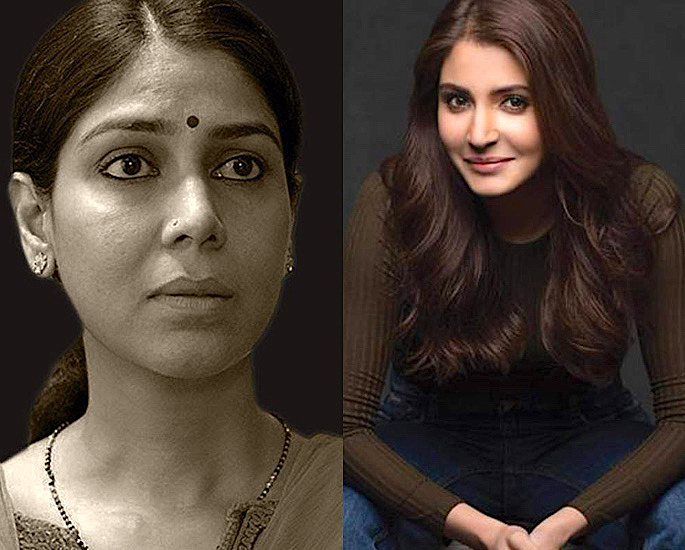 Mai is a crime-thriller Indian web series. This web show is the second time that Clean Slate Filmz, the production house of actress Anushka Sharma, has gone onto collaborate with Netflix.

Film actress Sakshi Tanwar will be starring in this web series as the lead.

She portrays the role of a middle-class woman who is 47-year-old. Her character is leading a twin life of a don in the web series. She is reportedly playing a very challenging role.

Unfolding the thrilling aspect of the web show, Netflix in their description states:

“Following a deep personal tragedy, the docile, 47-year-old wife-and-mother, Sheel, finds herself accidentally sucked into a rabbit hole of violence and power.

“Ensuing entanglement with white-collar crime and politics that forever changed her and the world she inhabits.

Actress Raima Sen joins Sakshi as an important cast member of this series.

Entertainment portal, Variety reveals that writer-director Sri Rao from New York is the writer of the series. The series focuses on a dynamic family, linking to the entertainment industry.

Karan Johar is the producer of the series. This web series comes under the remit of a content deal between his company Dharmatic Entertainment and Netflix.

Revealing more about the name and the series, an industry source exclusively tells Peeping Moon:

“The makers were mulling over three-four titles and finally agreed to go ahead with ‘The Heroine’.

“It perfectly justifies the subject of the series which reflects on the lives led by people in the entertainment industry.

“New York-based director Sri Rao who has written the show and is also directing it has already started the pre-production.

“The series will have an ensemble cast which is more or less locked but is not being revealed at this moment due to strict agreement with the streaming giant.”

The shooting of the web series has taken place in Mumbai and Nashik. If all goes well, The Heroine is a web series to view in 2021.

With time, Netflix will release several other web series via their streaming service.

Meanwhile, fans will be highly anticipating to see how Bollywood actresses Pooja Bhatt and Madhuri Dixit fare on the small screen.

If Baahubali: Before the Beginning is good as the film franchise, then audiences are in for a treat.

Faisal has creative experience in the fusion of media and communication and research which increase awareness of global issues in post-conflict, emerging and democratic societies. His life motto is: "persevere, for success is near..."
Janhvi Kapoor’s Film Shoot Halted by Farmers Protest
Sajal Aly shooting for Jemima Goldsmith’s film in London?