Bollywood is full of diverse actors from all over the world. DESIblitz looks at 5 Punjabi stars who have taken Bollywood and Hindi cinema by storm.

Divya has earned herself accolades and commercial success

Punjabi cinema, growing at a spectacular pace, has witnessed an encouraging comeback in the recent years.

With some of the most talented and versatile stars, the real culture of Punjab is beautifully portrayed.

Whether it’s the music, acting, or just the star quality, the audience cannot get enough of the brilliant performances.

Over the years, some of Punjab’s biggest stars have participated in Bollywood, maintaining careers across both industries.

DESIblitz takes a look at 5 Punjabi celebrities who have made a mark in Bollywood. 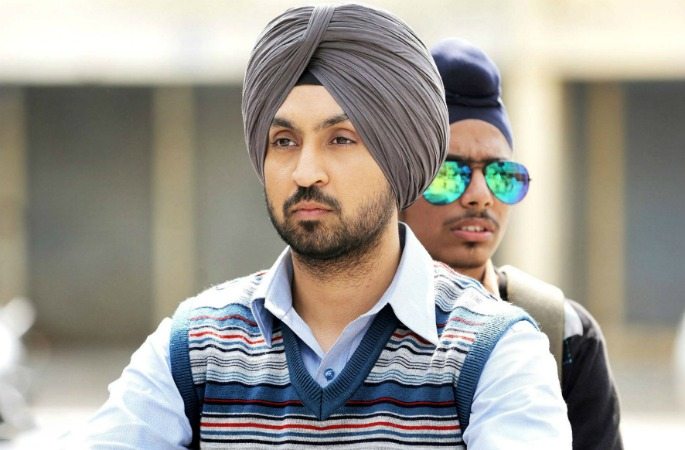 The current Punjabi superstar, who is taking Bollywood by storm, is the cute and loveable, Diljit.

Having already created a buzz within the industry, due to his melodic talent, it was only a matter of time before this star stepped in B-Town.

As a prominent actor in Punjabi cinema, Diljit had previously showcased his exceptional acting abilities on the screen.

However, he struck gold when he made his Bollywood debut in ‘Udta Punjab’ (2016). In which, working opposite the Bollywood queen, Kareena Kapoor, Diljit has now reached the heights. Speaking to DNA India, he says: “Working with Kareena is a dream come true.”

Featuring a star-studded cast, the film includes Shahid Kapoor and Alia Bhatt. A rather refreshing and unique film for the talented actor, providing him with a huge stardom globally. 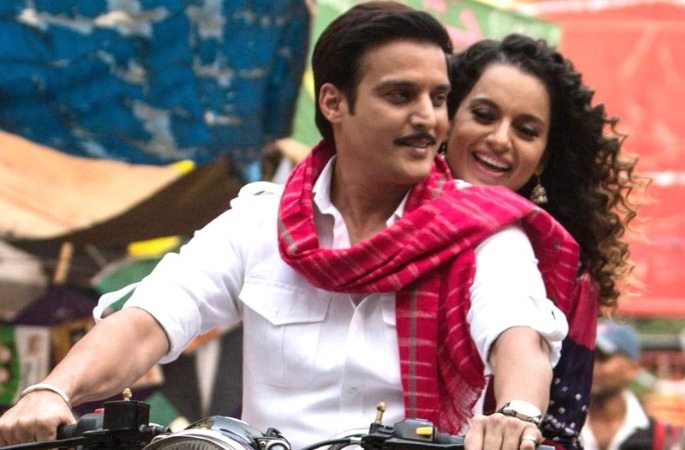 Jimmy Shergill, a familiar face to most Hindi film lovers.

Working alongside some of the biggest Bollywood stars, such as Kangana Ranaut in Tanu Weds Manu (2011). And, Sanjay Dutt in Munna Bhai MBBS (2003), Jimmy has played each role distinctly.

Most notably, he shot into Bollywood fame with his role in the classic film, Mohabbatein. Along with the well-established stars like Amitabh Bachchan, Aishwarya Rai Bachchan, and Shahrukh Khan, Mohabbatein was commercially successful at the box-office.

Further, although he wasn’t seen as the leading actor in Mere Yaar Ki Shaadi Hai, his appearance in the fun-filled song, ‘Sharara Sharara’, put him in the spotlight.

Having worked for over a decade in both Bollywood and Punjabi cinema, Jimmy has managed to sustain a successful career across two entertainment industries. 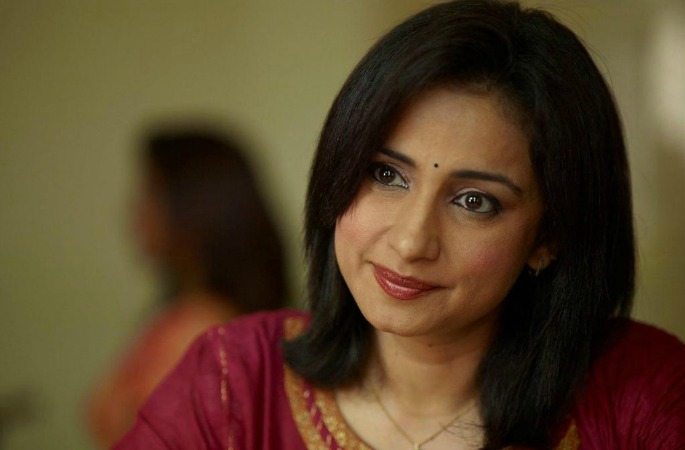 With her outstanding abilities to speak fluent Punjabi and Hindi, Divya Dutta has her feet firmly placed across both industries. This, in turn, has enabled her to play varied roles.

This talented actress has achieved significant versatility, performing roles that are truly admirable.

For example, in Veer Zara, Divya is seen as a strong and smart woman. In view of that, she brilliantly portrays the language and accent that fits perfectly with her character ‘Shabbo.’

As a result, Divya received the Zee Cine Award for Best Actor in a Supporting Role, for Veer Zara.

Additionally, from starring in Bhaag Milka Bhaag (2013) to Shaheed-e-Mohabbat Boota Singh (1999), Divya  has accumulated a broad acting catalogue.  She has earned herself accolades and commercial success.

We are sure that she will continue to flourish in both industries in the upcoming years. 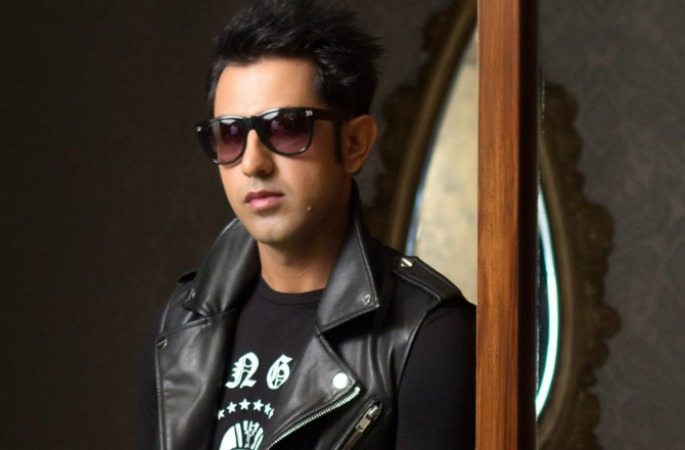 Another musician and the Punbaji cinema heartthrob, Gippy.

This cheeky and suave star has often dominated the music scene in Punjab.

Yet, he made his debut in Bollywood in 2015, with his popular comedy film, Second Hand Husband.

Having already done a guest appearance in Dharam Sankat Mein (2015), the progression to a full lead was inevitable.

We would love to see Gippy also flaunt his musical talent in Bollywood! 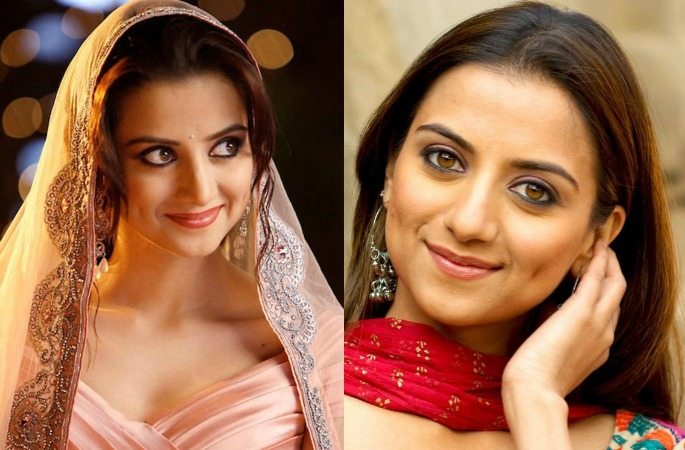 This dimpled beauty, who was originally known for her television series, Kareena Kareena, slowly became a popular face within Punjabi cinema.

Her charm and style made her a perfect lead actress in Punjabi films. But, when she gave Bollywood a shot, she shone as an unparalleled star.

For example, working alongside the Deol family in the hit comedy, Yamla Pagla Deewana, gave Kulraj an incredible entrance into Bollywood. Given the opportunity to work with such a talented family, marked a big achievement, and the success of the film was the icing on the cake.

Though we haven’t seen much of her since we would love to see her again!

Whilst these Punjabi stars are loved by their regional fans, it is clear that they are also appreciated on a national level.

Their entrance into Bollywood has not only enriched the Hindi film industry with diversity. Yet, it has also allowed them to increase their fan following.

We hope to see more celebrities crossing over between the two exceptional industries. Not only through films, but, also music.

Images courtesy of BBC and Chintu