British Asian heartthrob Zayn Malik has reportedly ended his two-year engagement to Little Mix’s Perrie Edwards. Is this really the end of ‘Zerrie’?

“He just wanted to move on and start over in all ways.”

Rumours of Zayn Malik calling off his engagement with Little Mix’s Perrie Edwards are taking over the internet!

There has been no confirmation from neither side, but many reports suggest the cute couple have broken up.

The former One Direction singer is reportedly the one who ended it around two or three weeks ago.

Having just celebrated the beginning of his solo career, it looks like Zayn means to fly solo all the way.

A source close to the British Asian singer claims: “He just wanted to move on and start over in all ways.”

Other sources reveal Perrie is taken aback by Zayn’s decision to end their two-year engagement. 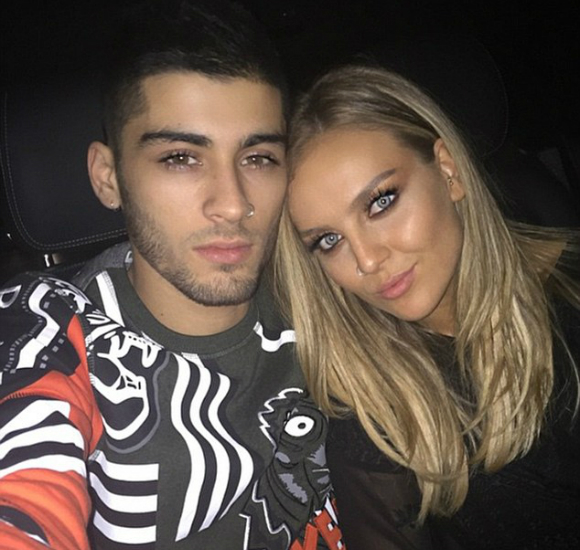 The sources say: “Perrie is absolutely devastated. Zayn called off the engagement two weeks ago, she’s so upset.

“Perrie is being a trooper about it and putting on a brave face but she’s devastated. She’s doesn’t know what he’s thinking.

“She’s going to go out and promote the new single but obviously the timing could not be worse, especially when she’s going to be doing so many interviews.” 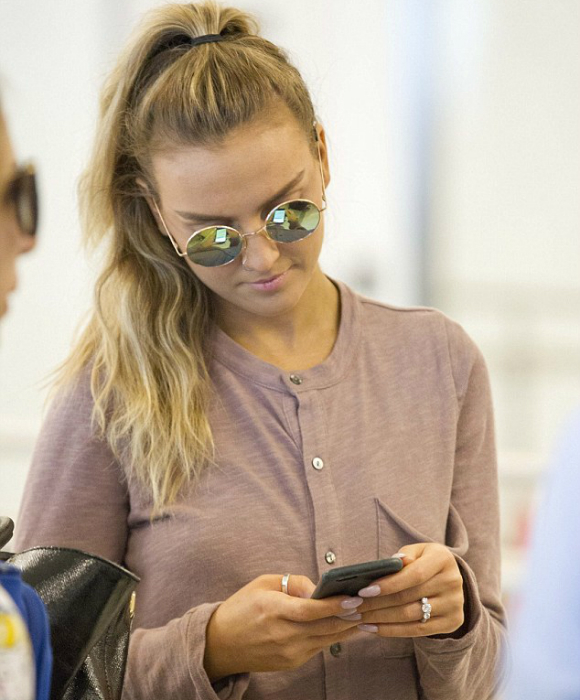 Little Mix is currently promoting their hit song, ‘Black Magic’, ahead of their album release, scheduled for November 2015.

The band is reportedly being very supportive of her, but Perrie is torn into a million pieces by the break-up.

But there is one little twist to this rumour – Perrie was photographed with her engagement ring on August 3 when she arrived in Los Angeles.

She also posted a lovey-dovey selfie with Zayn on her Instagram just three weeks ago.

Having said that, there have been so many stories of Zayn cheating on her (Lauren Richardson, Martina Olsson, Courtney Webb) that it is not hard to believe ‘Zerrie’ was never going to last. 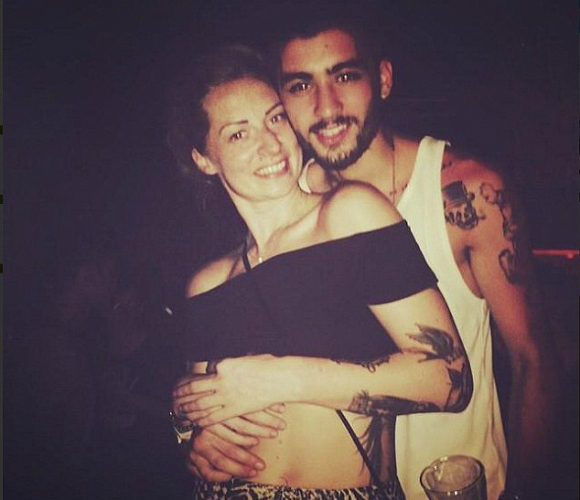 The 22-year-old pair began dating in December 2011 after meeting on The X Factor and got engaged around August 2013.

When Zayn left One Direction in March 2015, former bandmate Liam Payne hinted he quit the band to fix his relationship with Perrie.

Sadly, it’s ‘Zerrie’ no more and just Zayn and his career for now.