The GQ Style & Culture Awards 2019 celebrated the style and urban essence of India with Bollywood stars amongst the winners of the accolades.

Rajkummar Rao picked up the award for GQ Rulebreaker

Bollywood celebrities and stars of popular culture descended at the GQ Style & Culture Awards 2019 on Saturday, March 30, 2019, in Mumbai, India.

Everyone was keen to see what the stars wore to the fashion-focused ceremony.

The red carpet buzzed and witnessed some of the biggest names wearing outfits designed by global fashion houses. 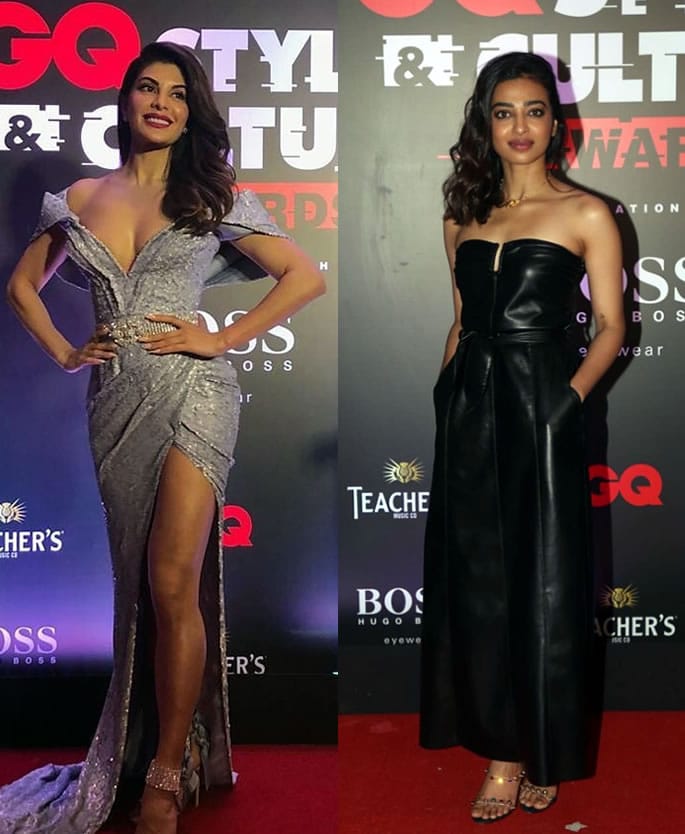 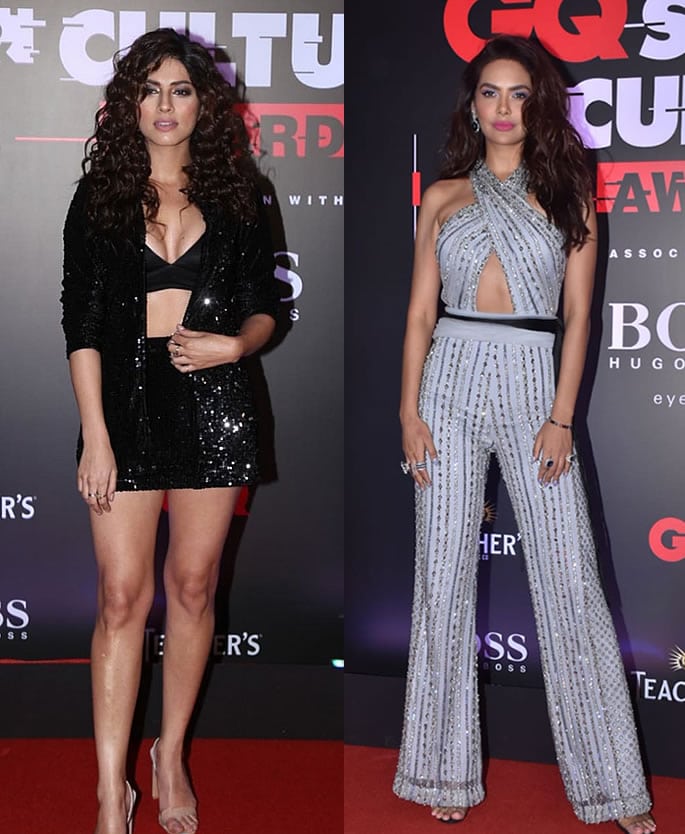 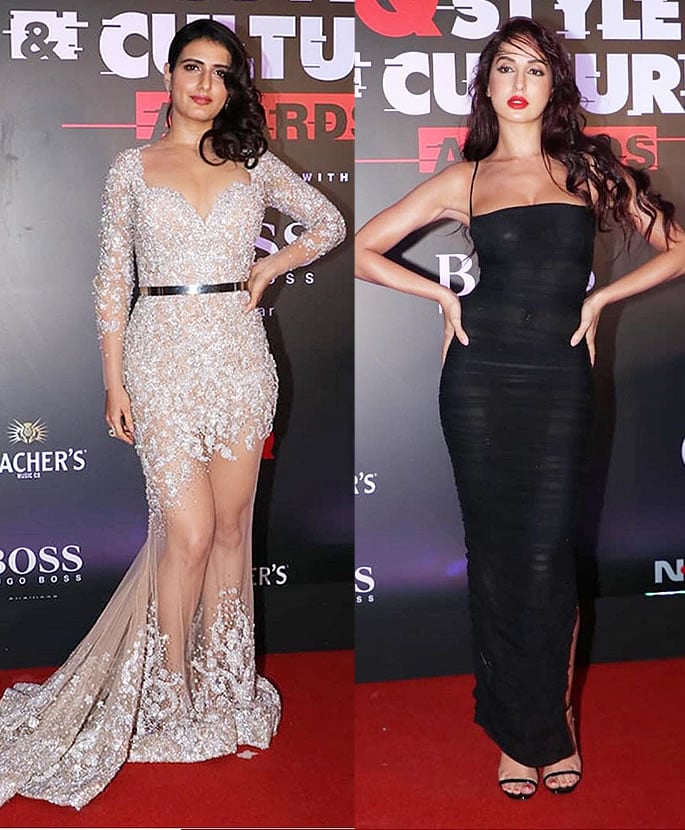 Winners of the awards celebrating style and popular culture were among the Bollywood stars in attendance.

Here’s the list of the winners of the GQ Style & Culture Awards 2019 and what they wore on the night. 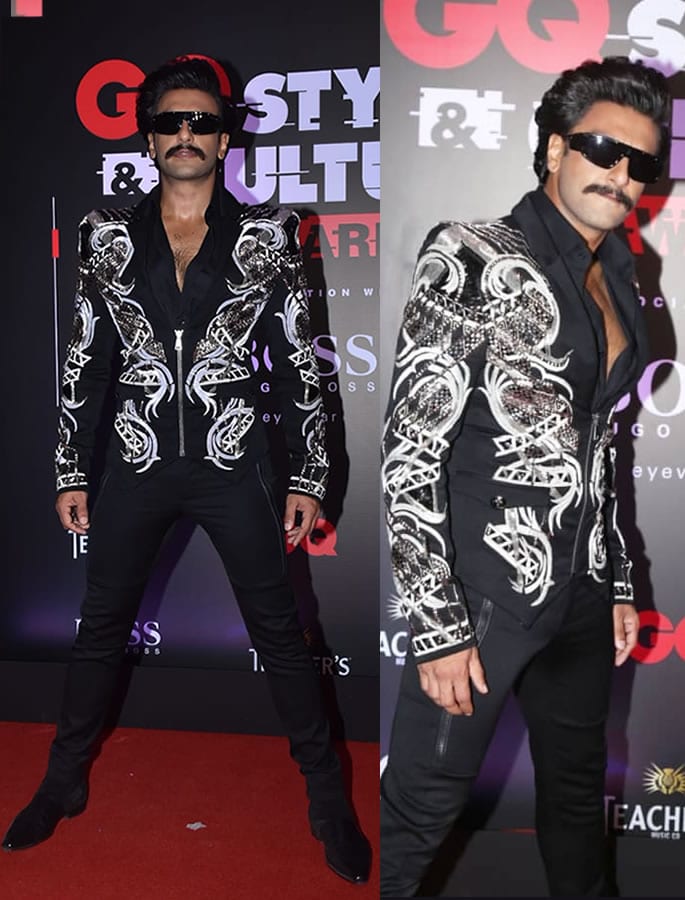 There was no doubt that Ranveer Singh was chosen to win the GQ Most Stylish Man award.

With his rebellious outlook, legendary style, acting prowess and the launch of his own indie record label IncInk to encourage India’s hip hop talent earned him the accolade for 2019. 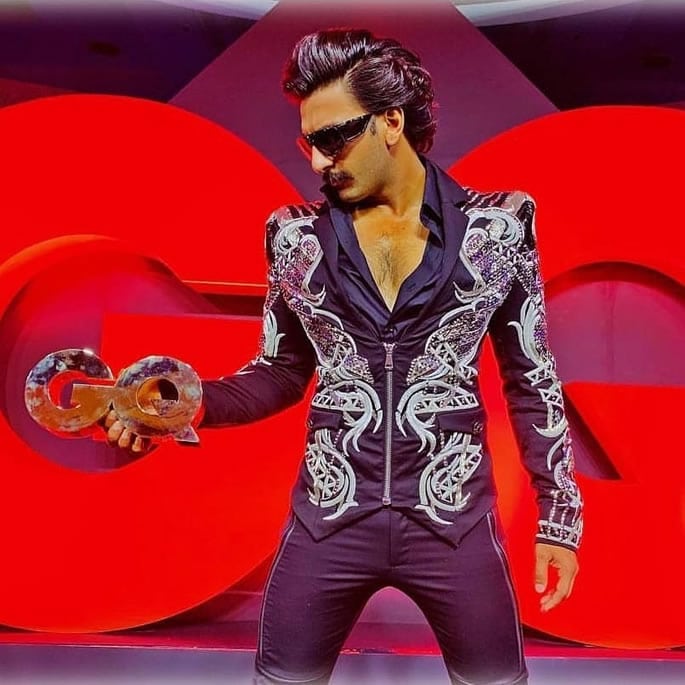 He wore an incredible 1980s inspired outfit which highlighted his distinct choice in style and attire as always. 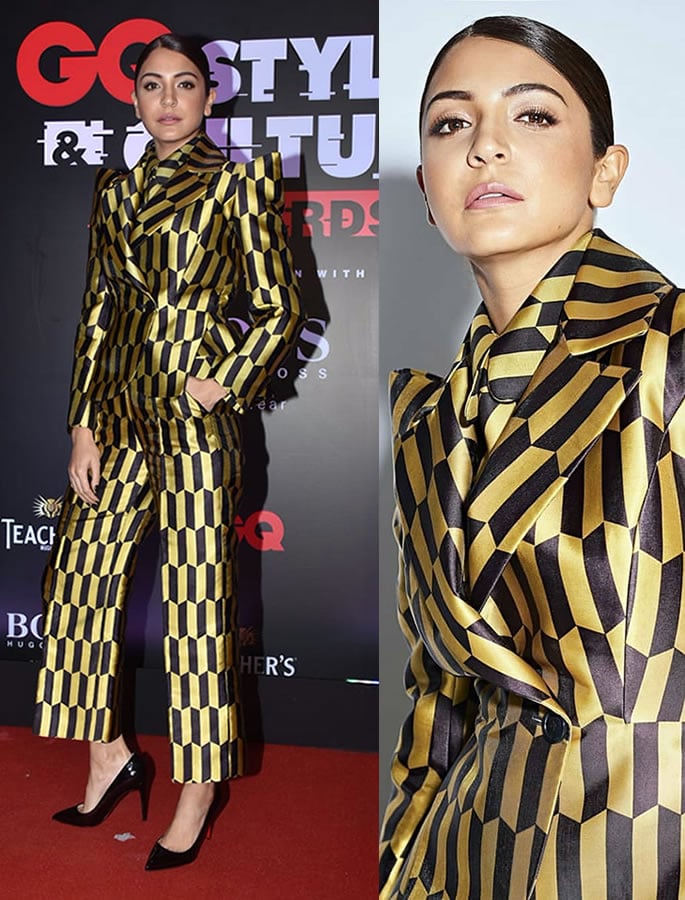 Stylish with an individual daring charm is one way to describe, Bollywood actress, Anuskha Sharma, the winner of the GQ Most Stylish Woman award.

Her fashion sense both on and off screen like to keep it classy but accessible. An actress who believes in her roles and an animal rights activist, she makes her presence felt.

Anushka attended the ceremony in a terrific gold and black trouser suit which was bold, sophisticated and on point for an award winner. 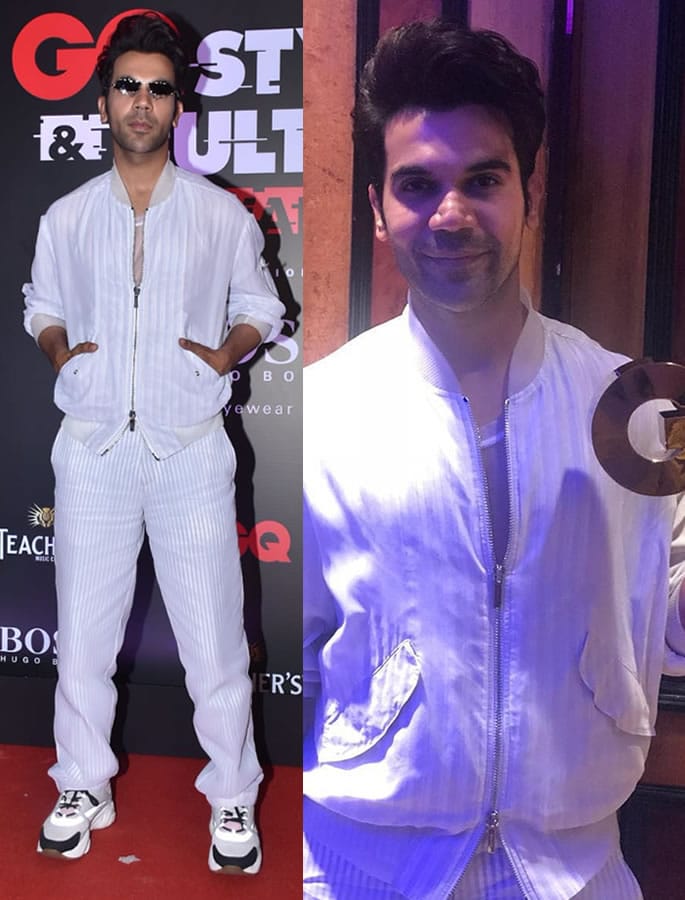 Rajkummar Rao picked up the award for GQ Rulebreaker.

An actor who is not conventional, garners critical acclaim and not always the obvious choice, has shown he has the mettle to prove his worth.

He attended the awards in a casual white stripped short jacket and trouser combination, teamed with a pair of trainers. Once again showing off his eccentric style. 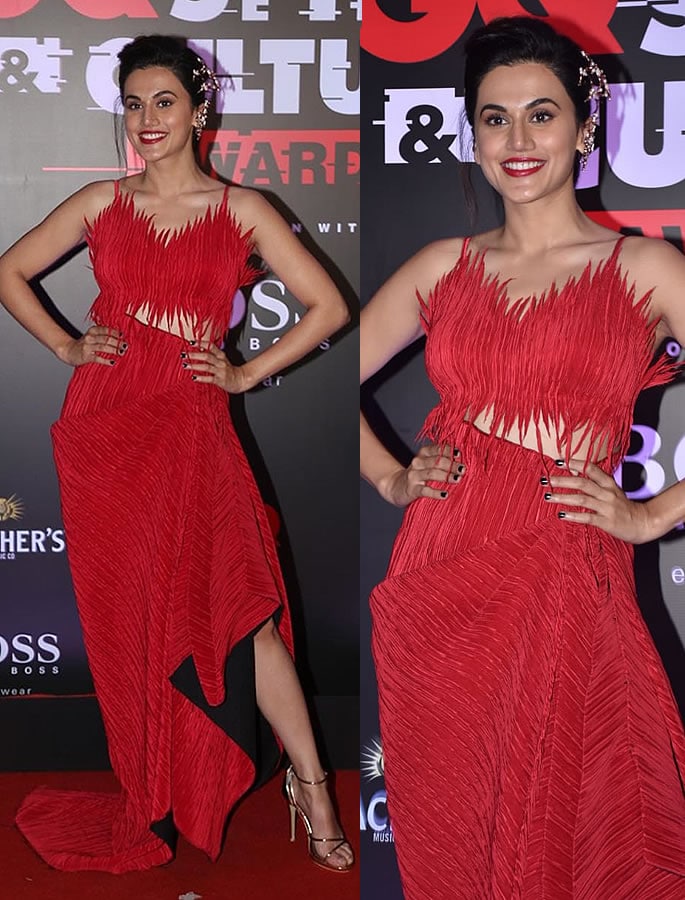 From her role in Pink to her mind-boggling thriller with Amitabh Bachchan, Badla, Taapsee Pannu is a young actress who has grown into her own. A rightful winner of the Excellence in Acting award.

Her passion, will and dedication to each and every role she plays are earning her a position of one of the most sought after stars of Bollywood from the new generation.

Taapsee was seen at the GQ event wearing a stylish and fetching two-piece scarlet dress with a tailed skirt and strapped and ruffled top. 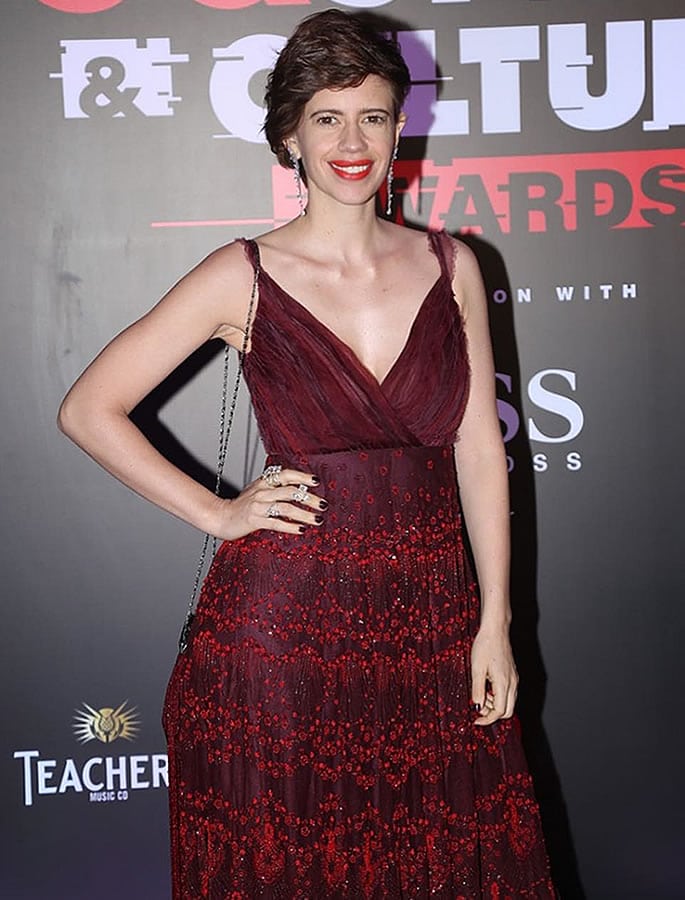 Kalki Koechlin is known for her sense of style with indie labels which match her love and attraction towards independent and alternative cinema. Making her an ideal candidate for the Style Maven award.

A creative star who not only is an actress but also a podcaster and spoken word artist, she is a celebrity who is not readily forgotten. 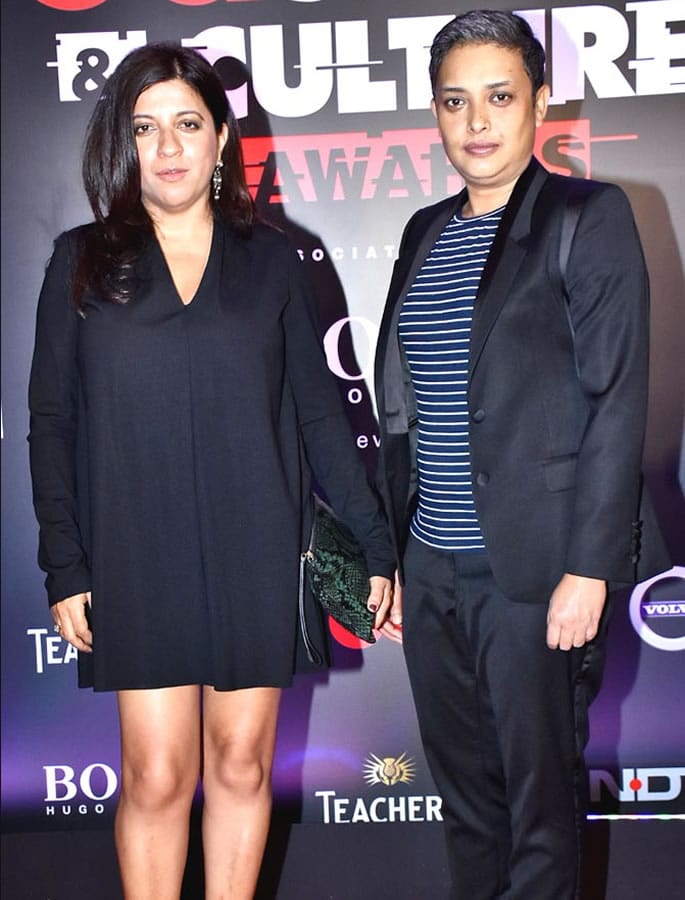 Both Zoya Akhtar and Reema Kagti share this award as creative powerhouses in their own right.

They are seen as the forward-thinking duo creating the new storylines of Bollywood which match the pulse of urban India.

Both the stars appeared in their individual choices of attire at the awards. 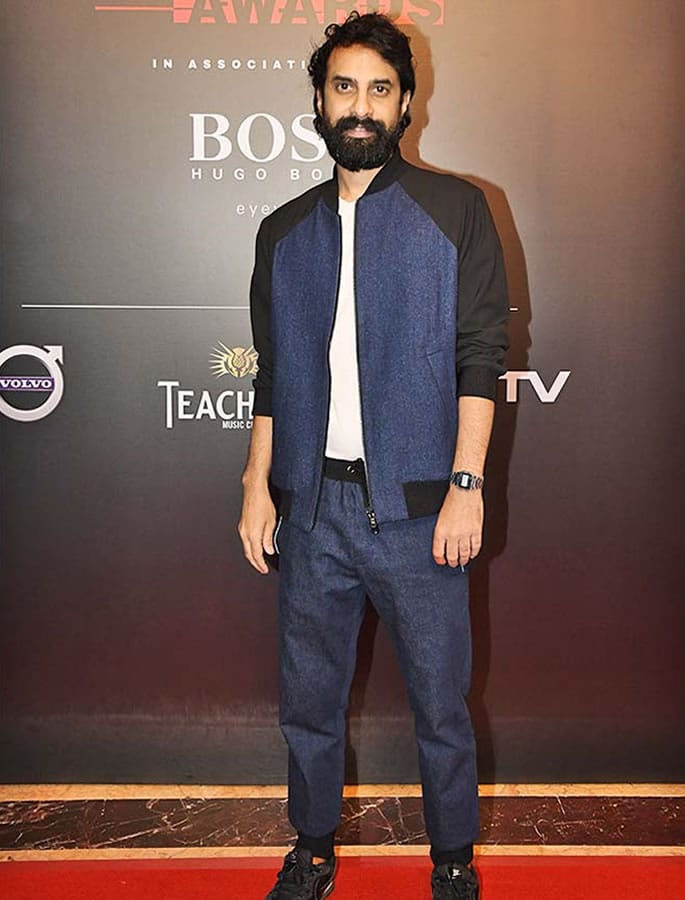 Winner of the Music Maestro award was Ankur Tewari known for his incredible voice in movies like Gully Boy, the artist is also has a huge influence on India’s growing indie culture.

Ankur attended the awards in a two-piece casual suit with a white t-shirt.