Winners of the GG2 Leadership Awards 2015

The GG2 Leadership Awards took place in London, recognising the biggest achievers from the British Asian community. The evening also revealed the Power 101 List of the most influential Asians.

"I’d like to dedicate this award to the next generation, the younger generation."

October 21, 2015 welcomed the 17th edition of the prestigious GG2 Leadership Awards in London.

Recognising leading figures in the British Asian community, a total of 11 awards were given out to high achievers from all sectors of Asian society.

Gove addressed the crowd saying: “It’s a pleasure to be here to celebrate the success of the British Asian community in so many walks of life and in so many ways. 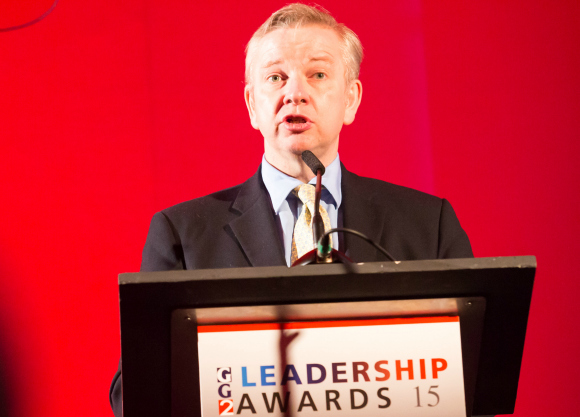 “Britain is the fastest growing economy in the G7 because of its diversity.

“You can no more imagine Britain without the contribution of British Asian diversity than you can imagine a Victoria sponge without the jam or a Battenberg without marzipan.

“It’s woven into the fabric and that is one of the reasons why we in Britain now are the truest and the best rainbow nation in the world.”

The glamourous London event also saw the unveiling of the ‘Power 101’, celebrating Britain’s most influential Asians for 2015-2016.

Business Secretary, Sajid Javid, ranks number one on the list for a second year running: 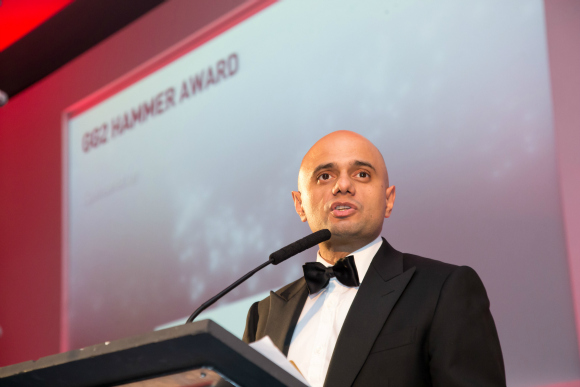 “This year, I’d like to dedicate this award to the next generation, the younger generation. Young British Asians that have achieved so much in every walk of British life, whether that’s politics, business, culture, arts or sports,” Javid said.

He is joined by 23 Asian women, including 18-year-old Malala Yousafzai who places at number 10 on the Power 101.

Industrial tycoons, the Hinduja brothers rank second place, while the Rt Hon Priti Patel climbed to third place, making her the most powerful Asian woman in the UK. 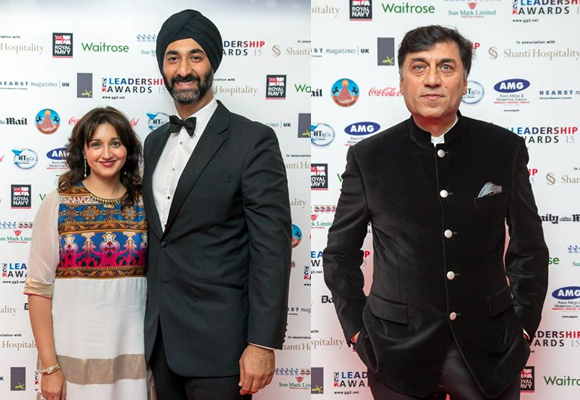 Winners of the GG2 Leadership Awards included the likes of Sandy Rashty, Editor of the Jewish Chronicle, who took the award for ‘Young Journalist of the Year’.

The incredibly talented filmmaker, Asif Kapadia was awarded the ‘GG2 Media & Creative Arts Award’, for his brilliant contribution to British cinema. His film repertoire includes the likes of Senna and Amy. Talking about his films, Kapadia said: 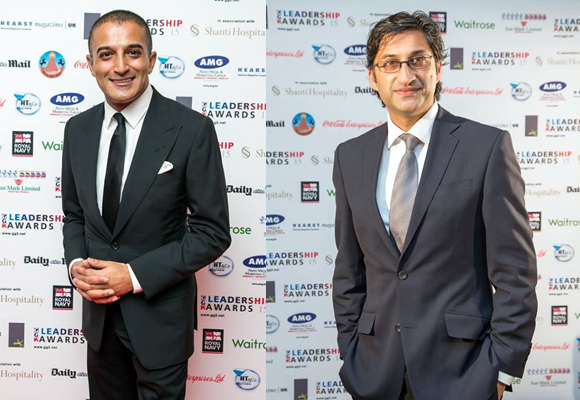 “The subjects have to come with questions for me. I don’t necessarily want to make films where I start off as a massive fan. I like to learn along the way, like the audience. I need to be intrigued by the character.

“With both SENNA and AMY, many people knew the ending, the thing I’m interested in is the journey, how and why did their lives go the way they did?”

Other winners were Polly Harrar who won the ‘Spirit in the Community Award’, and Reckitt Benckiser CEO, Rakesh Kapoor who took home the ‘GG2 Hammer Award’.

Here is the full list of winners of the GG2 Leadership Awards 2015:

GG2 Woman of the Year
The Rt Hon Priti Patel MP, Minister of State, Department for Work and Pensions

GG2 Man of the Year
Lord Kamlesh Patel of Bradford, House of Lords 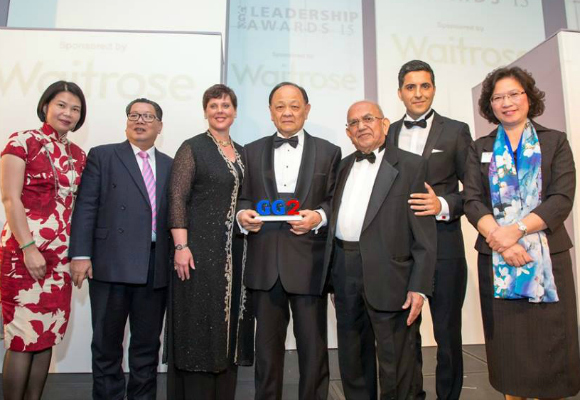