The 2015 Sansui Colors Stardust Awards took place on December 21st. The best of Bollywood graced the glittering Mumbai venue to celebrate the standout films of the last 12 months.

Rounding off 2015 is the arrival of Bollywood’s award season. The annual Sansui Colors Stardust Awards took place on December 21 in starry Mumbai.

The evening welcomed power-packed performances, including a live tribute to Bollywood romance from SRK and Kajol. 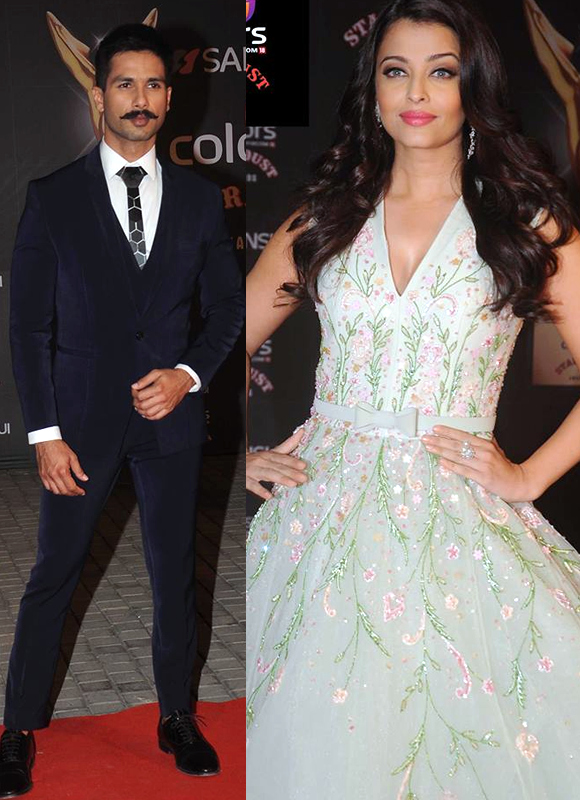 Another highlight was man-of-the-moment Ranveer Singh who danced to ‘Malhari’ from his latest release, Bajirao Mastani.

While gowns and tuxes were the theme of the night, some celebrity stars opted for an alternative take to awards ceremony attire.

Former Miss India International, Sonnalli Seygall, surprised the crowd with a sexy Surya Sarkar jumpsuit. Aside from being a head-turner, Sonnalli oozed style excellence with this stunning silver-grey number with gold strappy heels:

“I love this time of the season where all the award functions are lined up,” Sonnalli explained. 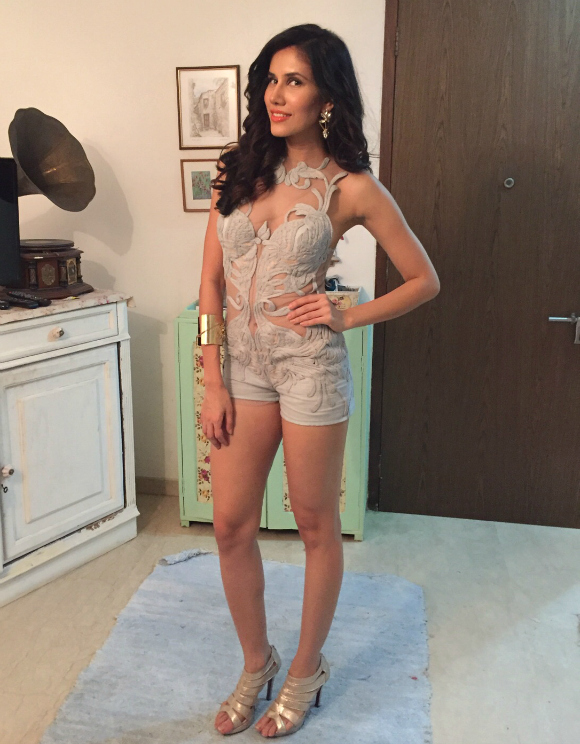 “While I did make few appearances and also enjoy wearing elegant floor length gowns, I was very clear of doing something different for this particular red carpet event.”

The awards themselves celebrated the diverse collection of Indian cinema from the last 12 months.

It was refreshing to see a mix of commercial films alongside independent releases.

Shonali Bose, director of Margarita, With A Straw won ‘Filmmaker of the Year’ alongside Meghna Gulzar who directed Talvar. 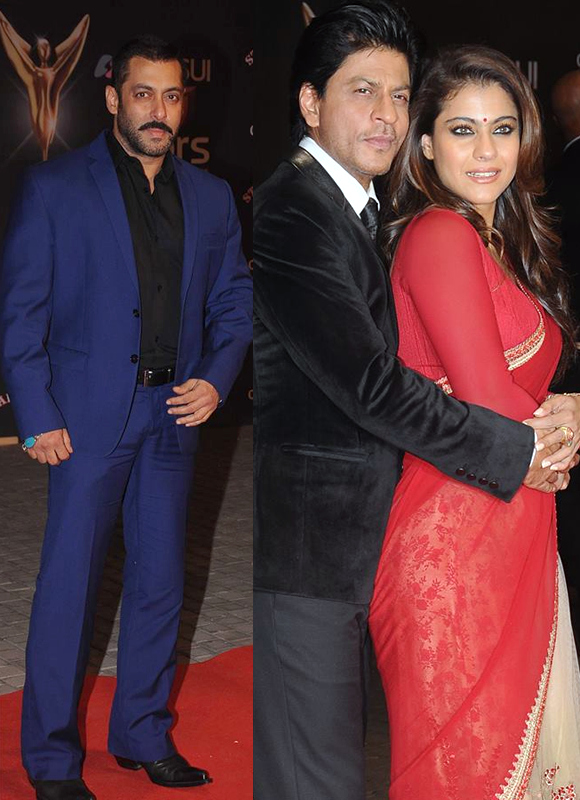 Aishwarya Rai Bachchan cemented her return to the big screen by winning ‘Power-Packed Performance of the Year’, given to her by Rekha.

Salman fans were delighted to see their hero win big with the ‘Best Film’ award for the brilliant Bajrangi Bhaijaan.

Child star who played ‘Munni’ in the film, Harshaali Malhotra, also took the award for ‘Breakthrough Performance by a Child Artiste’.

Here is the full list of winners of the Sansui Colors Stardust Awards 2015:

Best Actor of the Year (Female)
Deepika Padukone for Piku

Filmmaker of the Year
Meghna Gulzar for Talvar and Shonali Bose for Margarita, With A Straw

Best Choreographer
Remo D’Souza for Any Body Can Dance 2

Power-Packed Performance of the Year
Aishwarya Rai Bachchan for Jazbaa

Pride of the Industry
Anu Malik 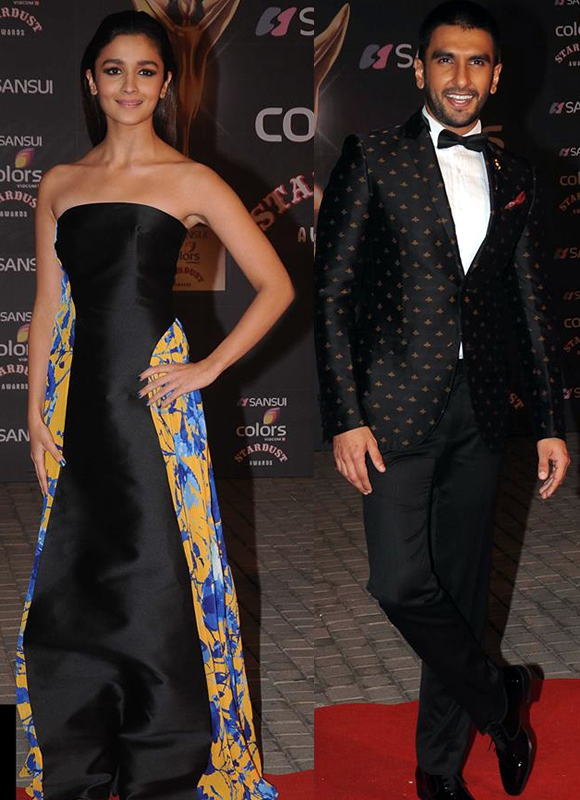 With 2015 being a great year for Indian cinema, Bollywood’s upcoming award season promises to be a competitive one.

Star Wars: The Force Awakens for Real
10 Films that made Salman Khan a Superstar