Star Wars has simply been taken to the next level. George Lucas may have given us this vast, amazing and immersive universe, but JJ Abrams has demonstrated just how a story in this franchise should be told.

It is everything we could have hoped for

Star Wars: The Force Awakens is one of the most anticipated film of all time.

Even with this incomprehensible pressure and the fact that the most minuscule inaccuracy would have sent fans into a furore, it is a truly remarkable feat how incredible the experience of watching this film is.

Here’s what we thought after watching Star Wars: The Force Awakens. Don’t worry, we’ve left out any spoilers! 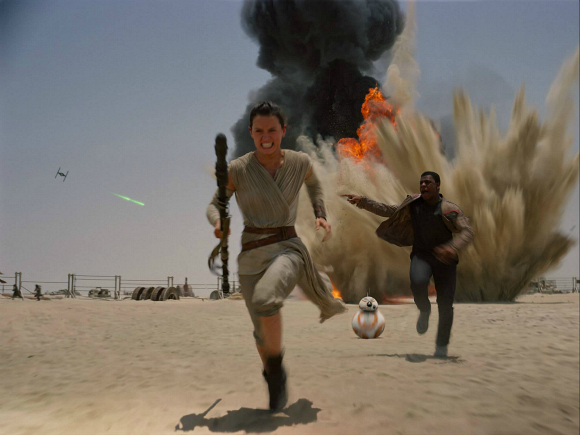 The first portion of the film solely focuses on the new trio of heroes and its primary antagonist that include Daisy Ridley (Rey), John Boyega (Finn), Oscar Isaac (Poe Dameron) and Adam Driver (Kylo Ren) who all played their parts expertly.

Establishing the identities of the new generation was vital before bringing in any of the old guard; each have very compelling back stories from various corners of the Star Wars mythos that will surely be further explored in later episodes.

When the familiar faces are reintroduced it doesn’t feel forced (pardon the pun).

JJ Abrams and his team have taken a great deal of care with these characters, drawing from the source material precisely, and have produced a very believable future for Han, Luke and Leia. 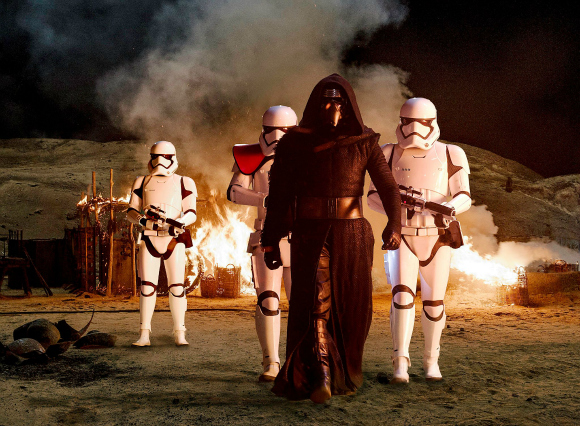 The film borrows heavily from the original trilogy and, although it certainly uses one as a primary template, it adopts aspects from all three and feels like an amalgamation of the more beloved half of the franchise.

This is a decision that will appease a very vocal percentage of Star Wars fans.

There are also many throwbacks in dialogue; some you’ll get straight away but others will become apparent on the car journey home whilst festering in the back of your mind.

The potential of Star Wars action sequences have finally been realised 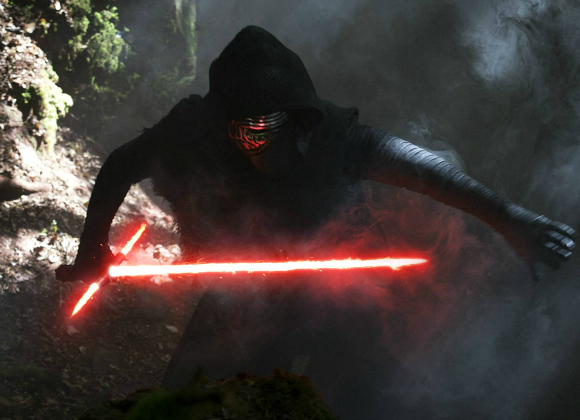 With the exception of the Darth Maul sabre duel in Phantom Menace all other lightsabre battles throughout the Star Wars saga have paled in comparison.

The Count Dooku and final Obi-Wan/Anakin confrontations should have improved upon Episode 1’s effort but failed to do so and the choreography in the original trilogy was iconic yet simplistic.

In The Force Awakens, the lightsabre bouts are back to being a much more interesting affair with many manoeuvres and sabre wound locations previously unseen prior to the franchise’s seventh outing. 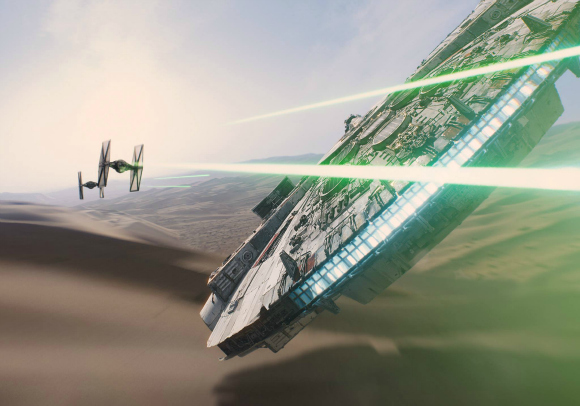 The aerial dogfights and space battles also follow a similar suit. They are perhaps even more progressive and feature some exquisite piloting sequences that were never exhibited during George Lucas’ reign.

Some of the manoeuvres executed by X-Wings are mind-blowingly good and will literally have you mouthing the word ‘wow’ in the cinema.

A massive difference between The Force Awakens and the prequels is that Episode 7 isn’t over-reliant on CGI. 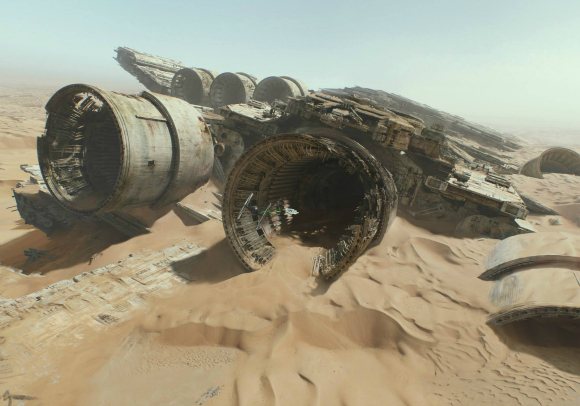 It is so refreshing to see as many real environments as possible in a Star Wars film because it adds to the immersion into the universe immensely.

Cinema goers are knowledgeable enough to spot a scene that uses green screens and it does take them out of the world somewhat due to its lack of realism.

Although that sounds like an oxymoron when referring to a sci-fi epic, just think back to the final showdown between Obi-Wan and Anakin on Mustafar; the entire scene was basically a video game cut scene.

In Episodes 1-3 it got to the point where it seemed like every frame featured a computer generated backdrop or addition that was just unnecessary and, when you read a list of George Lucas’ changes in the Star Wars re-releases hardly any of these tweaks make a noteworthy difference to the experience. 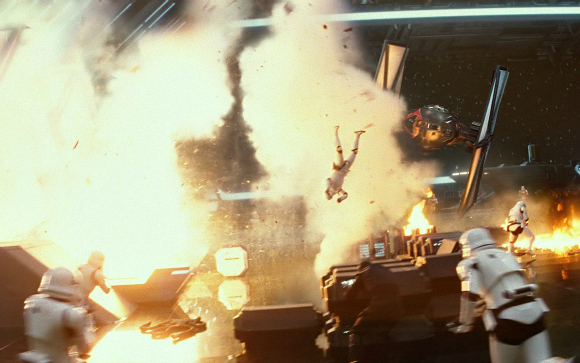 Thus, it is clear that CGI has its place in film production but no live action film should be dependent on it.

The Force Awakens features better writing, cinematography and more imaginative action sequences than was ever produced under George Lucas’s tenure.

Fans will experience a very satisfying return to the franchise.

It is everything we could have hoped for and by the time the credits roll we are left with a great deal of tantalisingly unanswered questions which makes the two year wait until Episode 8 seem like an unbearable eternity. 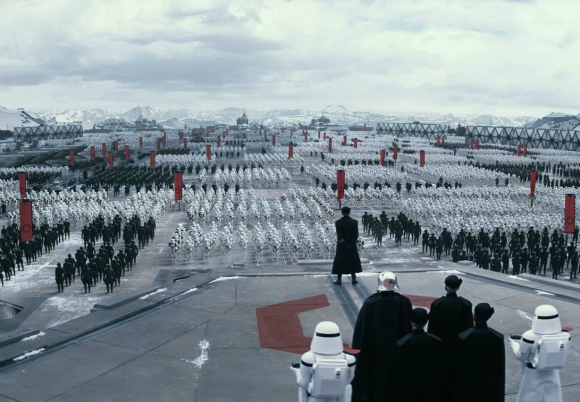 Did anyone truly believe that this film could fail, after all: “Without the Jedi, There Can Be No Balance in the Force.”