The second Asian Viewers Television Awards 2015 took place on Saturday 3 October, 2015. Find out who the big winners of the night were here.

“Maybe I’ll do a film or two when Ranbir [Kapoor] retires!”

The AVTAs are an annual award ceremony honouring the best of Asian Television with the hope of encouraging and inspiring creative individuals to thrive.

For 2015, the show proved to be bigger and better in its second year with an enjoyable evening and new categories being introduced.

Rajan Singh, the founder of the AVTA awards said: “Being in the second year of this concept, the AVTA award winners are determined by the fans, giving viewers the opportunity to recognise and reward excellence within the Asian television community.” 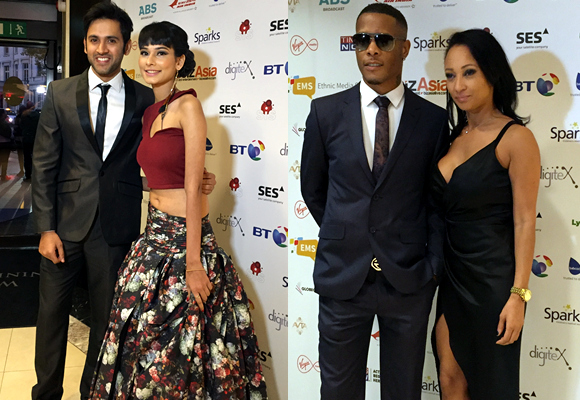 Gautam Rode won best actor at the awards for his work in hit shows Saraswatichandra and Mahakumbh; both shows which he considers ‘special’, particularly Saraswatichandra which was a turning point in his career.

On winning the award, he said: “It’s great to see when what you’re working on is doing well.”

Gautam is currently working on Suryaputra Karn, which comes on Sony TV. He exclusively shared with DESIblitz his experiences of shooting from this new show:

“I just finished the first schedule of Suryaputra Karn in Gujarat and Jhansi. This is my first time doing a mythological show and it is Karn’s point of view to Mahabharat.

“It is an excellent character to play but a difficult one in terms of the language, the clothes, the jewellery and the look.” 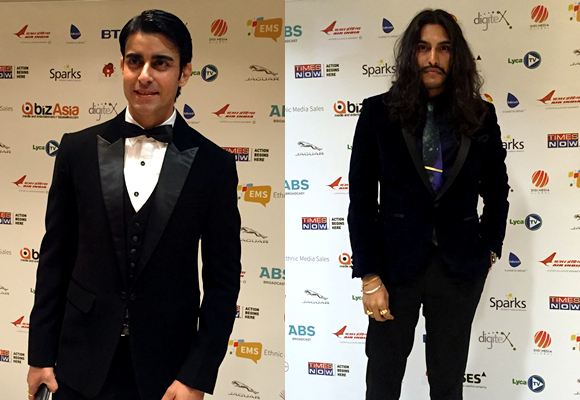 When asked how this compares to his previous work, he said: “The language is tough, you have to stick to the lines and you cannot improvise.

“Your responsibility as an actor is greater to do justice to the historical character. People have seen and followed Mahabharat, so you cannot just play the character lightly.

“You have to be there all the time with the character but I am also enjoying the challenge too.”

Gautam also revealed that perhaps movies would be in the pipeline after Suryaputra Karn.

Karan Tacker returned as a charismatic host for his second year, fresh from just finishing his last hosting stint in The Voice India:

“AVTA feels like home I’ve been attached with from its first year,” said Karan.

Tacker has had a successful television career with soaps like Ek Hazaaron Main Meri Behna Hai and then coming second in season 7 of the Indian Reality Show, Jhalak Dikhhla Jaa. 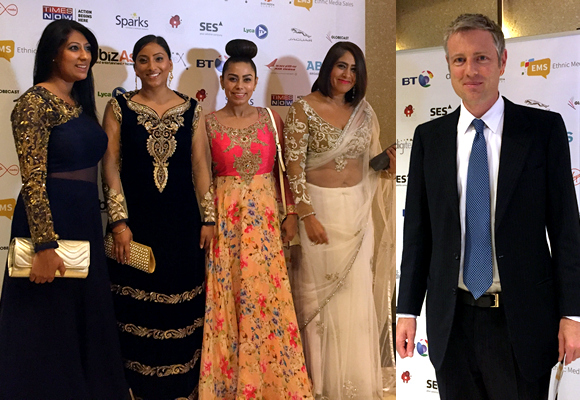 Both of the actors revealed to DESIblitz that they are waiting for big projects to come their way after the success of Nisha aur Uske Cousins.

Mishkat conveyed how he would love to play a negative character with a golden heart like Robin Hood.

He laughed at his comparison of his looks with Ranbir Kapoor: “Maybe I’ll do a film or two when Ranbir retires!”

Aneri said that she liked the idea of shaking a leg on a dance reality show like Nach Baliye or Jhalak Dikhla Jaa.

It was a great night for Star Plus where they won ‘Best Soap’ and ‘Best Channel’, as well as lead actors from their popular TV shows picking up both ‘Best Actor’ and ‘Best Actress’.

Lisa Maffia who presented the award even said she would love to be on Star Plus Now!

Guests were entertained with R&B and soulful punk by Patrick Alan and his band, whilst having delicious food served by Madhus. 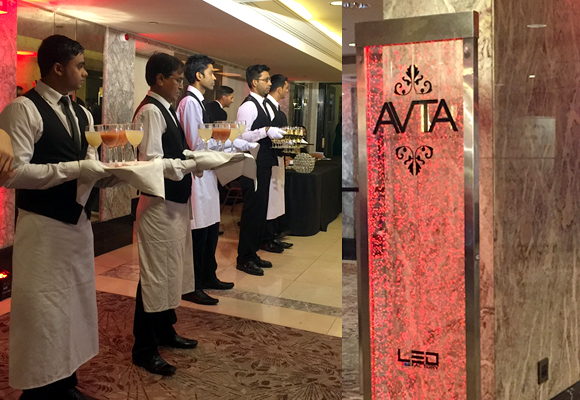 SPARKS was the charity being supported. It raises money to fund pioneering children’s medical research, supporting clinicians and scientists in order to find cures and treatments to help the 1 in 30 children born in the UK with a condition that may affect them for life.

Taher Memon, who is the CEO of ethnic marketing consultants limited, won the lifetime achievement award: “My career has spanned 16 years and I feel this is the right platform to get an award.”

When asked how Asian television has changed over his career, he said that content and niche audiences is what has changed the most:

Young guest at the event, Sara said: “Asian television is being much more widely recognised and respected much more.

“We are digressing from the stereotypical view of Asian television being all about saas bahu serials to more realistic shows that even the younger generation can become engrossed in.”

Here is the full list of winners of the Asian Viewers Television Awards 2015:

AVTA has truly promoted the best of Asian television in a global context.

With a once again dazzling event that did not disappoint, one can anticipate that event only getting bigger and better.

Sonika is a full-time medical student, Bollywood enthusiast and lover of life. Her passions are dancing, travelling, radio presenting, writing, fashion and socialising! “Life isn’t measured by the number of breaths taken but by moments that take our breath away.”
Salman woos Sonam in Prem Ratan Dhan Payo
Priyanka Chopra hunts the Truth in Quantico