The Indian Television Academy (ITA) Awards 2022 was graced by celebrities galore. DESIblitz provides a roundup of the winners.

"we know that your talent speaks more"

The 21st edition of the Indian Academy (ITA) Awards took place in Mumbai on March 6 2022.

Running since 2001, the ITA is the biggest platform for TV to honour excellence in this medium.

However, it also does hand our awards, which link back to films, particularly those of an independent nature, featuring TV actors.

Celebrities from the TV industry and Bollywood were in attendance for one of the most popular and prestigious awards night. 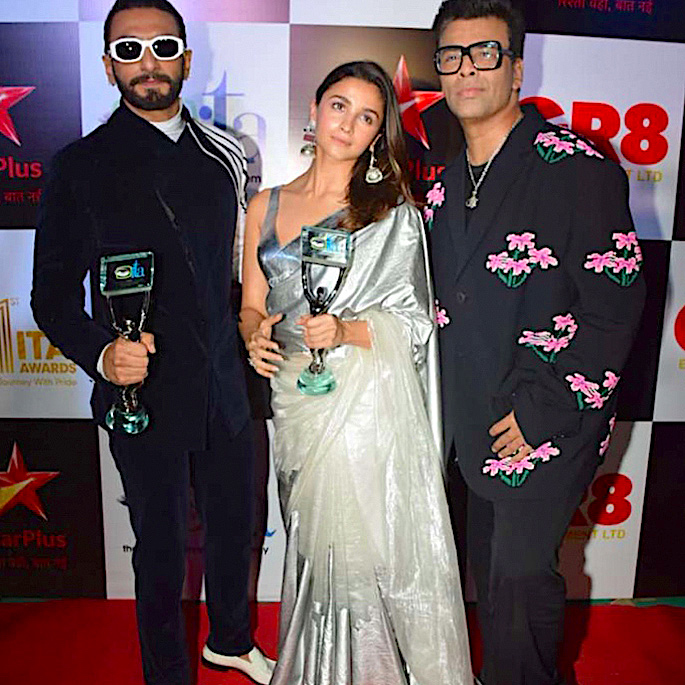 Rakhi Sawant took to the red carpet, wearing a blue dress with a large red on her hairband.

Rashmi and Surbhi Chanda were on top form with some stunning performances on stage.

He was very thankful to his fans for appreciating and showering their love towards him. 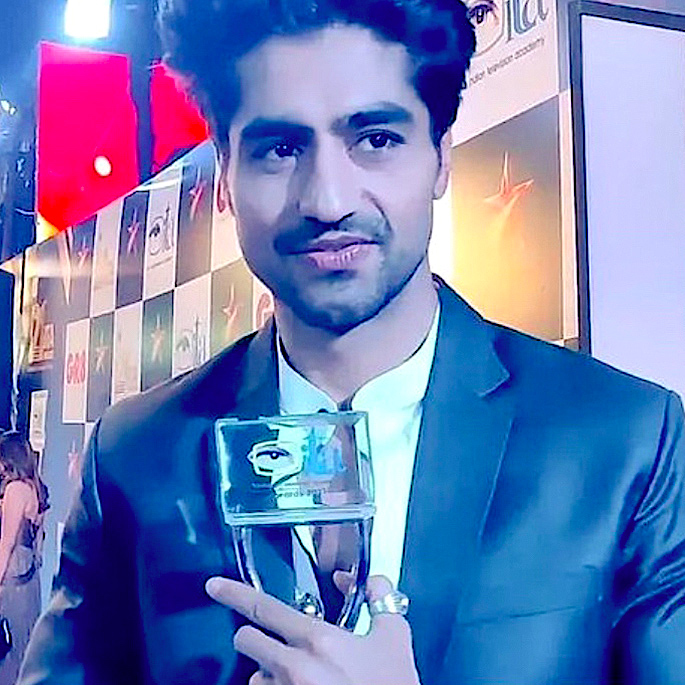 A fan went on Twitter to congratulate Harshad, tweeting:

“Congratulations Harshad you deserve it. Many more to come .. we know that your talent speaks more…”

With this 2022 accolade, Harshad has become a three times winner at the Indian Television Academy Awards. He had previously won ‘Gr8! Performer of the Year’ (2010) and ‘Best Actor Popular’ (2018)

Nakuul Mehta, who was accompanied by his Mrs, Jankee Parekh Mehta was the winner of the ‘Best Actor Critics’ award.

Indian soap opera fans will recognise him for his role as Ram Kapoor in Bade Achhe Lagte Hain 2. 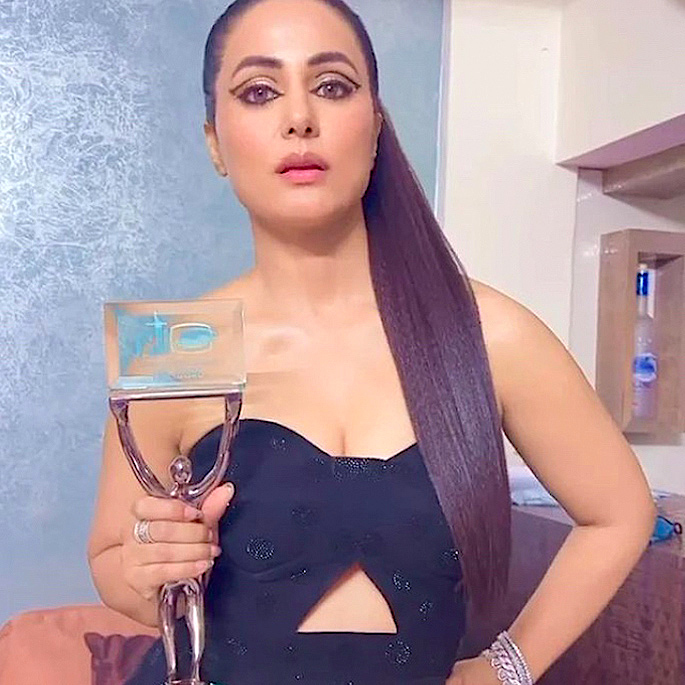 Appearing as beautiful as ever in a black bold outfit, Hina Khan went on to receive the ‘Best Actress’ award for the Indo-Pak themed film Lines (2021).

Ranveer and Alia also bagged awards from a film perspective.

Veteran actor Shatrughan Sinha also came to the event alongside his wife Poonam Sinha. The ‘Bad Man’ of Bollywood, Gulshan Grover was there too, walking the red carpet in a classic blue suit.

It was encouraging to see so many stars attending the event, indicating that COVID-19 was easing out,

With the Indian Television Academy Awards 2022 being successful, all eyes will be on the 22nd edition in 2023.