The second season of Bridgerton is set to meet Bollywood as the popular Netflix show will feature a Kabhi Khushi Kabhie Gham twist.

“I chose all of these songs for very specific reasons."

The second season of Bridgerton is set to premiere on March 25, 2022, and it will have a Bollywood twist.

The cover will be composed by Kris Bowers.

The title track was originally composed by Jatin-Lalit with the lyrics written by Sameer. The song was performed by the late Lata Mangeshkar.

In addition to the Kabhie Khushi Kabhie Gham track cover, Bridgerton will also include covers of other songs such as Nirvana’s ‘Stay Away’, Madonna’s ‘Material Girl’, Rihanna’s ‘Diamonds’, Robyn’s ‘Dancing On My Own’, Alanis Morissette’s ‘You Oughta Know’, Harry Styles’ ‘Sign of the Times’, Calvin Harris’ ‘How Deep is your Love’ and Miley Cyrus’ ‘Wrecking Ball’.

“I chose all of these songs for very specific reasons.

“Each one is incredibly powerful and deeply emotional in its own special way. I always try many different songs for anyone scene before landing on the perfect one to use.

“This season, I couldn’t be more thrilled about our musical playlist.”

Bridgerton‘s music supervisor Justin Kamps said he is “excited for everyone to hear these songs” because even though they may be “huge songs that everyone knows”, an instrumental version “breathes new life and brings them to a new audience”.

Bridgerton is set in the Regency Era and follows the Bridgerton siblings navigating London in search of love.

Season two is based on Julia Quinn’s novel The Viscount Who Loved Me, the second in her bestselling Bridgerton series.

The second season will star British actress Simone Ashley, who will be playing Kate Sharma, a character of Indian ancestry.

It will follow the story of Lord Anthony Bridgerton (Jonathan Bailey) and his quest for love as he sets out to find a suitable wife.

When Kate Sharma (Simone Ashley) and her younger sister Edwina (Charithra Chandran) arrive from India, Anthony starts to court the latter sister but the former soon discovers that his intentions for marriage are not pure.

The second season of Bridgerton premieres on Netflix on March 25, 2022. 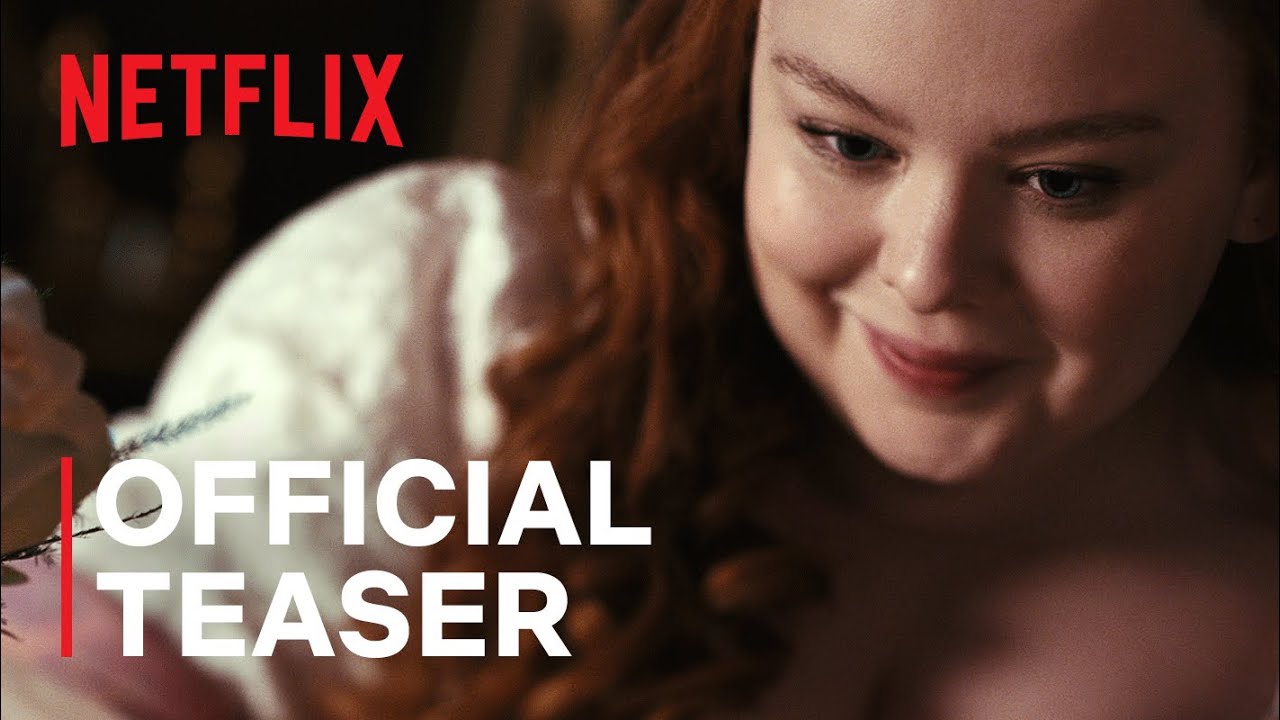 Dhiren is a journalism graduate with a passion for gaming, watching films and sports. He also enjoys cooking from time to time. His motto is to “Live life one day at a time.”
Indian Television Academy Awards 2022 Winners
Rakul Preet Singh reveals Parents’ Reaction to Condom Tester Role