Winners of the IIFA 2022 Awards

The biggest Bollywood stars descended on Abu Dhabi for the IIFA 2022 Awards. Find out which actors and films won.

"It has taken me eight years to come back to me"

The IIFA 2022 Awards returned after a two-year hiatus due to the Covid-19 pandemic and the glitz and glamour were bigger than ever.

Celebrating the best of Indian cinema from the last 12 months, the industry’s biggest stars arrived for a weekend of entertainment and glitzy events.

The event took place at the Etihad Arena in Abu Dhabi as part of IIFA Weekend.

But for the main event on June 4, hosts Salman Khan, Maniesh Paul and Riteish Deshmukh brought laughter and entertainment as they revealed the winners of IIFA 2022. 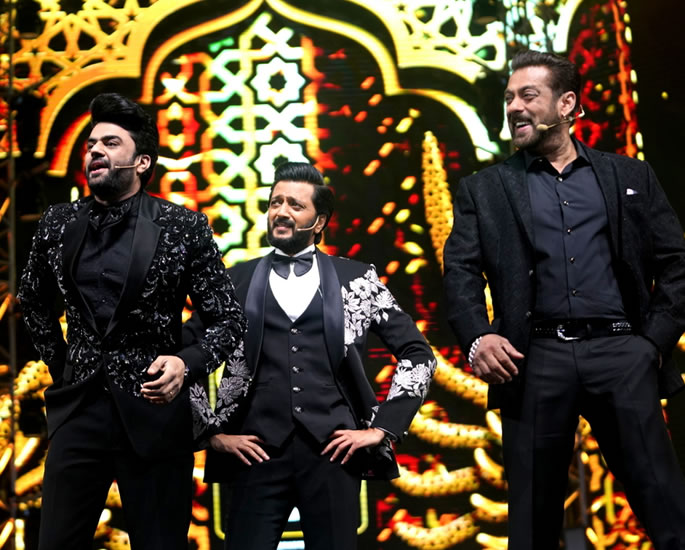 The Sidharth Malhotra-starrer beat the likes of 83, Sardar Udham, Tanhaji: The Unsung Warrior and Thappad to win the prestigious award.

Vishnuvaradhan also won ‘Best Director’ for his work on the film, which was based on the life of Captain Vikram Batra. 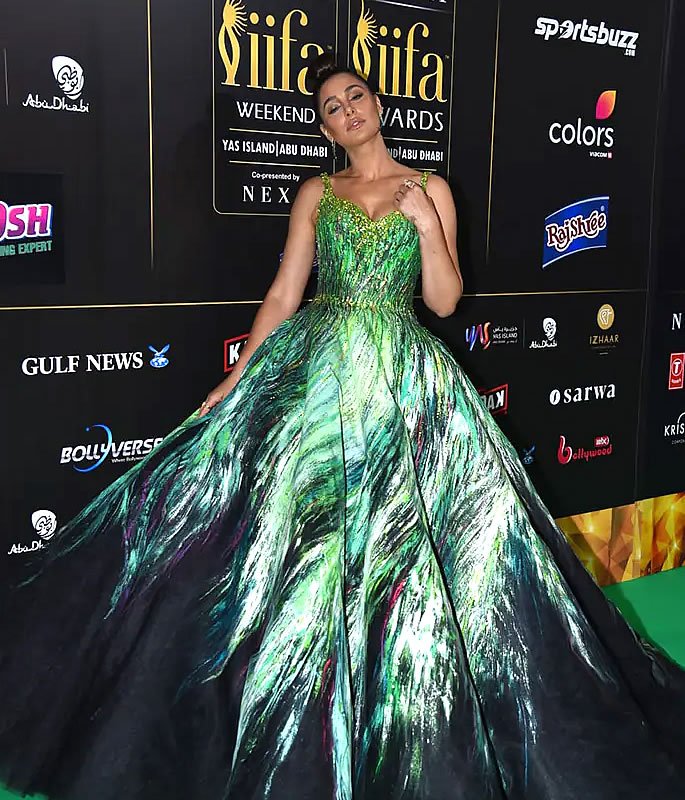 At the awards ceremony, Vicky said:

“Thank you, Ma for that faith, I love you. Thank you, Papa, for being the pillar of strength.

“My brother Sunny, my beautiful wife Katrina… This is for the people who made me who I am.”

Vicky later said on Instagram: “Behind all that jazz it’s that boy who once thought everything he wished to achieve was all too far.

“Waited for you since forever… not leaving you tonight! IIFA Best Actor!

“Thank You Shoojit Sircar for believing in me and making it possible for me and thank you Team Sardar Udham, this one’s for all of us.”

Kriti, who won for her performance in Mimi, said:

“I came on the stage to receive my first IIFA Award for my debut performance eight years back.

“It has taken me eight years to come back to me … it is my first ‘Best Actress award.” 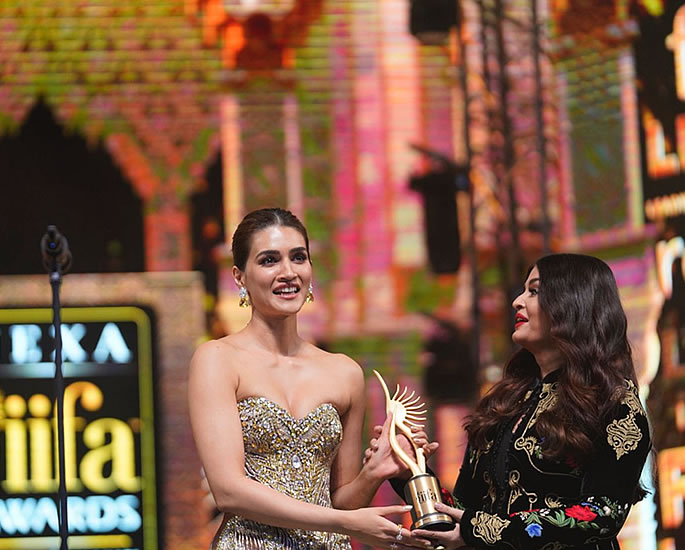 The stars brought the glitz and glamour to the green carpet. 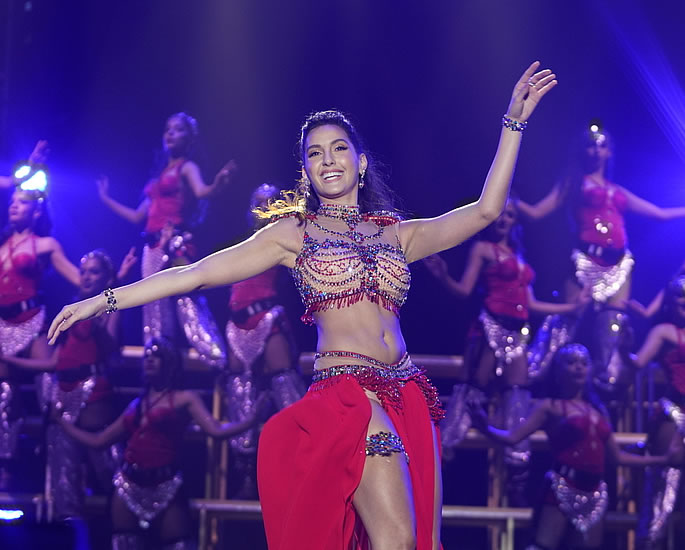 Fardeen Khan also made a rare appearance out, attending the awards ceremony with his daughter.

However, one notable absentee was Kartik Aaryan who revealed that he tested positive for Covid-19.

“All was going fine so Covid couldn’t stop itself.”

Aside from the big wins of the night, guests were treated to an array of showstopping dance performances. 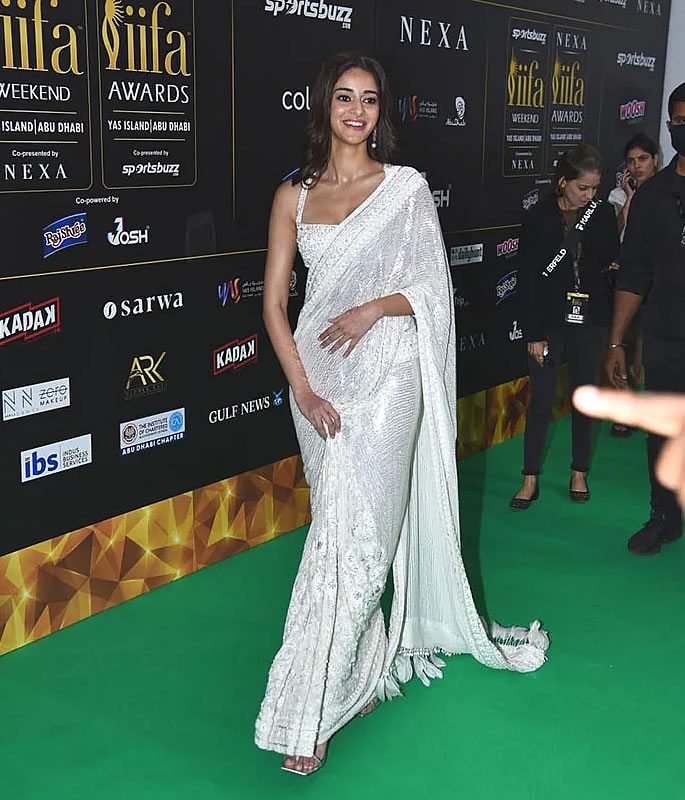 While Ananya Panday excited the crowd with her moves, Abhishek Bachchan showed off his dance moves in a surprise performance.

The star stood out among the lights in a white outfit. Abhishek completed his look with sunglasses.

He arrived at the event in a classy black tuxedo with Aishwarya Rai. 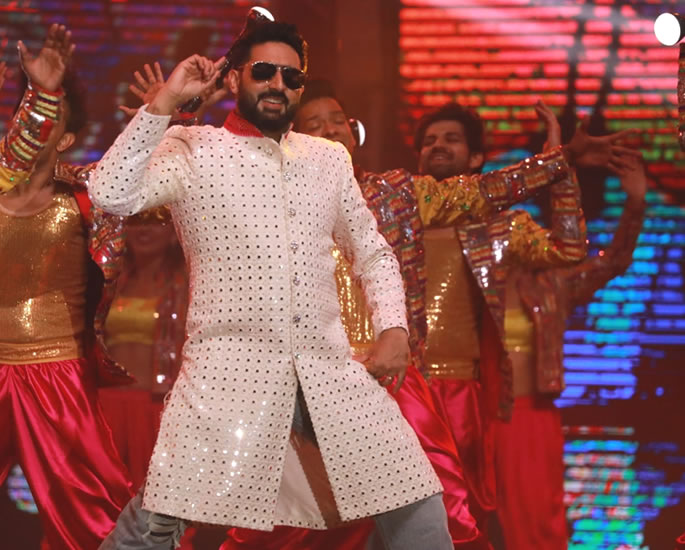 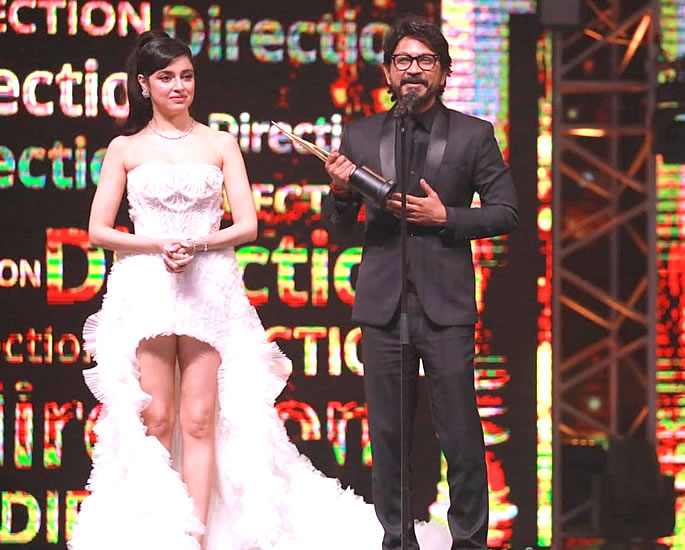 As expected, the IIFA 2022 Awards proved to be the biggest Bollywood party of the year! We can’t wait to see where the stars jet off for the next instalment!

Dhiren is a journalism graduate with a passion for gaming, watching films and sports. He also enjoys cooking from time to time. His motto is to “Live life one day at a time.”
Bollywood Stars light up IIFA Rocks 2022
Laal Singh Chaddha receives Flak over Mona Singh Casting