Alex Parrish begins her hunt for the truth about her fellow trainees and deceased father in the second episode of Quantico, titled ‘America’.

“She is armed, desperate, extremely dangerous and highly trained.”

Two episodes in and we are already reminded repeatedly not to trust what we see or hear!

As Quantico’s assistant director Miranda Shaw preaches ‘evidence lies’, we uncover fractions of the hidden truths of the characters.

The manhunt for Alex Parrish (Priyanka Chopra), suspected of bombing Grand Central Terminal, is juxtaposed with an evidence gathering exercise at the FBI training academy nine months ago.

First, Caleb Haas (Graham Rogers) makes his surprise return to Quantico as a trainee analyst who works with Shelby Wyatt (Johanna Braddy) in the exercise.

Childish, selfish and getting on Shelby’s nerves at every chance he gets, there is more to Caleb underneath his blue eyes and boyish looks. 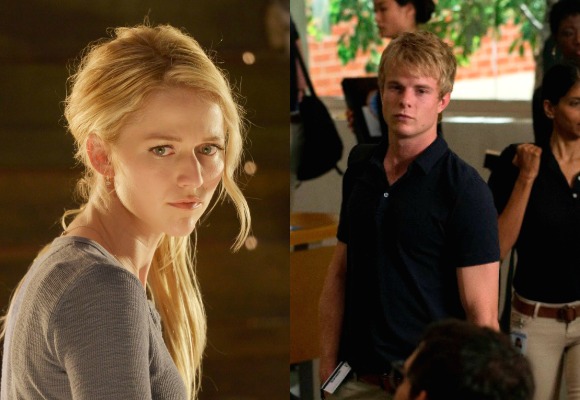 Then, there is Alex’s hot-blooded rival in the Quantico boot camp – police-turned-FBI Natalie Vasquez.

Alex seems cool with having some healthy competition, but not when it comes to Ryan Booth (Jake McLaughlin) whom she has mixed feelings for.

The Indian-American girl refuses to be blinded by her affection for her exercise partner and prefers to trust her own instinct about Ryan. 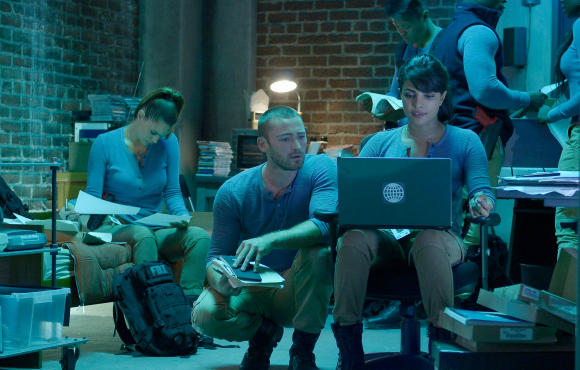 Simon Asher (Tate Ellington) also has a budding love affair with an analyst who is overly-curious about his time in Gaza.

The culture of secret-keeping is not exclusive to the trainees. The higher up the ladder, the more complicated it gets!

But even as assistant director, she has the faintest idea that Ryan is working for Liam as an undercover at the academy.

One can only imagine how many tricks Liam has up his sleeve. Despite his feelings for Alex, he is also adamant that she is the terrorist behind the attack in present day New York.

Described as ‘armed, desperate, extremely dangerous and highly trained’, Alex runs for her life to hunt down the real mastermind who infiltrated Quantico and framed her for the tragedy.

She scours surveillance footage for clues and diverts the FBI’s attention so she can go back to her raided apartment. 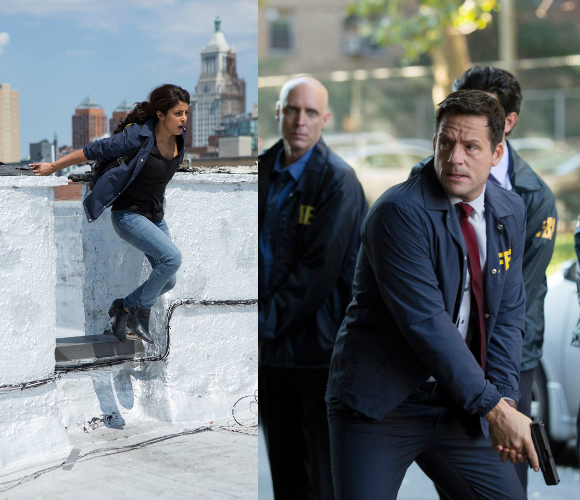 Natalie catches up with her, only to be taken down and handcuffed on the roof of the building, proving Miranda’s point when she tells Liam:

“You’re never gonna catch her. She’s too good. We taught her too well.”

And that is no understatement, as she is the first and only recruit to figure out the answer in the evidence gathering exercise back in Quantico.

Ryan is on good terms again with Alex in the flashback which continues into the present day timeline, when he helps her escape from the FBI.

With a little help from her fellow agents, will Alex get closer to the truth about the attack and her deceased father who was an FBI agent?

Watch the promo trailer for the next episode: