Ushna Shah reacts to Trolls who criticised her ‘Brown’ Hands

TV actress Ushna Shah responded to the trolls who criticised the skin colour of her hands, following a post from her holiday.

The Pakistani actress had been on holiday in Austria and she took to Instagram to share glimpses of her trip.

She captioned her post: “I got to see some European history. They got to see a brown person.”

While many of her fans loved the pictures, some people turned their attention to one picture of Ushna holding an ice cream. 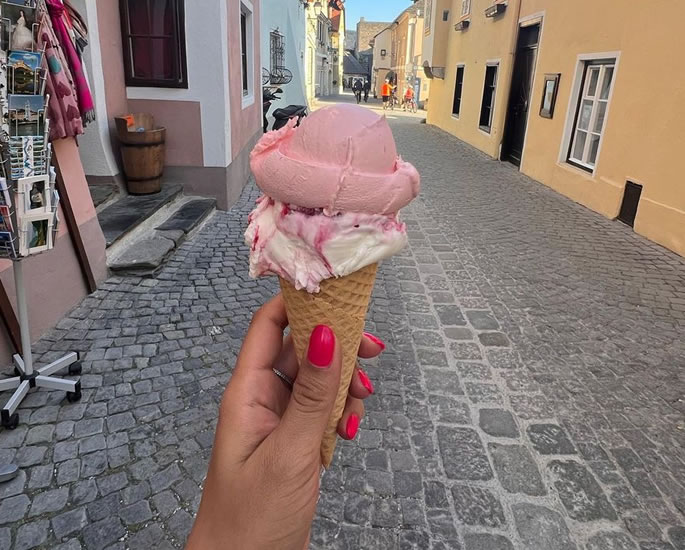 Internet trolls claimed her hand was darker in skin tone compared to her face and posted cruel comments about them.

The haters called them “dark” and told her to get her to apply makeup on her hands so they appear lighter.

One person mockingly said: “Everything else is fine ma’am but maybe you forgot to apply a filter on the picture with the cone, your hand looks lovely.”

Another said: “Sister, you should apply makeup on your hands too, they’re very dark.”

An angry Ushna Shah responded to the trolls by reposting the same picture and writing:

“The amount of nonsense comments from my fellow brown-skinned Pakistanis about the colour of my hands in this picture.

She went on to call out those who continue to believe that fairer skin tones are considered beautiful.

“My beautiful brown skin tanned hands look amazing with my pink nails why would I hide or filter [them].” 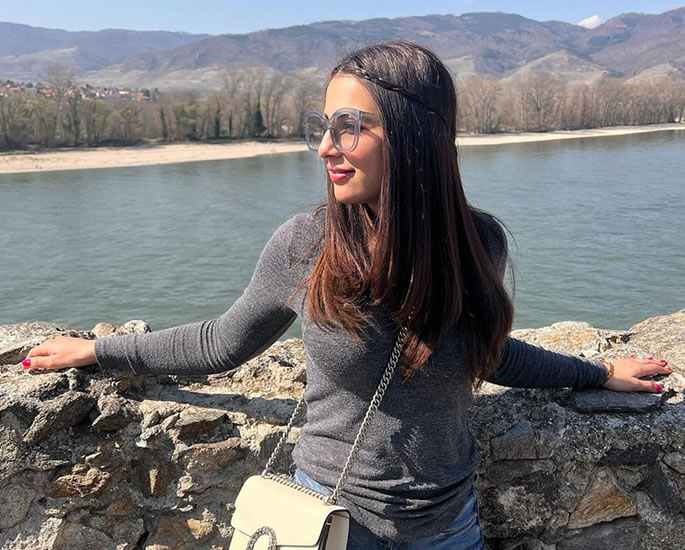 This is not the first time Ushna Shah has lashed out at trolls.

Her unique accent has been the subject of criticism for some social media users.

Ushna has a Canadian accent with a Pakistani twang. However, some people believe she is faking the accent.

Ushna responded to the “bullies”, explaining that she grew up in Canada and was educated there. Her time in the country resulted in her accent changing.

She wrote: “Having spent my formative years i.e all of grade school, most of high school and then uni in Canada, and then consciously downplaying my accent while in Pakistan.

“I’m still accused of faking a ‘foreign accent’. You all are a bunch of bullies and this is abuse FYI.”

Dhiren is a journalism graduate with a passion for gaming, watching films and sports. He also enjoys cooking from time to time. His motto is to “Live life one day at a time.”
Ram Charan never expected RRR ‘to be No 1 Worldwide’
Fahad Mustafa supports Sana Javed amid Bullying Accusations