US Indian Man arrested for Driving in Backseat of Tesla

A US Indian man was arrested for driving in the backseat of a Tesla while taking advantage of the vehicle’s autopilot mode.

"I feel safer back here than I do up there."

A 25-year-old US Indian man was arrested after he was caught sitting in the backseat of a Tesla as it self-drove.

The incident happened in California.

The California Highway Patrol released pictures of Param sitting in the backseat of the Tesla with no one in the driving seat.

In a statement, the police said: “CHP made aware of an unusual incident involving a Tesla.

“The California Highway Patrol (CHP) has been made aware of an incident involving a man riding in the backseat of a Tesla travelling on Bay Area roadways, with no other person being seated in the driver seat.

“The CHP received a report of the incident as third-hand information, and it is under investigation.”

Police also urged citizens to report unusual incidents like this so that appropriate action could be taken.

Param allegedly jumped into the front seat after he was pulled over and the officer made his way to the window.

The California Highway Patrol said: “It’s not something we see often, and we’re hoping this doesn’t become a trend.”

Param Sharma was later arrested and booked into Santa Rita Jail on two counts of reckless driving and disobeying a peace officer.

However, getting arrested did not curb his enthusiasm for reckless stunts as he repeated the same stunt again after getting released from jail.

Param was again spotted in another Tesla on Wednesday, May 12, 2021, yet again sitting in the back seat of the car. 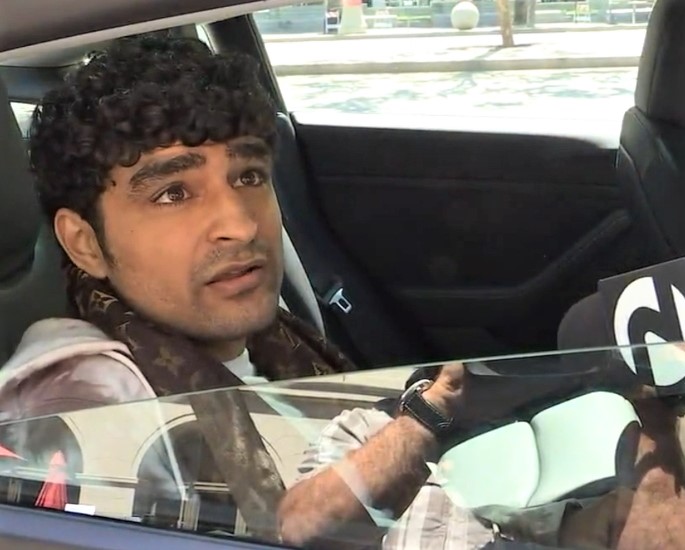 Talking to a reporter from KTVU, Param said:

“I feel safer back here than I do up there.”

Upon the question that if he is starting a trend, Param replied:

“I feel that by mid-2022, the backseat thing will be normal. And I think right now, the people are just taking it out of proportion.”

Although Tesla cars incorporate an autopilot feature, the company and the road safety authorities urge drivers not to misuse the feature.

“Autopilot is a hands-on driver assistance system that is intended to be used only with a fully attentive driver.

“It does not turn a Tesla into a self-driving car.”

The company further insists that drivers must keep their hands on the steering wheel and maintain its control even when it is on autopilot mode.

The law of California also urges people that autopilot cars must have someone behind the steering wheel at all times. 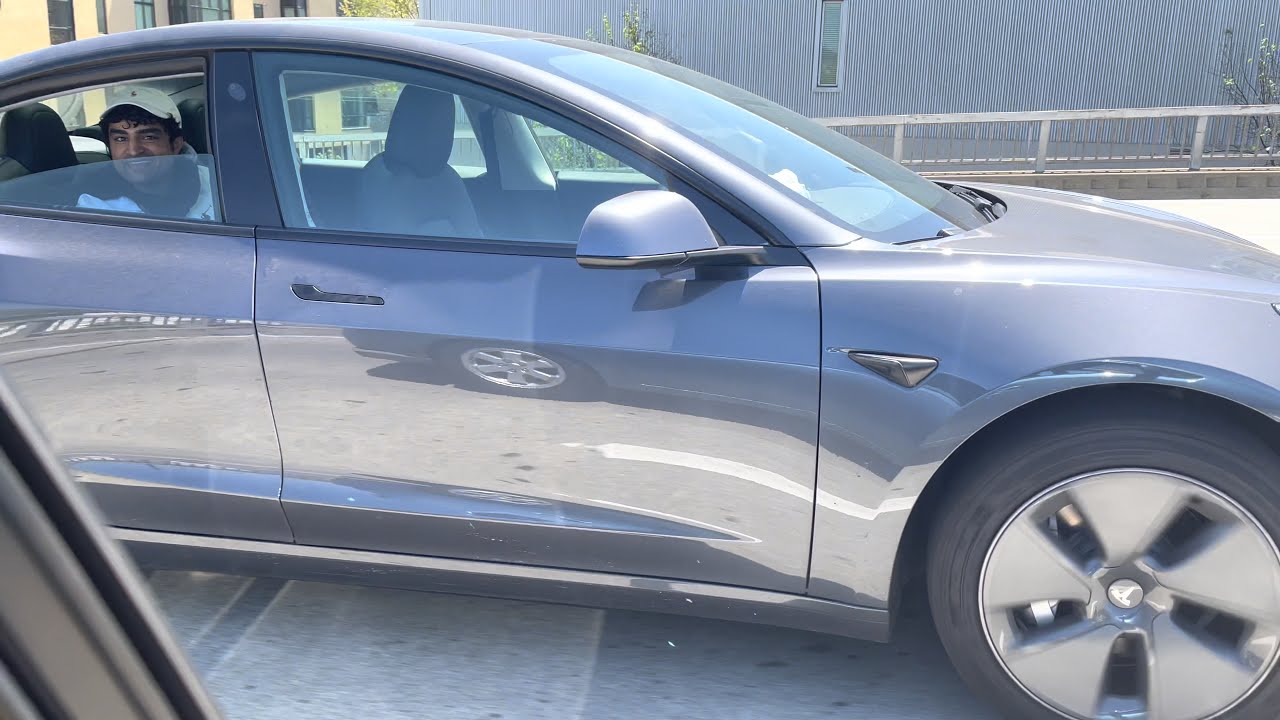 Shamamah is a journalism and political psychology graduate with a passion to play her part to make the world a peaceful place. She loves reading, cooking, and culture. She believes in: “freedom of expression with mutual respect.”
Youngest Indian Billionaire reveals India’s Covid-19 Reality
UK Local Lockdowns for Covid-19 Indian Variant?