Indian Man jailed for having Sex while Driving

Minesh Parbat has been jailed for seven years for causing the death of his girlfriend by dangerous driving. The couple was found half-naked at the scene.

“It’s got sexual tones, but it wasn’t sexual because nothing happened.”

Minesh Parbat was jailed for seven years on August 28, 2015 for killing his girlfriend by dangerous driving.

It happened when Minesh was driving from TGI Friday’s in Crawley to his girlfriend, Lisa Watling’s house in Langley Green at 1.40am.

The collision threw Lisa from the car. She was clothed only in a T-shirt and bra.

Suffering from serious injuries, she passed away in a hospital later. 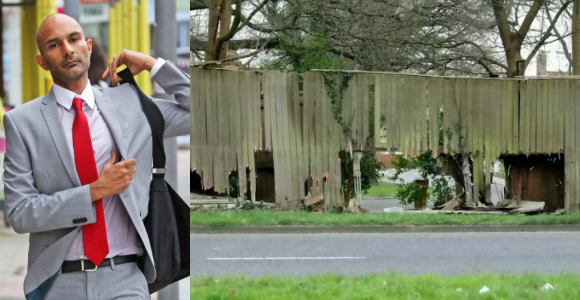 Minesh was also found to be half-naked at the crash site, with his trousers and underwear around his ankles.

He suffered some injuries to his face, and was found to have exceeded the legal drink-drive limit by 22 milligrams. The legal lemit is 80 milligrams of alcohol per 100 millilitres of blood.

Lewes Crown Court heard the Indian man deny having sex with Lisa before the accident.

Prosecutor Philip Meredith said: “You dropped your trousers and pants to play a part in a sexual act.”

“It’s got sexual tones, but it wasn’t sexual because nothing happened.”

He also added that Lisa sat on the dashboard and obstructing his view of the road with her chest on his face.

Minesh, who pleaded guilty to drink-driving, claimed he told the salon worker ‘no, babe’, but it was too late.

Judge Peter Griffiths said: “I’m satisfied that the cause of the accident, in which Lisa died, was your decision to continue to drive your motor vehicle at a speed approaching but not exceeding 70mph, while engaged in some form of sexual activity with your trousers partially down.

“I make it clear that the blame for this tragic accident is entirely yours.”

Lisa’s family was devastated, saying: “Our lives have been ripped apart, leaving a wound that will never fully heal. However, the two real victims are Lisa’s children.”

Lisa was the mother of her 11-year-old daughter and seven-year-old son.

“As a family we feel relief that some kind of justice has been seen. It feels like a very small step towards gaining a degree of closure.” 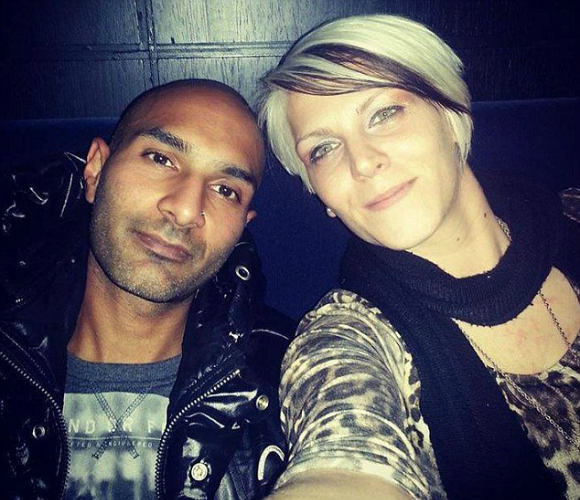 Minesh lamented: “I loved her. Even from when I first met her, I had strong feelings for her. She was a beautiful person, inside and out. She just had something. She was special.”

But Sussex Police Sergeant Clare Kenward pointed out his selfish behaviour during the trial, saying: “Parbat has blamed everyone but himself throughout and has caused the family of Lisa Watling a huge amount of distress.

“I hope the verdict and sentencing goes some way to easing their pain.”

In addition to his prison sentence, Minesh is also banned from driving for seven years and ordered to take an extended driving test if he was to be allowed on the road again.