Two thugs from Walsall stormed a barbershop in the town and fired a sawn-off shotgun. It is believed it was over a minor dispute.

they targeted the man over a dispute about a minor crash

Two men have been convicted after they stormed a Walsall barbershop and fired a sawn-off shotgun, shooting an innocent man.

Uzair Shahid and his accomplice Toyub Ali shot the 24-year-old in broad daylight inside the hairdressers on Wolverhampton Road, Birchills at around 5:30 pm in May 2019.

The victim had been getting his hair cut in the barbers when Shahid and Ali turned up, punching him in the face.

They then got a sawn-off shotgun from their black BMW X1 and fired it through the glass door, as the man tried to hold it shut in a bid to keep them out.

He was shot in the abdomen and spent nine days on a critical care ward.

The victim also had to have two further surgeries to remove gun pellets and treat an infection. The long-term impact will be life-changing.

Police were informed of the shooting minutes later.

Extensive CCTV footage determined Shahid and Ali’s movements before and after the shooting.

Their car was seen driving around the Birchills area about 30 minutes before the incident.

Two hours earlier, they were at a car wash on Wednesbury Road where police believe the pair were planning the attack, possibly in conjunction with two other unidentified people.

Detectives were also able to compare sightings of the black BMW in and around the area with an electronic monitoring tag Shahid was wearing.

Five separate instances coincided with this tag and the car being spotted on CCTV at various locations at key times.

At around 7 pm, the car was found burnt out in Avion Close.

CCTV also showed Ali getting his hair and beard cut at a barbershop in Caldmore at around 7 pm in what police claim was an attempt to alter his appearance.

The pair did not know the man they shot, they had seen each other before but had never spoken.

Police believe they targeted the man over a dispute about a minor crash a week or so earlier.

Shahid and Ali were seeking to claim a small payment for damage caused to a car they were in. Although he was present, the victim was not the driver. 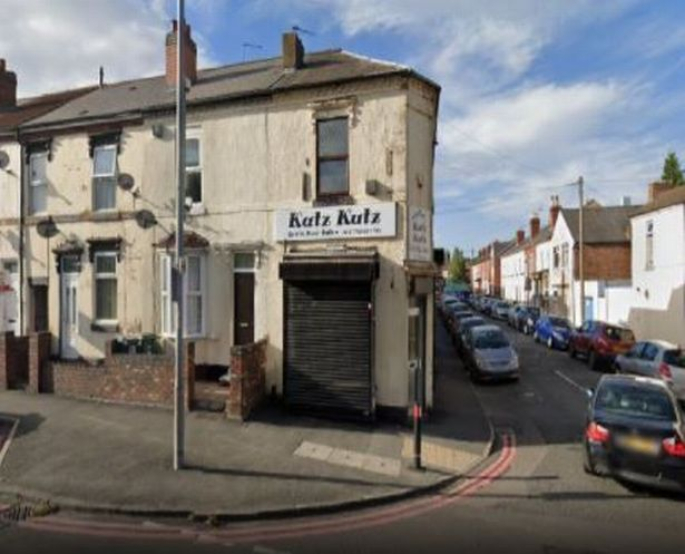 Following a trial at Wolverhampton Crown Court, Shahid, aged 21, of Walsall, was found guilty of attempted murder and possession of a firearm with intent to endanger life.

Ali, aged 19, of Walsall, was found guilty of possession of a firearm with intent to cause fear of violence.

“It was a calculated, brutal and mindless act of violence which has left the victim with long-lasting physical and emotional damage.

“This crime shocked the local community, who we know had been living in fear of their behaviour for a long time.

“The pair were part of a gang and it’s thought they’d been involved in other previous acts of violence.”

“The information we got from the community was invaluable and has ultimately helped us secure this conviction.

“I’d particularly like to commend the bravery and resilience of the victim and his family for their assistance throughout.

“We know it’s often really scary to come forward and give us information, however, we rely on this and will always act upon it.

“There are ways we can help you provide this information confidentially, and Crimestoppers can also assist – you tell them what you know – not who you are.

“I hope these convictions are a good example of what we can do when we work together to eradicate serious violence by robustly dealing with those causing it, and putting them through the criminal justice system so they can pay for what they did.”

Watch CCTV of the Events Leading up to the Incident 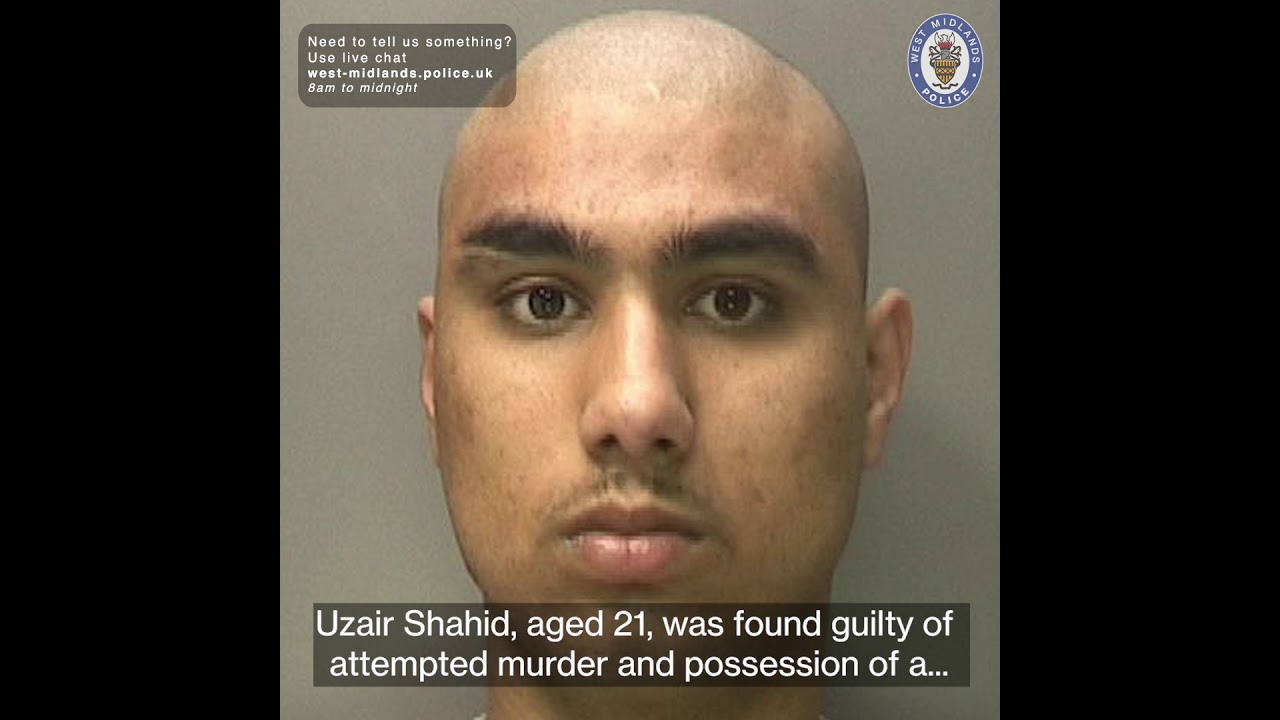 Dhiren is a journalism graduate with a passion for gaming, watching films and sports. He also enjoys cooking from time to time. His motto is to “Live life one day at a time.”
Illegal Wedding at Indian Restaurant busted by Police
Indian Student who Staged Kidnap & Rape commits Suicide