The Growth of Sports and Luxury Cars in Pakistan

The wealthy in Pakistan are becoming more interested in sports and luxury cars more and more. We take a look at which vehicles are popular choices.

The car industry has seen a massive increase which is due to a number of factors.

The Pakistani vehicle market has seen significant growth in the number of sales and imports. The sales of car units are the most it has ever been.

This is the same with other South Asian countries like Bangladesh whose demand for high-end vehicles has increased.

The increasing demand for family cars in Pakistan has attracted a lot of new investors and industries. Some major car production units are planning on setting up their units in Pakistan.

When it comes to middle-class families, the Toyota XLI and Honda City are some of the most popular picks among Pakistanis. Both cars are affordable and offer better fuel economy.

Sports and luxury cars are more limited, with many owned by wealthy individuals. As a result, the average person can only dream about owning these types of cars.

For a long time, it was down to the high price to import vehicles into Pakistan. If you were thinking about buying a luxury car, you could have faced a possible 200% tax on top of the original price.

However, the government implemented a relaxation in taxes and import duty, meaning it has become cheaper to import things into Pakistan.

Importing a car is still quite expensive but the relaxation has seen more top-end vehicles on the streets.

Let’s have a look at the growth of sports and luxury cars in Pakistan and some of the lavish motors which can be spotted.

The Growth of the Auto Sector 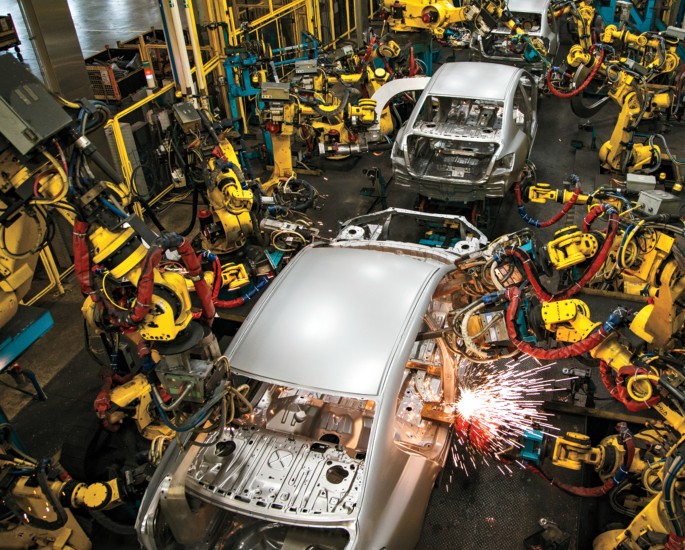 For many years, the Pakistani car market was not prominent and they only had three major car makes when it came to choosing the next family car. Either you could go for a Suzuki, Toyota or Honda.

If you wanted to buy a car from another manufacturer, it is likely you would be faced with disappointment.

However, since 2014, the car industry has seen a massive increase which is due to a number of factors.

Other car brands like Kia and Volkswagen among many others have announced that they would assemble vehicles in the country.

This has grown the market and it has also led to a wider variety of vehicles on the roads.

The relaxation in car taxes saw many Pakistanis importing overseas vehicles. Supercars and hybrids quickly became the dream of every Pakistani car owner.

The Pakistani auto sector has truly benefitted in the last five years, witnessing a phenomenal increase in sales that has prompted fresh investments and expansion plans in the industry. 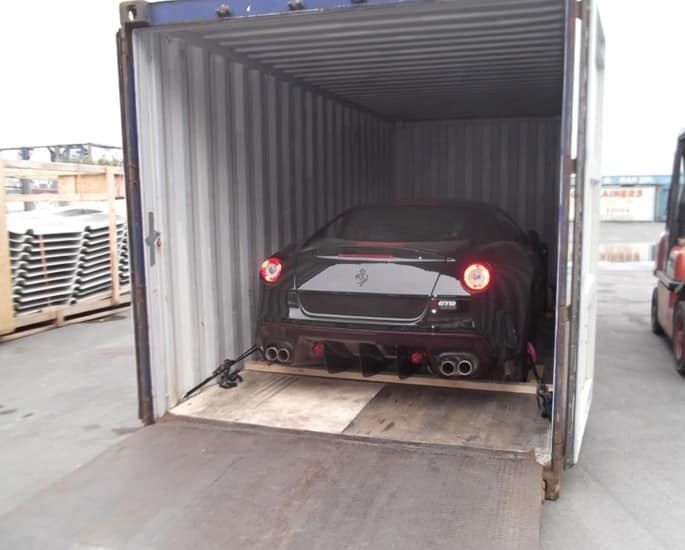 Luxury and sports cars in Pakistan are imported from different countries. It is obvious that the prices of luxury cars are higher but that’s not the main issue here.

The biggest problem is the higher percentage of taxes on sports and luxury cars. Sometimes, you have to pay more than double the normal price of taxes and duties.

The government initially allowed people to import cars into the country if it is at least three years old.

They later reduced the tax on imported vehicles by 50 to 80%. This saw more exotic motors gracing the streets of Pakistan.

It is rumoured that the new government is about to allow the duty-free import of vehicles in Pakistan.

This is not confirmed but if it happens, there is bound to be an influx of expensive motors throughout Pakistan.

Some luxury cars have already been sighted in Pakistan and they have received no shortage of attention. 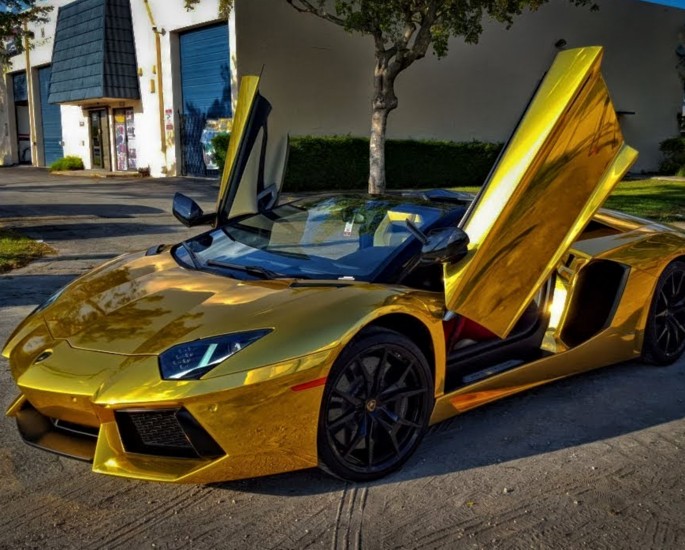 As it is one of the most expensive carmakers in the world, it is no surprise that there are only three or four Lamborghinis in Pakistan. These are owned by some of the top businessmen in Pakistan.

One of those businessmen decided to make his Lamborghini stand out by having it wrapped in 18-carat gold foil.

Unsurprisingly, Kunwar Moeez Khan is the first to import a gold version of the Italian supercar to Pakistan.

On its own, the Aventador has a high price tag but Khan paid a premium price to the government to have it in the country.

The total cost of the Lamborghini was Rs. 185 million (£1.16 million) which include customs duties and taxes.

The vehicle is flashy on the inside as well as the outside. It has custom-made Versace design seats which are also gold. They are finished with Khan’s initials embroidered on them.

It is a supercar which may be expensive but guarantees to attract a lot of attention wherever it goes. 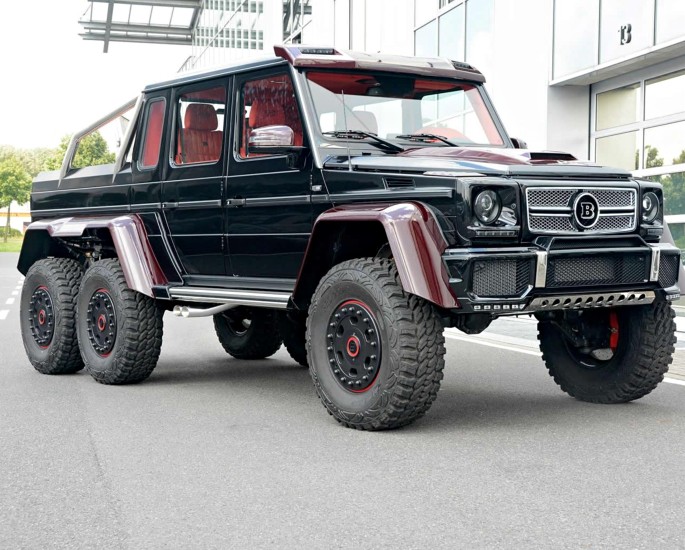 Mercedes is known for its luxury and expensive cars and Pakistans are showing a great interest in these cars over the last few years.

This world-famous manufacturer is responsible for the G63, or G-Wagon as it is commonly known. It is a popular choice among celebrities.

It is one of the most expensive SUVs money can buy and to import one into Pakistan costs a ridiculous amount of money.

While it may something that can only be a thought, especially as there are only 15 in the world, there is one in Pakistan.

It is owned by property developer and petrolhead Kunwar Moeez Khan who has a fleet of expensive vehicles in his collection.

Like his gold Lamborghini, he has also taken measures to make his 6×6 standout. He has had his Mercedes overhauled by high-performance tuning company Brabus, therefore making it even more exclusive.

The standard versions produce up to 561bhp. Brabus, however, boosted that figure to 691bhp.

Why are there more Luxury Cars?

There are a number of reasons why Pakistan has experienced this growth. 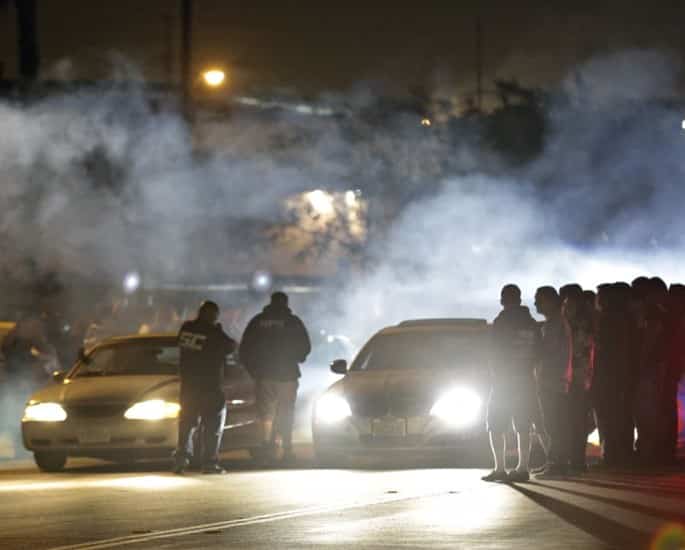 In major cities like Lahore, Islamabad, and Karachi, the trend of sports cars is at its peak. There are many car enthusiasts taking part in illegal underground racing clubs and groups.

The thrill of speed is a common thing and it has been likened to American film franchise The Fast and the Furious.

It is most common among younger drivers who want the best performing sports cars in order to win their race.

This is one of the reasons why more sports cars are on the roads of Pakistan. However, this reason is illegal and potentially dangerous.

The Growing Wealth in Pakistan 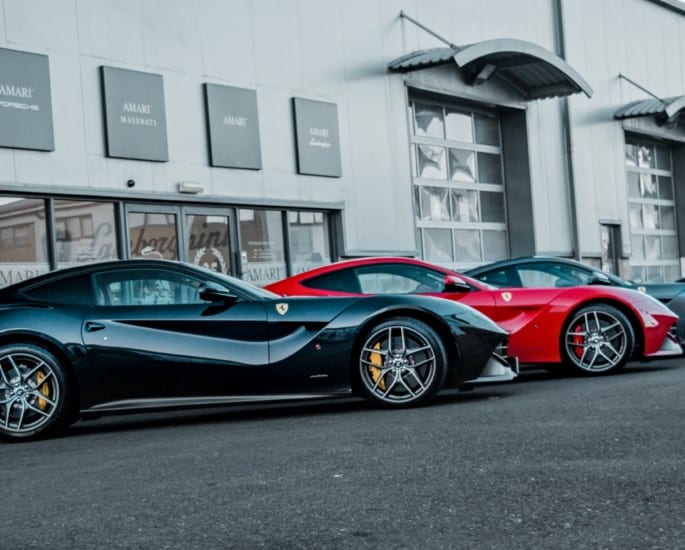 When you want to be the centre of attraction in Pakistan, you have to show off your wealth.

Buying a luxury car in Pakistan is the easiest way to show that you’re part of an elite class who lives a lavish lifestyle.

The already rich have become even more wealthy over the last decade and this has led to more lavish vehicles appearing in Pakistan.

It also highlights the pressure to keep up your wealthy appearance and buying the latest cars is one way of doing so.

The upper class are participating in the growth of sports and luxury cars in Pakistan due to social pressure. Owning a high-end car has become the most important thing.

There has been significant growth in the number of high-end cars in Pakistan within the last decade.

This is down to a number of reasons such as relaxation of import tax and Pakistani people becoming more wealthy.

While luxury cars are still limited, there are many more on the streets compared to 2009.

As it continues to grow, there will be many more lavish and expensive vehicles in the country.

With such a rapid increase rate, who knows how much it will grow by 2029.

Usama is a programmer by profession and writer by passion. He loves to play with words and his life motto is "I didn't fall, I'm just spending some quality time with the floor."
10 Stylish Home Interior Ideas with an Indian Theme
7 Places You Must Visit in Bangladesh