The Growing Trend of #Layoffs in India

Layoffs are becoming more prominent in India, with companies letting workers go. We look at the growing trend of #Layoffs in the country.

In India, the hashtag #Layoffs has been trending as citizens are being let go from companies on a regular basis.

This is irrespective of whether the business is globally recognised or just starting up.

In today’s employability climate, when an employee is laid off from their job, it no longer suggests that they performed poorly in their position.

As of recent, the growth in large-scale companies, and also start-up businesses that are laying off employees has been concluded due to a variety of factors.

This is especially relevant in the technology industry.

Twitter is still in the process of laying off teams in phases and even India-based companies like Ola and Dunzo are slashing hundreds of employees to reduce costs.

According to statistics by Layoffs.fyi, a site which tracks all tech startup layoffs, 104 tech companies around the globe fired around 26,061 employees in January 2023.

In regards to startup companies, 2023 has already seen 15 startups fire employees or almost one layoff each day.

In comparison, 2022 saw around 55 startups laying off employees.

This year, therefore, has already seen as many as a third of all startup layoffs last year.

The technology sector has been the most surprising industry leading to the number of layoffs of Indian employees.

Despite its increased usage and development, the industry which is deemed as the pinnacle of growth and opportunity due to startups has taken a u-turn in operations. 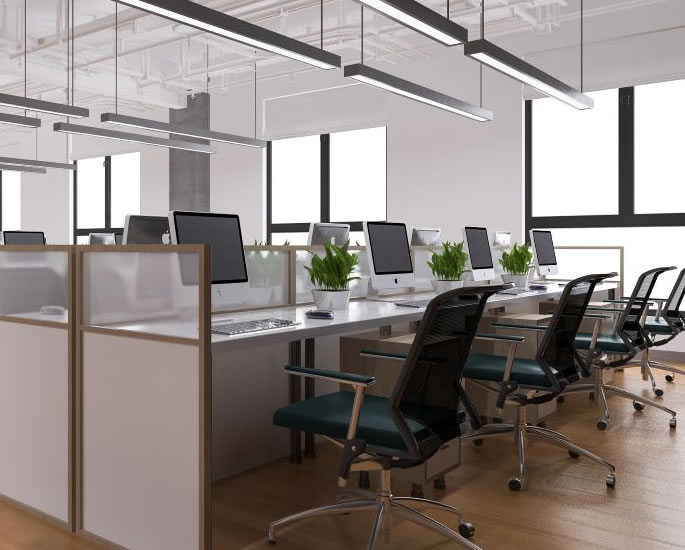 One reason for layoffs is due to changing business needs. Businesses may wish to downsize for increased efficiency or to cut budgets.

A reason for a company downsizing can be to restructure an organisation to make it more competitive.

It is a natural progression in terms of the development of an organisation.

Unfortunately, for some of the workforce, the most common way to downsize is to terminate the employment of workers.

Those in charge of downsizing will target staff and departments that are seen as ‘redundant’ (surplus to requirements) or loss-makers.

In June 2022, cryptocurrency exchange Coinbase laid off 18% of its global workforce, which is about 1,100 people, including eight per cent of its total staff strength in India.

“Today, I shared that I’ve made the difficult decision to reduce the size of our team at Coinbase by about 18 per cent.

“The broader market downturn means that we need to be more mindful of costs as we head into a potential recession.

“We also grew quite quickly over the past two years, and have begun to operate less efficiently at our new size.

“It will take us some time to adjust to this new scale before growing again.” 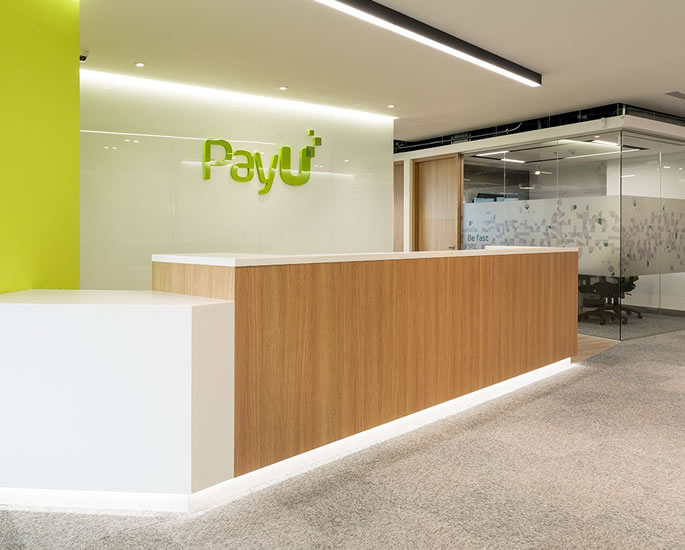 Companies may take the route of restructuring to reorganise priorities and strategies.

When a business re-structures, the spotlight immediately points to individual roles undertaken by all employees and how efficient/necessary they are.

In many cases, employees are laid off due to their roles not being necessary for a business to progress.

However, contrary to assumptions, restructuring does not mean a business is under financial strain – this is seen in the example of PayU India.

The restructuring of PayU India, the payments and fintech unit Prosus, laid off around six per cent of its workforce – around 150 employees citing an organisational restructuring in India.

A PayU spokesperson said: “Keeping in mind our highest strategic priorities, we are realigning teams across some of [our] businesses in India.

“As a result of which, regretfully we will have to part ways with some of our colleagues.”

The layoffs at PayU happened despite the fintech achieving profitability in 2022. 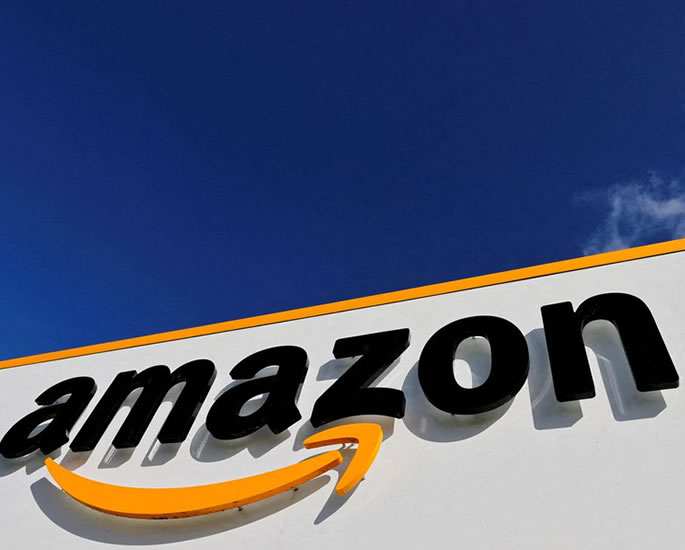 Arguably the most common reason for a growing trend of layoffs in India is economic uncertainties.

Amazon, Twitter, Ola, Dunzo and more technology companies collectively laid off more than 24,000 employees across the globe due to uncertain economic conditions.

MohallaTech, which operates the social networking and regional content platform ShareChat and short-video app Moj, announced that it has laid off around 20% of its staff.

A spokesperson of the company confirmed that this amounts to about 500 job cuts out of a little over 2,200 employed across ShareChat’s offices in India the US, and Europe.

However, 99% of employees affected are in India.

A statement issued by the company said:

“Keeping these (external macro) factors in mind, we need to prepare the company to sustain through these headwinds.

“Therefore, we’ve had to take some of the most difficult and painful decisions in our history as a company and had to let go of around 20% of our incredibly talented employees who have been with us in this start-up journey.”

The exit package offered by the company includes the total salary for the notice period, an additional two weeks’ pay ex gratia for every year served with the company and 100% of variable pay until December 2023.

The retrenched employees have been allowed to encash the current gross salary for their unused leave balance of up to 45 days.

The layoffs at the Bengaluru-based startup come at a time when investors are urging many new-age companies to cut costs amid global economic uncertainties.

Why is there a growing trend of layoffs in India? 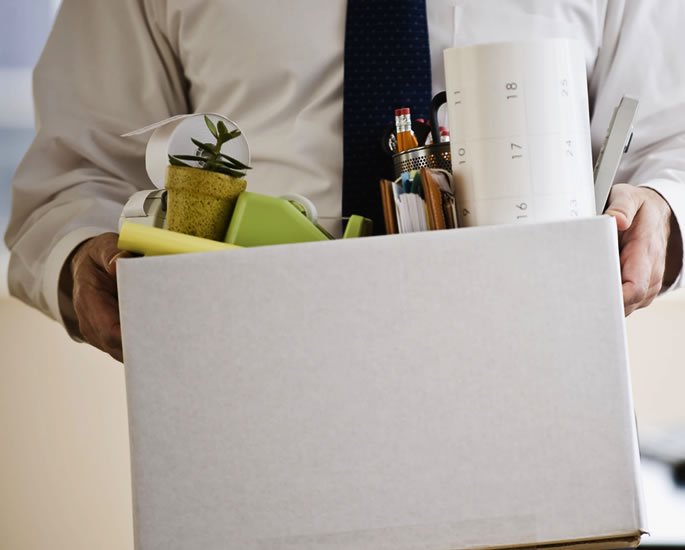 The growing trend of layoffs in India cannot be justified by one single reason.

However, faults and mistakes in business decisions before committing to the hiring process can be a reason why layoffs have become more common.

With the hiring process during the pandemic being almost dormant, employers rushed to hire a fleet of employees shortly after restrictions were lifted across the world to lift profits.

With this in mind, it can be assumed that employees had an advantage as businesses were in demand of additional numbers in their workforce.

The process of hiring quantity over quality is an argument to suggest why layoffs have increased – with companies letting go of departments which serve no purpose, it is worth questioning why such positions were required beforehand.

Yeshasvini Ramaswamy, CEO of Great Place to Work, shared her perspective on the reason for the growth in layoffs:

“Capital crunch is in my view the primary reason for most of the layoff announcements.

“Firms that do massive layoffs could be doing so due to surplus hiring during the pandemic, inflation, fear of recession, and slow business growth.

“Currently, companies are either focusing on restructuring, cutting costs, or testing new methodologies.”

The startup market has witnessed layoffs in the last few months. Analysts also blamed the flawed management and hire-and-fire tendencies of these firms.

“The trend observed is that startups and unicorns have done mindless hiring without proper HR strategy and manpower planning in place.

“Now because of economics not working, stagnancy in the market, and fear of recession, companies are firing employees.”

“This is just a market correction.

“Now, they’ve stopped hiring for new projects – only backfilling replacements – so the velocity has reduced.

“Those overpaid are the most vulnerable as cost-cutting is more practical.”

In most cases, it is because the company is trying to reduce costs due to factors such as a funding round not coming through or an overall economic slowdown, like the current cost of living crisis the world is facing today.

But having said that, the turmoil faced by employees when laid off still harms employees on a personal level.

Ilsa is a digital marketeer and journalist. Her interests include politics, literature, religion and football. Her motto is “Give people their flowers whilst they’re still around to smell them.”
Pakistani Teenager illegally entered India to Marry Boyfriend
Issa Brothers considering £13b Asda & EG Group Merger