The Growing Intelligence of Indian Kitchens

Modern kitchens have grown to become integrated spaces, which embed smart appliances into the kitchen units.

Even the refrigerator is no longer just a space to preserve food.

Smart refrigerators cost around Rs. 2 Lakh (£1,900) and can compile shopping lists, play videos and even read out the news.

This movement is partially down to intelligent apps, or i-apps.

They collect user data and allow consumers to monitor their kitchen and home appliances just by looking at their smartphones.

This has been seen in fully automatic washing machines, floor cleaners, refrigerators, ovens and slow cookers. 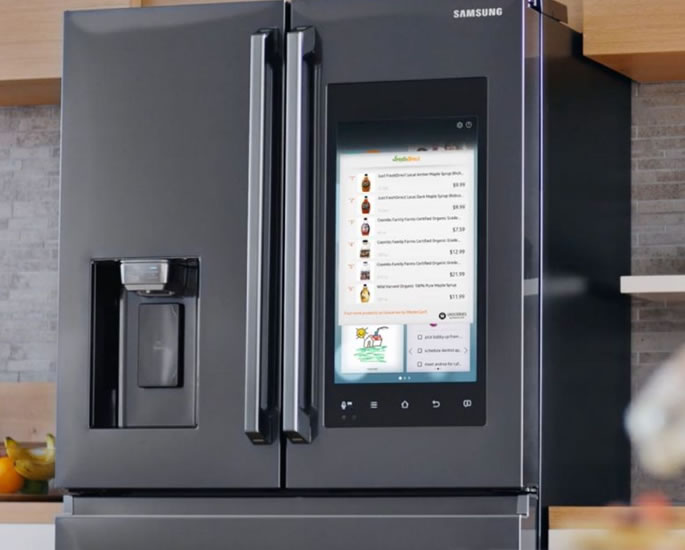 The kitchens of the future will also use 5G, to help a smart home be more secure while consuming a lot less power.

Many smart homes in India use various connections such as Bluetooth and Wi-Fi, which is seen as a disadvantage due to the possibility of hacking.

Companies that manufacture chips for smart devices such as refrigerators want a safer and balanced connection.

But adopting 5G in India is slow, so there may be some waiting to do.

“Indian kitchens have evolved greatly to keep up with the times.

“Integrated kitchens that give a more compact experience are catching on in India, especially among NRIs who are investing in property in the country.”

Saakshi Jain and Rakesh Edavalath co-founded the kitchen assistant app Zelish. It offers assistance for everything from searching for recipes to sourcing ingredients, tracking groceries and automating shopping lists.

The app even takes the user’s nutritional needs and preferences into account.

The app was acquired by Canada-based Tiny Chef, an AI-integrated voice-first platform that combines technology with daily kitchen needs such as planning, shopping and cooking. 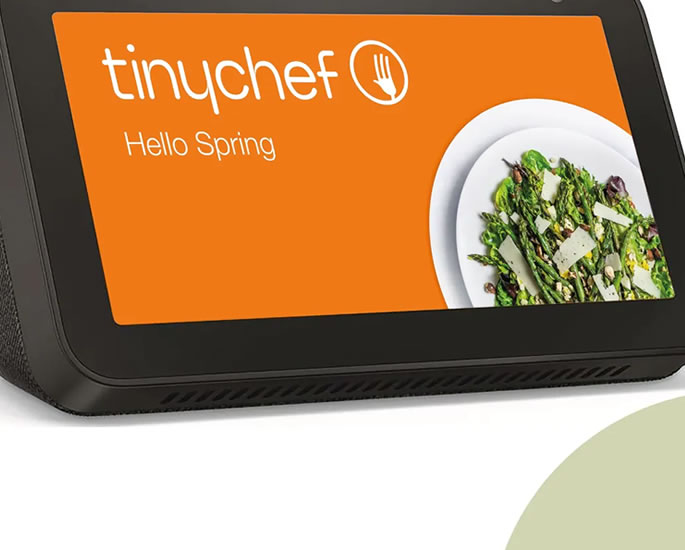 Saakshi says: “Most often, it is not the cooking that people find difficult, but the planning around it.

“Almost everyone who has handled a kitchen at some point would have had to deal with the problem of over-ordering groceries that seemed to disappear into a black hole.

“At least 6.4 million worth of groceries go to waste in India.”

When tech entrepreneur Bahubali Shete and his wife Asha launched Tiny Chef in Canada in 2017, the intention was to revolutionise the kitchen experience by making recipes accessible on Alexa devices and Google Home.

By connecting the app to smart speakers, users do not need to look at their phones while cooking.

Users can ask to be assisted through every step of a dish or if they run out of an ingredient, Alexa could be asked to add it to the shopping cart.

One feature includes an option where a family member’s voice can be recorded.

As a result, a sentimental family recipe can be digitally documented and added to a user’s private collection.

Another smart appliance that could be used within Indian kitchens could be a smart tandoor.

Meanwhile, Wonderchef’s ‘gas oven tandoor’ is useful as an oven and as a tandoor, capable of making anything from cakes to kebabs.

Thermomix is a kitchen robot that is capable of multiple tasks. Since launching in India in 2017, it has quickly grown in popularity. 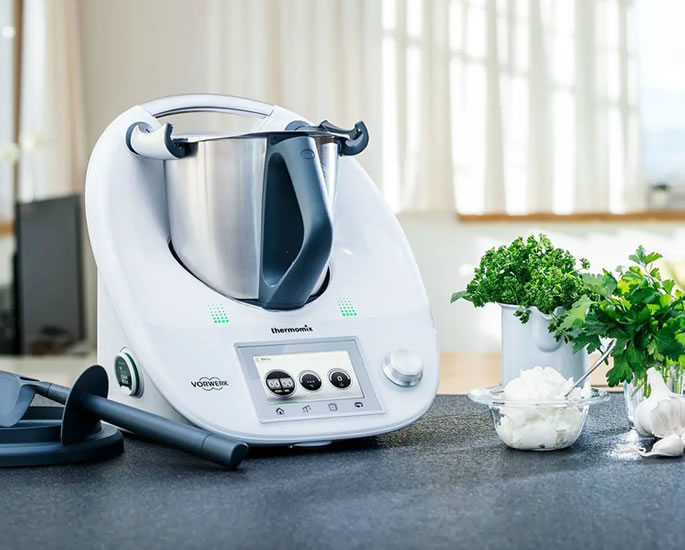 Initially, most enquiries came from professional chefs and hotels but more households are buying Thermomix.

When it comes to ‘smart’ Indian kitchens, it is not just the young generation doing so.

“For the elderly living alone, technology has been a game-changer.”

“I am a traditionalist when it comes to cooking. I still have 100-year-old kadais and kalchattis that are perfectly functional, handed down to me by my mother.

“But I also embrace technology. I have now moved my office to the dining table, so my soundless electric cooker does make things a lot easier for me.”

While smart appliances are available in India, prices start from Rs. 5,000 (£48). As a result, some people are making their existing home appliances smart.

Aneez Ahamed, who uses a smart egg boiler at his home, says:

“Even if it is a simple function such as hard boiling an egg, 12 minutes saved is one chore less.”

He works as a software project manager and is constantly working to make his appliances smart.

Aneez went on to say that smart plugs allow users to automate any wired home appliance with an on-off switch.

The ‘smart’ appliance can then be controlled by a smartphone or voice command.

Artificial Intelligence is here to stay, only time will tell where it will go next.

Dhiren is a journalism graduate with a passion for gaming, watching films and sports. He also enjoys cooking from time to time. His motto is to “Live life one day at a time.”
Salman Khan launches India’s 1st Crypto Token
Rajinikanth launches India’s 1st Voice-based Social Media