Need some help in figuring out what’s going on in the sporting world? DESIblitz has assembled the complete guide to sport in 2016, so you won’t miss out on any of this year’s action.

2016 is filled with exciting entertainment, with major sporting events to look forward to.

Sport in 2016 welcomes back all the usual annual tournaments.

This means your sporting consumption will be at full capacity in the coming summer months.

Prepare for many late nights keen sports fans, and have a read through what you can expect from sport in 2016. 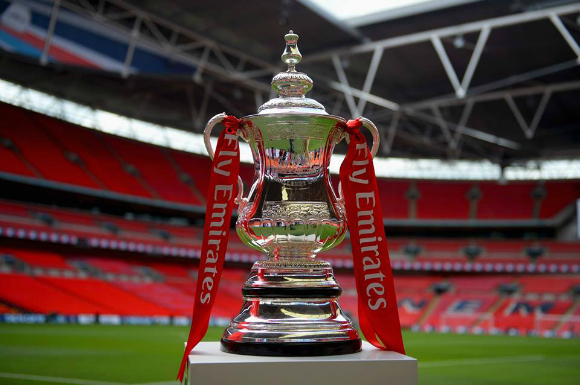 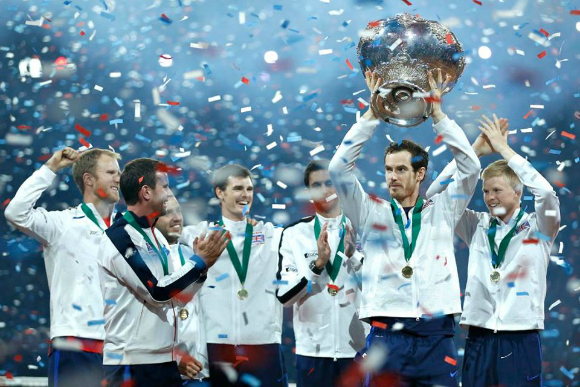 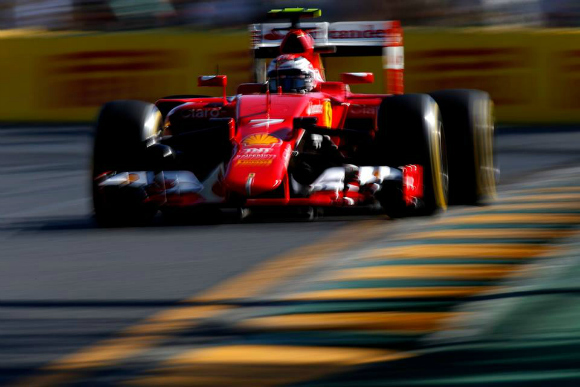 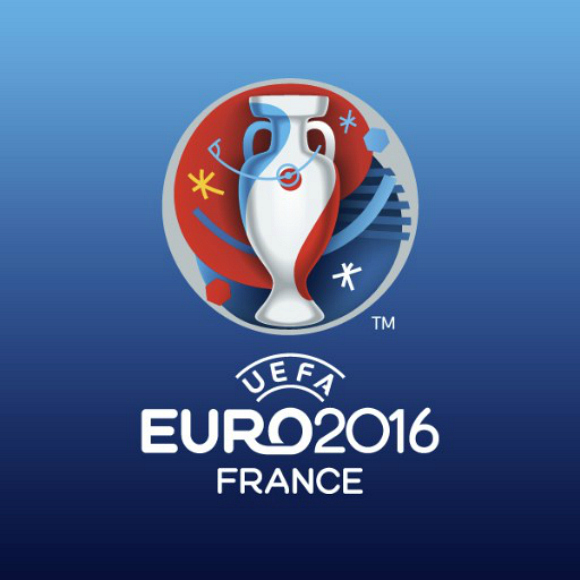 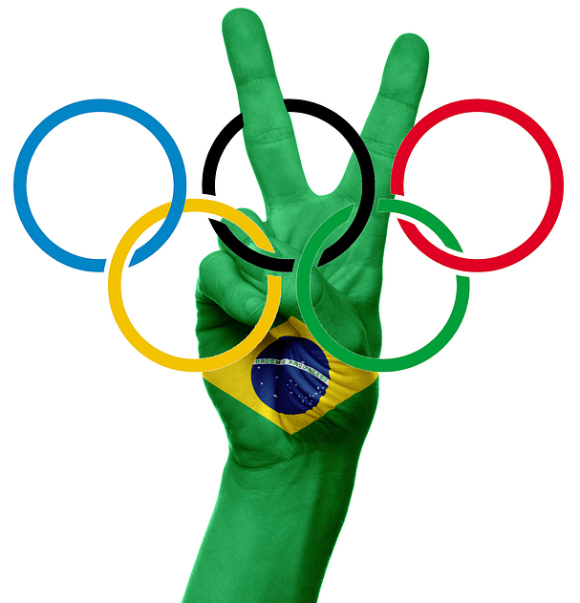 It’s rather daunting when looking at the gargantuan amount of sport there is to consume in 2016; especially the summer of spectacles spanning from June to August.

Although fans of all sports are well catered for, this is most certainly the year for the football and athletics lovers.