“Roses are red, violets are blue, go back inside, you have an arranged marriage waiting for you”

Taking place at Pleasance Court between 2nd and 27th August 2017, the one-man shows sees Ilyas ‘teztifying’ against the assumptions that people have about him.

As Ilyas tells DESIblitz, his show will encompass everything from the “trivial to the more serious, all with a subtext of up-to-date political discourse”.

Tez Ilyas has never shied away from tackling identity in his performances and this has worked in his favour. He received a great reaction to his Edinburgh Festival Fringe show in 2015, ‘TEZ Talks’.

Also recorded for BBC Radio 4, the show takes the popular TED Talks series as a model and turns it on its head. Tez explains:

“I have faith in my ability to tell a good story, and my jokes have always been well received… I think it helps that the Edinburgh Fringe Festival is quite a liberal bubble and so they’re open to the sorts of ideas I present in my shows.” 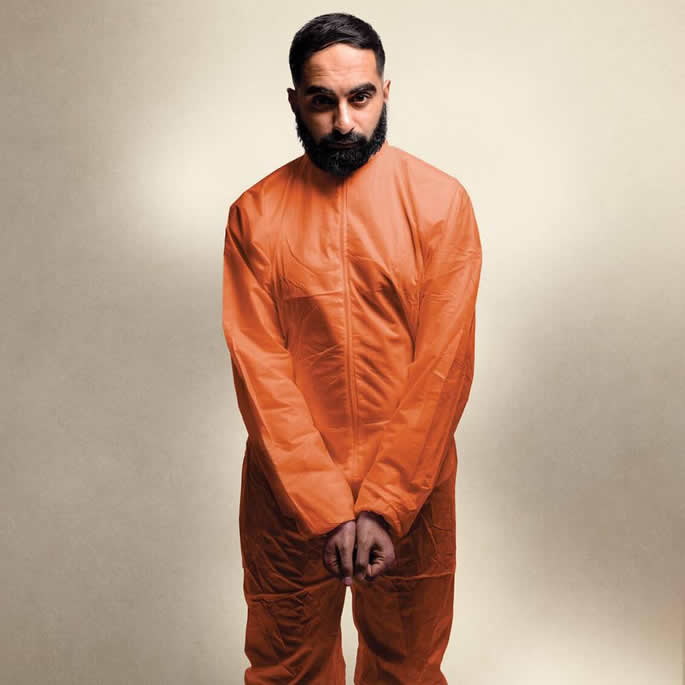 In contrast to an ordinary stand-up show, Tez Ilyas offers an immersive experience for the audience. He addresses the crowd as potential religious converts, finding a brilliant balance between being hilarious and accessible at the same time.

Tez cites many inspirations for comedy writing including South Park, Chris Morris, Stewart Lee, Chris Rock and, of course, the Asians of Blackburn.

He has won a place on the BBC’s Writers Academy and has appeared on TV and radio shows including BBC Radio 4’s The Now Show, Channel 4’s The Last Leg as well as Virtually Famous (E4) and Live From the BBC (BBC Three).

Most recently, Tez toured with his critically acclaimed follow up to ‘TEZ Talks’, ‘Made in Britain’ and was a nominee for Chortle Breakthrough Act of the Year 2017.

Yet, despite so much success since his comedy debut in 2010, his family’s reaction has remained relatively unchanged. When telling his family that he wanted to be a professional comedian, his family weren’t initially impressed:

“I think it’s easier now that they’ve seen me on a TV a few times. I’m still not sure they’ve properly come around.” 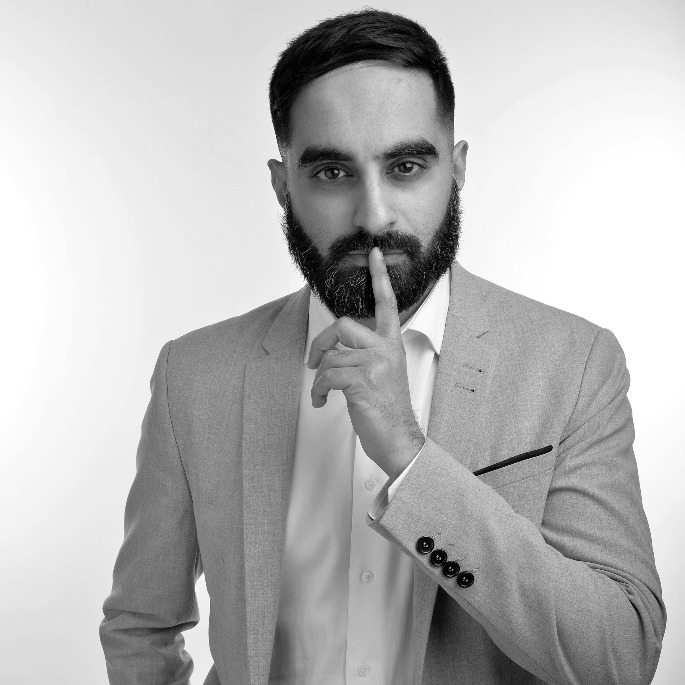 The first joke he ever told? “What happened to the vampire who went out in the rain? He got wet,” Tez tell us.

Fans of the British Asian will appreciate Tez’s unreserved humour and honest quips about growing up in a Desi household. In fact, when talking about his favourite thing about doing stand-up, he enthuses:

“That feeling of telling a new joke to an audience of strangers and them laughing when they’re supposed to. That is magic.”

A sentiment most likely shared by many comedians. For any young budding Asian wanting to do comedy and win audiences over like Ilyas, he advises:

“Also, if you’re into sketch or character comedy, then social media (Instagram, Facebook and YouTube) is a great platform to launch yourself, look at the likes of Lilly Singh, Humza Arshad and Guz Khan.”

But he also mentions some great up and comers that he has found impressive. Names to look out for include Guz Khan, Eshaan Akbar, Aatif Nawaz, Ahir Shah, Rahul Kohli, Bisha Ali and Bilal Zafar.

His optimistic outlook continues when we ask if there is a platform for Asians to do well in mainstream comedy:

“Definitely, you can see that with the success of Romesh, Nish and Paul Chowdhry. Best bit of advice I was given was: become so good that they can’t ignore you,” Tez responds.

As shown by his favourite Desi joke, Tez Ilyas has definitely taken this advice on board:

“Roses are red, violets are blue, go back inside, you have an arranged marriage waiting for you”.

However, Tez Ilyas definitely isn’t staying inside thanks to his exciting new show. Following so much success, we can’t wait to see what he does at this year’s Edinburgh Fringe Festival.

Tez Ilyas’ show ‘Teztify’ will be at Pleasance Court from 2nd to 27th August 2017 as part of Edinburgh Festival Fringe. For tickets, please visit the Edinburgh Fringe website here.