The Edinburgh Fringe Festival is back! We highlight all the amazing Asian acts who will be taking the stage in the largest arts festival in the world.

“Papa CJ's Naked has received a standing ovation every single time in India.”

Every August since 1947, thousands of artists gather in the capital city of scenic Scotland to showcase their talents in various performing arts.

The Edinburgh Festival Fringe boasts to be the biggest arts and culture festival in the world.

DESIblitz brings you all the Asian acts to look out for in Edinburgh Fringe Festival 2015! 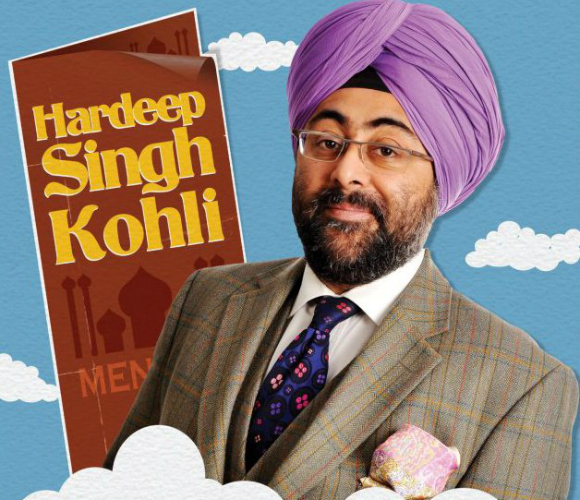 The Scottish-Sikh comedian is a prominent BBC TV presenter, until his suspension in 2009 for ‘inappropriate sexual behaviour’ with a female colleague.

He recently opened his restaurant VDeep in Edinburgh, specialising in ‘communal craft beer and curry’.

The Londoner is set to stun Edinburgh with his character comedy in his Fringe debut this year. 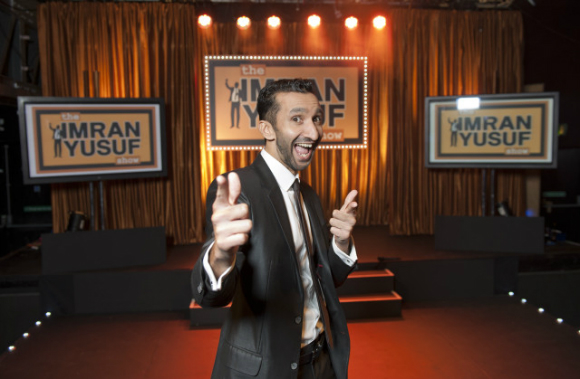 The East-African Indian comedian stormed the Fringe Festival in 2010 with his solo show and Best Newcomer nomination.

Though raised in London, the sharp and charming Imran is fluent in Hindi and Urdu, contributing to his wide appeal.

Papa CJ explains why his 2015 show is one to watch: “This show has received a standing ovation every single time it has been performed in India.

“It was the only solo English show from Asia to be invited to the Melbourne International Comedy Festival.

“And I’m the only comedian from a country of 1.3 billion people bringing a solo show to the Fringe.”

Watch him in ‘Papa CJ: Naked’.

Edinburgh has a special place in Romesh’s heart. The British-Sri Lankan has always been a crowd favourite at Fringe and was nominated three times there.

His third son, Charlie, was born during the festival in 2014 – the same day he appeared on stage.

He said: “I was pretty convinced the audience thought I was making it up.”

Watch him in ‘Romesh Ranganathan: Irrational’.

When Shazia is not performing in stand-up shows, the British-Pakistani is writing columns for The Guardian and Dawn.

It has not been an easy ride for the female comedian, as she says: “I’ve had bad gigs, awful things written about me.

“If I can survive all that and still be funny I must be quite resilient and thick skinned. Or stupid.”

Watch her in ‘Shazia Mirza: A Work in Progress’. 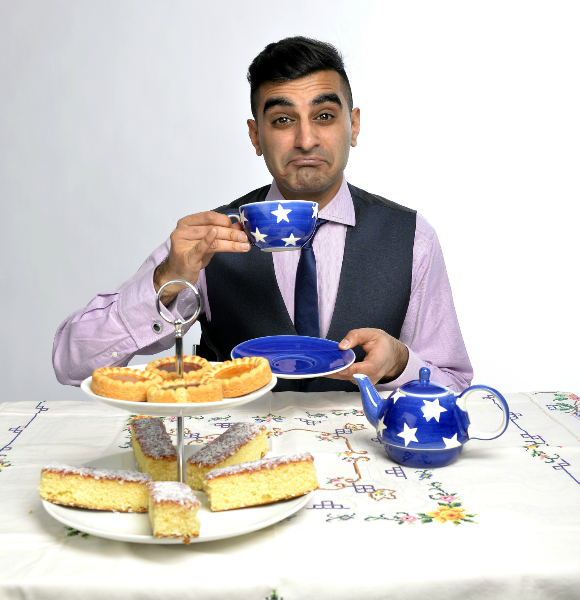 Having been a finalist in various competitions (including BBC New Comedy Award), the Lancashire native is hitting all the right notes in the comedic circuit.

Other comedy acts include: 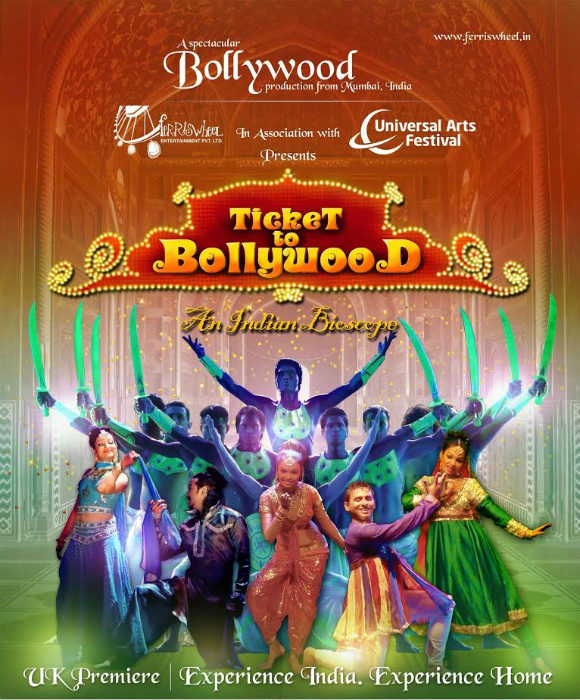 A Mumbai production performed by professional Bollywood dancers, Ticket to Bollywood is a visually stunning musical directed by Shubhra Bhardwaj – the owner of Ferriswheel Entertainment.

The Nordic Raga Trio brings together the unique and mesmerising music of Sweden and Bangalore.

Other musical performances include: 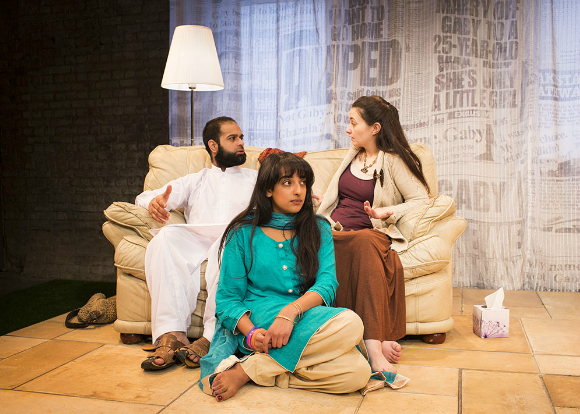 Based on Sudha Bhuchar’s play, ‘My Name Is…’ explores Gaby’s cultural identity crisis, as she leaves her home in Scotland to live with her father in Pakistan.

It has received widespread critical acclaim, with the British Theatre Guide praising its effort in ‘weaving these three voices into a conversation across continents… beautifully played’.

Other theatrical performances include:

‘The Bollywood Express’ is a music and dance show, performed by 26 young students from Grade 6 to 12.

It tells the beautiful and touching story about a boy who heads to Mumbai in the hopes of becoming famous.