Taapsee Pannu not Under Pressure to Get Married?

Taapsee Pannu, who is known for her candid nature, has opened up about her thoughts and family discussions about marriage.

“I will get married only when I want to have babies."

Bollywood actress Taapsee Pannu has revealed that although many people typically face pressure to tie the knot, she has had the opposite experience.

The actress is one of the most vocal actresses in the industry as she does not shy away from sharing her opinions.

Taapsee is also enjoying her successful career in the film industry. The critically acclaimed actress has won accolades for her roles in films like Saand Ki Aankh (2019), Badla (2019) and more.

Yet one of the most frequently asked questions concerning the actress is about marriage.

According to an interview with Pinkvilla, Taapsee candidly spoke with her mother Nirmaljeet Pannu about her relationship status and thoughts on marriage. 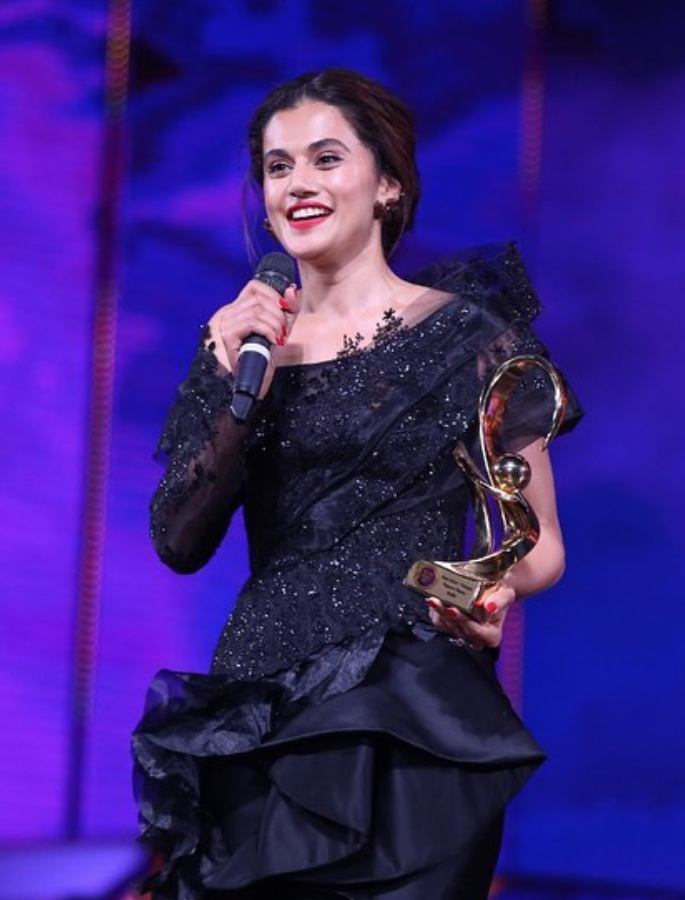 Nirmaljeet was asked about her daughter’s potential wedding. In response, she said:

“There’s no pressure on her to get married. I do talk about it sometimes but even I don’t believe in the institution of marriage much. So, it’s up to her when she wants to do it.”

“I have told you, there’s been no pressure at all. My parents have just told me that they would like to see me married eventually.

“But it’s never been ‘abhi karna hai nahin toh yeh ho jayega ya woh ho jayega.” [It has never been an ultimatum, they have left it up to me].

Taapsee Pannu has also been vocal about her thoughts on marriage previously.

The actress sat down with her sister Shagun and disclosed how she does not want a lavish wedding. She revealed:

“I don’t want a big fat Indian wedding. Whenever I get married, it will be a close-knit family affair.” 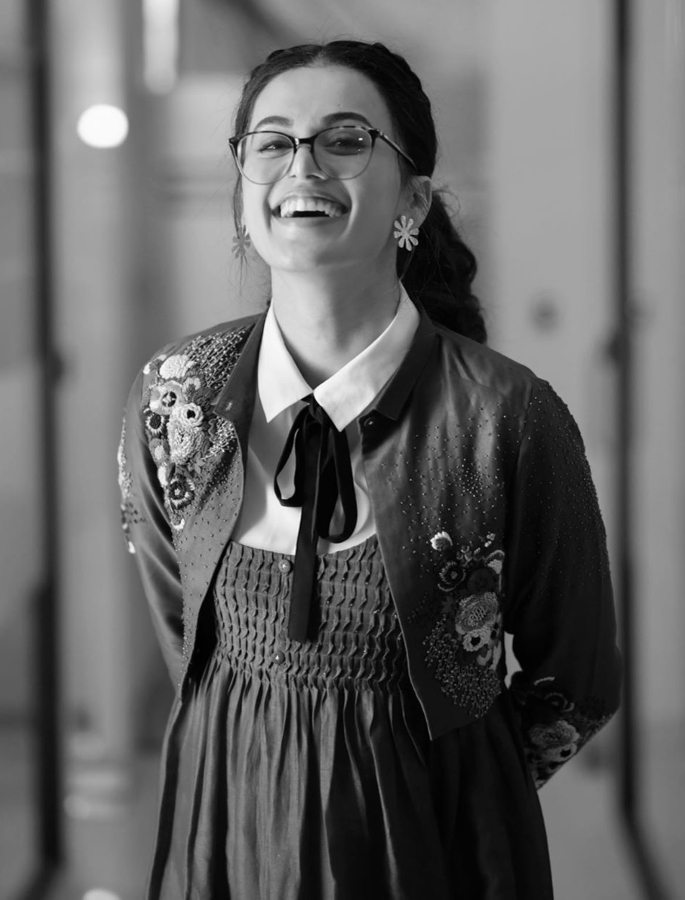 Taapsee, who is in a relationship with badminton player Mathias Boe, has always been open about her relationship. She said:

“I’m not married and people who are genuinely interested in my life not just make gossip columns about it, but know about it.

“Whoever is the person in my life is not into the profession where people are more curious about him. He is not an actor or a cricketer. He’s not even from around here.”

The sisters also added that they keep “shifting the conversation” at home.

Taapsee Pannu continued to reveal her plans on getting married saying:

“This multiple-day thing is too tiring. It will be like a compact one-day thing.”