Dus ~ A New and Safe Dating App for South Asians

Dus, the latest dating app to hit the South Asian singles market, aims to help its users break free from traditional expectations of marriage and try modern dating in a safe and private space.

Currently, the South Asian dating scene is fairly obscure. While they want to try modern dating and find their own life partners, but it is not easy to do so without being chained to the cultural confines of the ‘Shaadi’.

Sites, such as shaadi.com and match.com, only serve to strengthen the Shaadi agenda that familial and cultural influences push towards South Asians that are trying to escape traditional Desi ‘tick box’ marriages.

On the other end of the dating spectrum, casual dating apps such as Tinder are known for their ‘hook up’ connotations and are least likely candidates for helping South Asians to find serious relationships.

Such apps are also the least safe for women – who receive many unsolicited messages from unsavoury users. 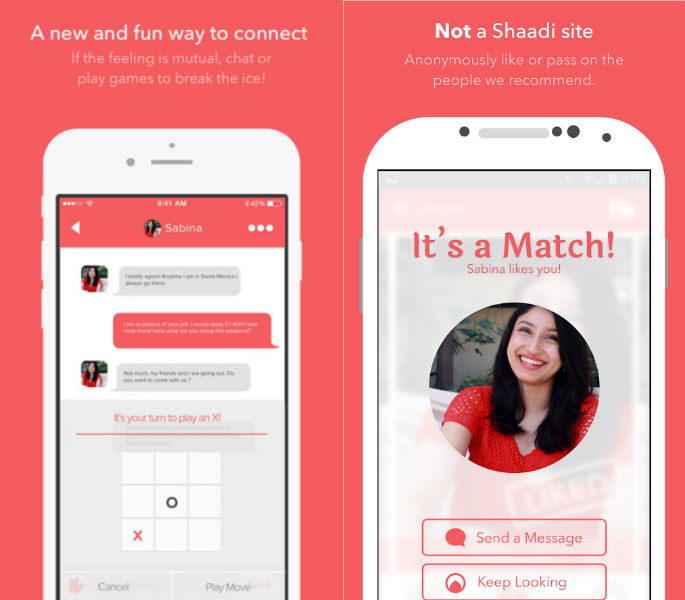 Dus’s founder and CEO, Shawn Sheikh, says: “Some dating apps are coined as ‘hookupy’ [sic] while others are seen as more marriage-oriented.”

With the app’s launch, a niche has been created for South Asian singles, joining the gap between what their parents want for them and what they want for themselves in a serious relationship whilst avoiding the casual dating pool.

It places special emphasis on social and cultural considerations, allowing its users to tailor it to their specifications.

“Really the word ‘dating’ means different things to different people, and that’s what we want to focus on – the ability to get what you want out of our app based on how you use it.”

Dus also provides its users with plenty of security. While it does require a Facebook login to sign in, it also comes with a hidden mode feature, which means that users are free to browse the app with their profile and activity hidden from view of prying family members or friends, thus increasing user autonomy.

There is also a special security feature in place for Dus’s female demographic. When a match is found, a conversation can only be initiated by the female counterpart – protecting women from unwanted messages and online harassment.

Shawn says: “Right now, if a South Asian girl goes on another dating app, she gets hit with two problems.

“She has to worry about judgement from friends and family finding out she’s dating outside of the shaadi ritual, and she will be bombarded by creepy guys.” 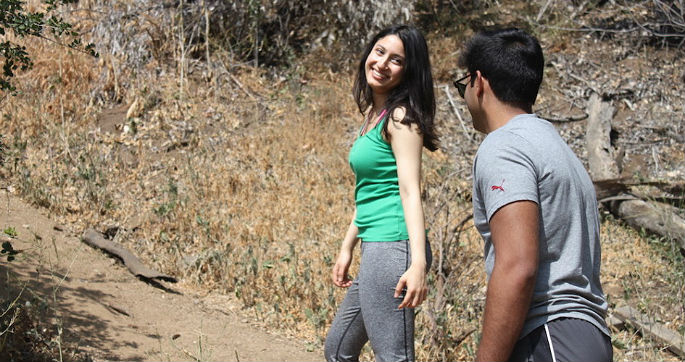 Dus tackles these problems by providing users with more control and autonomy through their exclusive privacy features, as he clarifies: “Dus takes care of these problems and provides an empowering environment for women.”

The app also helps to break the ice with potential matches by featuring mini-games that can be played by both parties, lessening any awkwardness in a fun way.

Renowned Indian-Canadian comedian Jus Reign is Dus’s Chief Content Officer, a role which he took after he released a parody video of ‘The Brown Tinder’ catching the attention of Shawn and the other co-developers. 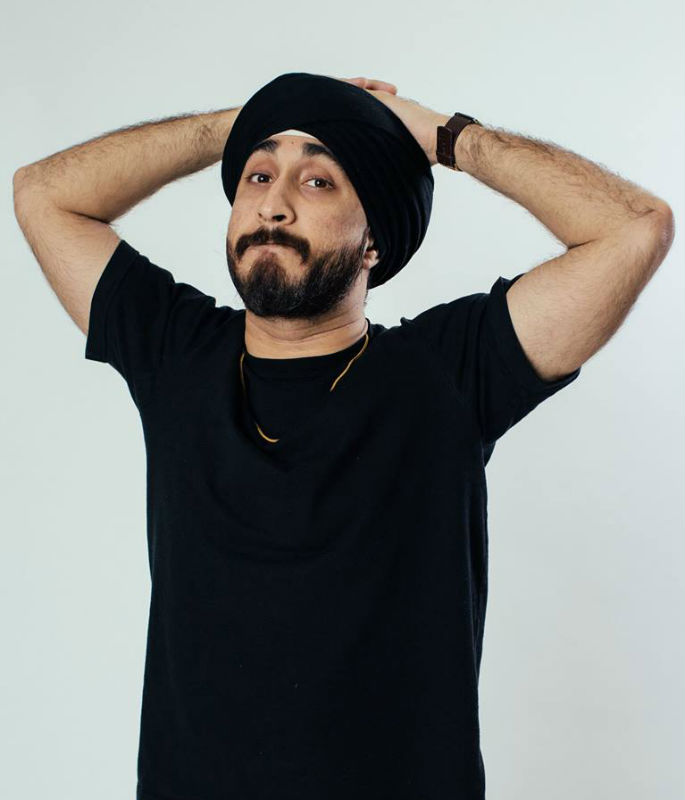 Jus Reign explains that the difficulties faced by Desi women in the dating pool is one of the reasons he came on board:

“It’s hard for the new generation of Desi girls to try modern dating right now, and I want to be a part of the process to help build an empowering platform that changes the way Desi women find relationships.

“I think by using comedy, we can bring to light the issues that are going on in our community.”

Currently, Dus is available in the UK, India, United States and Canada. After a positive debut and much critical acclaim from the South Asian community, Dus’s next move is to endorse its services in India.