Just a sprinkling of certain super spices can grant you a multitude of health advantages. They contain an impressive list of health promoting properties.

Treating ailments with ginger has been compared to taking an aspirin.

Did you know that super spices include just as many, if not more benefits than some of the superfoods, which are suggested to us by fitness magazines and television shows?

With more and more people becoming concerned with their health, it has become essential to know what foods can help and hinder us when it comes to keeping our bodies healthy.

Some super spices can help with weight loss, digestion, and immunity. Additionally, they are key for keeping you healthy inside and out! 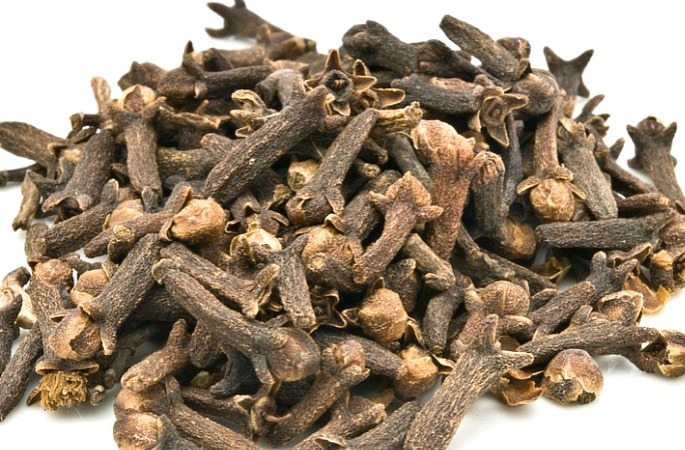 Cloves are one of the most prized super spices.

They are widely recognised for their strong scent and cooking uses. But, not many people know of the health benefits that cloves obtain.

Like other spices, cloves are anti-oxidants and anti-inflammatory. However, they can also be used as a component for local anaesthetic.

Clove oil is usually suggested for those who have braces. Rubbing the oil on the inside of your mouth, numbs the pain that braces can cause.

It can also be used to help constipation problems and balance out blood pressure.

Find out more about the unfamiliar benefits of cloves here. 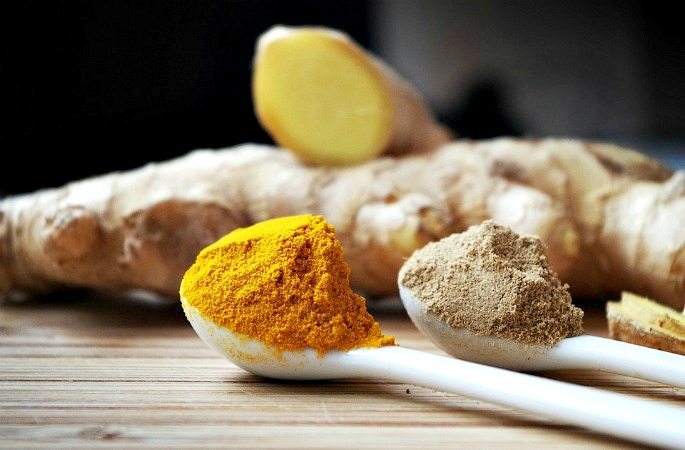 Turmeric is a part of the ginger family.

It has been used for medicinal purposes across India for hundreds of years. Can be found dried out in most large supermarkets and brought fresh in Chinese and Indian grocery shops.

One of the main components of this super spice is curcumin. The ingredient has been found to cure the likes of heartburn, colds, bloating, and depression. It is a natural anti-inflammatory and has anti-bacterial properties. It provides the body with a lot of beneficial anti-oxidants, which help with ageing and fighting potential diseases.

Why not add a sprinkling to your next homemade curry? Or pop to your local chemist and inquire about turmeric enhanced vitamins? Find out more here about the proven health benefits of this super spice! 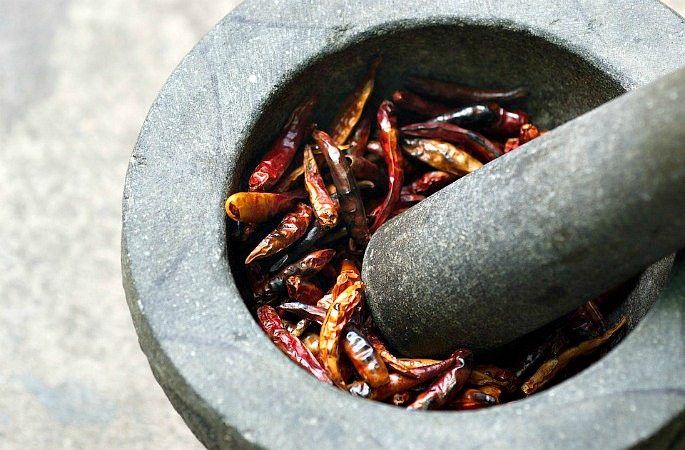 Cayenne pepper is mostly popular for being the main ingredient in a lot of rubs and marinades for meat. But, it has a history of being used medicinally by Americans and the Chinese. And, is a powerful compound with a variety of uses.

It has recently taken the internet by storm, with its detoxifying and cleansing properties. It can be used to stimulate weight loss. But, can also be used for a variety of ailments. Including, heartburn, migraines, flatulence, sore throats, tonsillitis, and upset stomachs.

It’s also useful for blood clots and for joint pains.

However, it is often overlooked. As a useful spice and is instead popular more for weight loss purposes.

So if you’re looking for an aid to help you with detoxifying your body, cayenne pepper is the super spice for you! Read more about its benefits here. 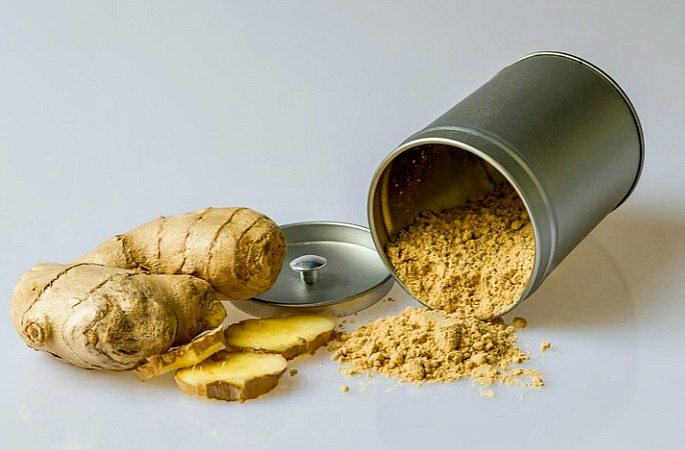 Ginger is a root spice and is used worldwide in many sweet and savoury dishes.

It is one of the healthiest spices available, with a large history of being used for medicinal purposes, particularly in India where it originated.

A well-known fact, ginger can settle the stomach and stop nausea. One of the most popular spices used in alternative medicine, helping with pain management. And, like its brother turmeric, is naturally an anti-inflammatory and a painkiller.

Treating ailments with ginger has been compared to taking an aspirin. As it can target a dull pain within minutes. Mixing ginger with other spices, such as cinnamon, has been proven to help with joint stiffness. As well as, osteoarthritis.

Find out more about the painkilling benefits of ginger here. 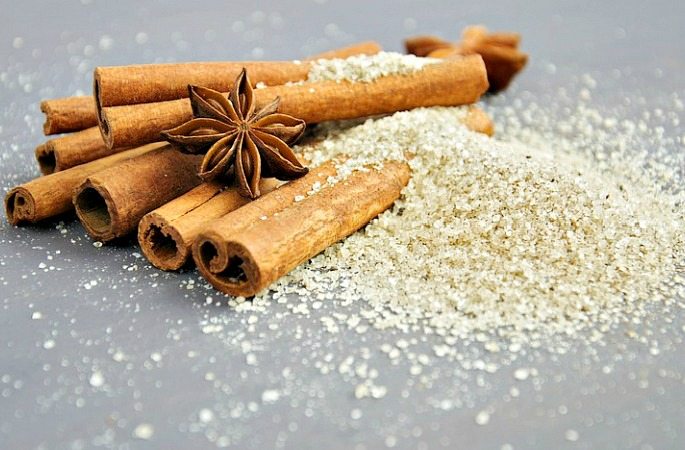 Cinnamon is a sweet spice and is well known for its unique taste and warming aroma. It is one of the most popular spices in the world.

Most of the benefits of cinnamon come from the bark of the cinnamon tree. The health benefits can be obtained from the bark itself, the essential oils of the tree, or from ground forms, which you will most likely find in supermarkets.

Cinnamon ranks number one in terms of useful anti-oxidants. It holds anti-inflammatory and anti-diabetic properties. It is naturally an anti-microbial, anti-fungal, and antibiotic agent.

Having just half a teaspoon a day can boost your immune system, balance your blood sugar levels, and improve digestion.

So, why not start incorporating some of these super spices into your cooking and daily diet. Start reaping the amazing health benefits that they have to offer!

Laura is a Creative and Professional Writing and Media graduate. A huge food enthusiast who is often found with her nose stuck in a book. She enjoys video games, cinema and writing. Her life motto: “Be a voice, not an echo.”
5 Tasty and Easy To Make Easter Treats
5 Tasty Spicy Fish Recipes you will Enjoy