Do you ever wonder what superfoods might be lurking at the back of your spice cupboard? DESIblitz unearths some surprising benefits of cooking with spices.

You’ll be keeping yourself healthy and satisfying your tastebuds

Most of us include spices in our meals just to add flavour.

But are there any benefits we may not know about?

While spices have been used for medicinal purposes throughout history, does this actually have any bearing on their benefits in the modern world?

DESIblitz looks into the health benefits of some of the most popular spices and has found even more reasons for you to be cooking with these delicious ingredients. 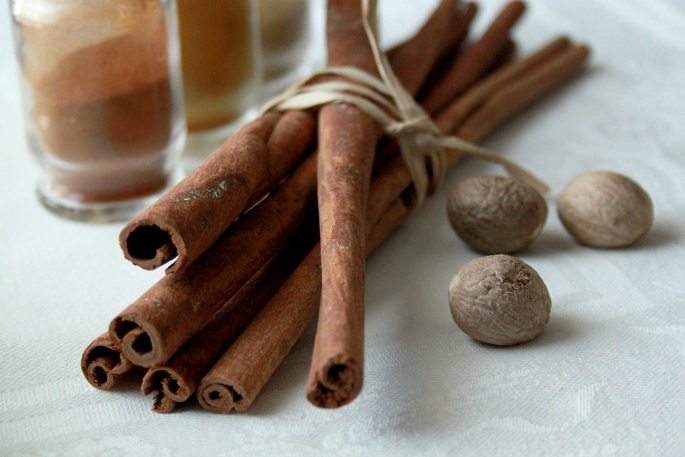 Cinnamon is a strong flavour which can be found stirred sparingly into curries or sprinkled on top of biscuits and coffees. It’s usually associated with sweets and can be used in the form of a powder or as long cinnamon sticks.

Cinnamon was traditionally used mainly to treat dental issues; the powder can fight off bad breath due to its antibacterial properties and was even used to help ease toothache and infections.

In the modern day, we know that cinnamon is packed with antioxidants, which are great because they can help slow down the ageing process and can protect brain function.

It’s a treat for your heart as well. Consuming cinnamon can help to lower cholesterol and blood pressure and can even protect against heart disease.

Cinnamon can really pack a punch with its health benefits even in small doses. So don’t be afraid to mix half a teaspoon into a tomato-based curry or top a coffee or orange-flavoured hot chocolate with it. 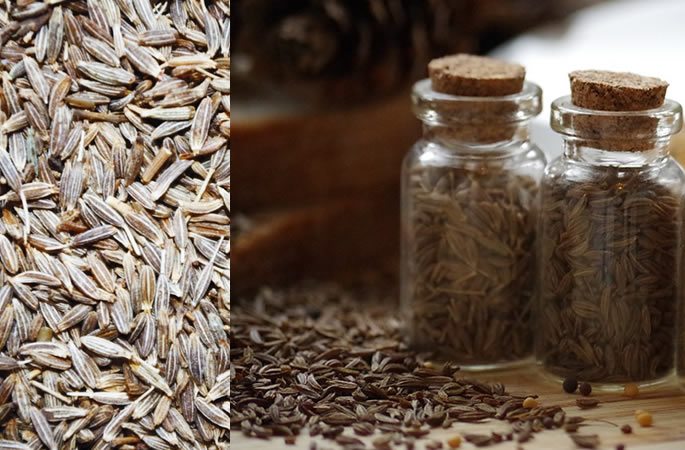 Almost every curry will have some cumin with it and many of them are telling you to add it by the tablespoon. It’s all for good reason, cumin is packed with flavour and packed with health benefits.

Cumin can be found in the form of powder or seeds, and in its seed form, cumin can do wonders for your digestion. It can help to reduce bloating and ease the discomfort of nausea caused by illness or morning sickness.

Cumin powder contains vitamins A and C which can boost your immune system it contains iron which is excellent at reducing fatigue and just like cinnamon, cumin is packed with antioxidants.

One final note about cumin, it’s considered an aphrodisiac!

Whether you’re looking to ease some digestive issues, looking to keep yourself fighting fit or you’re cooking dinner for that special someone, stir a tablespoon of cumin into your curry and you won’t be disappointed. 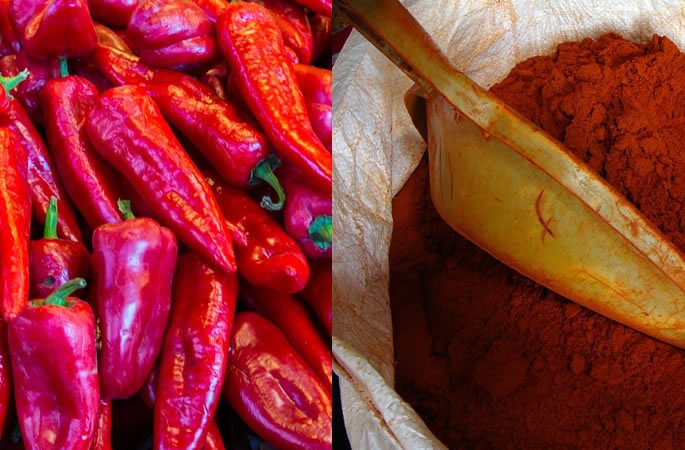 This vibrant spice is often used to colour food a deep red or add a smoky flavour to a wide variety of dishes – it’s ridiculously good for you as well.

A tablespoon of paprika contains more than 100 percent of your daily vitamin A intake.

Vitamin A is crucial for boosting your immune system and maintaining the health of your major organs. So, get generous with your portion sizes of any dish which calls for paprika as an ingredient.

Like the above spices, paprika is also a good source of iron. This means it can help keep you energised and fight off that tired feeling.

Iron’s great for your blood as well, it promotes circulation and helps lower blood pressure.

This smoky spice is an excellent addition to many dishes for a flavour that’s a little bit different and to keep your health in top form. 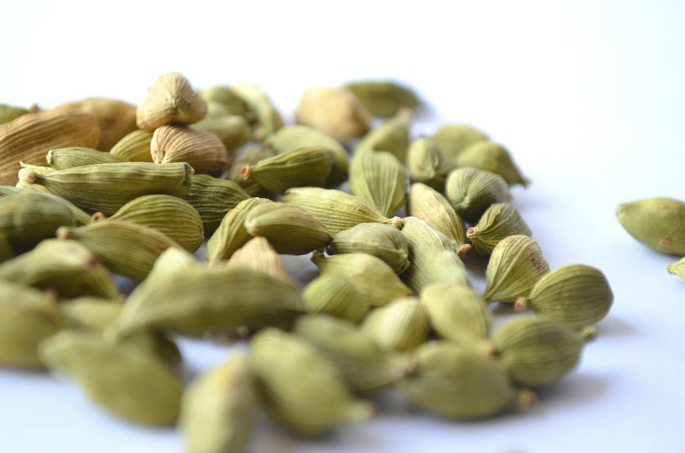 This delicate ingredient is found flavouring both sweet and savoury dishes alike. Whether it’s added into desserts alongside pistachios or cooked into a curry, the health benefits of this little pod remain the same.

The antibacterial properties of cardamom can actually fight against bad breath.

Chewing on a cardamom pod or – if you want something a bit milder – drinking a cup of tea containing cardamom can protect against odour.

It’s also a great source of potassium, which is a crucial component of your cells and can help control blood pressure and heart rate.

Also found in cardamom are iron and magnesium, minerals which are a key part of blood production and can help fight anaemia.

Cardamom is a great flavour if you’re looking to add some health benefits to your desserts. You can use it as a topping for kheer along with pistachios for delicious flavour and excellent health. 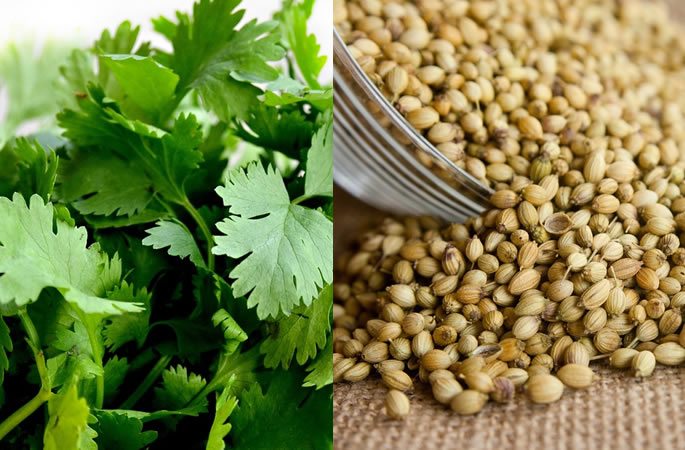 Made from the seeds of the cilantro plant, coriander is found in a massive number of Asian dishes.

Whether in seed form, crushed into a powder, or sprinkled on top, it’s a key part of Asian cuisine. So, it makes sense that this common ingredient must have some positive effects.

Generally, the big benefit of coriander is with digestion. It can be used to ease the discomfort caused by constipation and can help to lessen the effects of nausea and intestinal gas.

It’s also been used in the past as a treatment for IBS (Irritable Bowel Syndrome).

Similarly to many of the other spices listed here, coriander is an antioxidant and can help to lower cholesterol.

Coriander oil actually has a powerful antifungal effect as well and can combat yeast infections.

You’re probably already adding coriander to many dishes either as an ingredient or as a garnish so it bodes well to know the benefits of this routinely used flavour.

So whether you’re looking for the positives of spices you’re already cooking with, or you’re looking to eat healthier than you do currently then think about adding some of these spices to your meals.

Try a pinch of cinnamon or a spoonful of coriander and you’ll be keeping yourself healthy and satisfying your taste buds in one.

Aimee is an International Politics graduate and a foodie who loves being daring and trying new things. Passionate about reading and writing with aspirations to be a novelist, she keeps herself inspired by the saying: “I am, therefore I write.”
5 Simple and Tasty ways to Make Rice
8 Eggnog Recipes for a Desi Festive Season