7 Spices which are Popular for Curries

Spices are a must when it comes to making curries. We look at some of the most popular spices that are used.

households have their own version of garam masala

When it comes to Indian cooking and curries, spices are the foundation of them.

There are many types of spices and they can transform any dish into a tasty meal and give life to even the simplest ingredients.

The most essential spices usually go into a ‘Masala Dabba’ or spice box.

The assortment of spices included in the spice box varies not only from region to region but also from family to family.

While there is a lot of variety, Madhur Jaffrey says:

“Don’t overwhelm yourself by buying 30 spices. Start with the most common ones.”

With that said, we look at seven spices that are popularly used in curries. 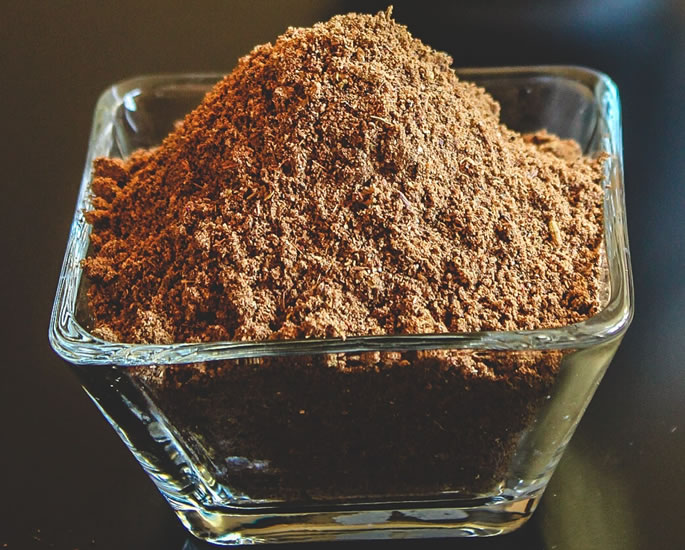 One of the most popular spices in Indian cuisine is garam masala.

It translates to hot spice mix and it gives warmth and depth to dishes, pairing perfectly with red or green chillies for an aromatic flavour.

In India, households have their own version of garam masala, featuring any number of spices.

But these spices typically include cloves, cinnamon, black cardamom and nutmeg.

The spices are ground into a fine powder and used in curries to give the dish plenty of flavour. 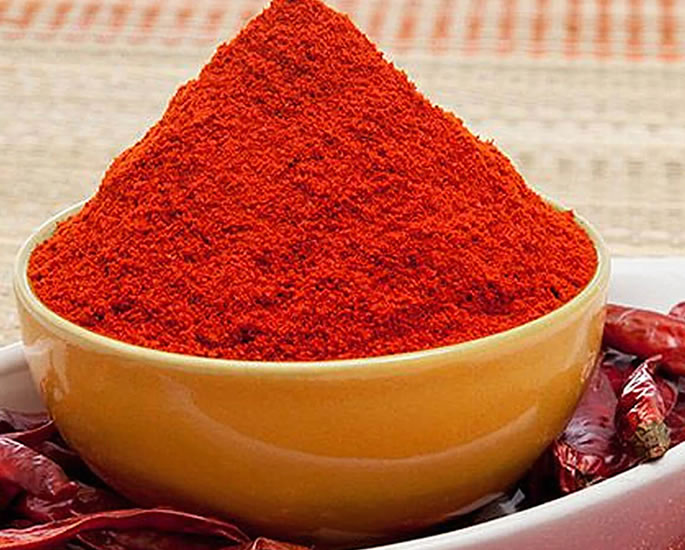 Chillies are a quintessential ingredient in curries, both whole and as a powder.

Varying in heat from mild to extremely hot, chillies add a kick to a curry. Generally, the smaller the chilli, the hotter it will be.

In powder form, red chillies have a bright red hue that will add natural food colouring and heat to any dish.

The heat is similar to cayenne pepper but it has a more floral flavour.

Red chilli powder is good to add slowly at the end when you are adjusting the heat of your curry. 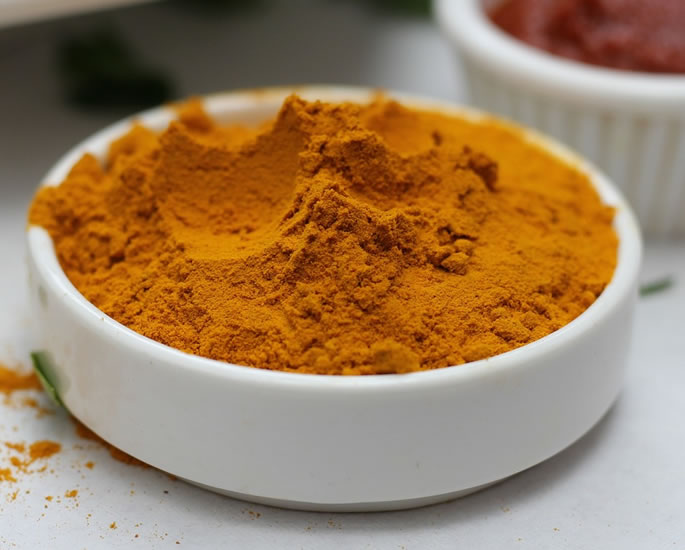 When making a curry, turmeric is a must-include.

It has an earthy flavour and adds a deep golden colour to curries.

Usually, one teaspoon is more than enough for a dish.

Unlike other spices, turmeric has huge health benefits. It is mostly known as an anti-inflammatory.

Dr Andrew Weil states: “Elderly villagers in India appear to have the lowest rate of Alzheimer’s disease in the world, and researchers have speculated that the anti-inflammatory effects of curcumin may be partly responsible.

“Alzheimer’s begins as an inflammatory process in the brain, and Indians eat turmeric with almost every meal.”

Turmeric may also reduce the risk of developing diabetes. 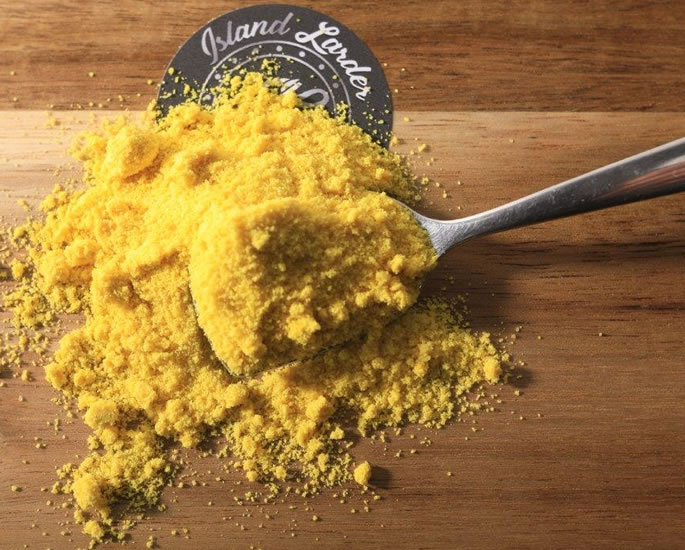 Asafoetida (hing) is a well-known spice used in curries.

It is the dried latex exuded from the rhizome or tap root of several species of Ferula.

Asafoetida is added to hot oil or ghee in a frying pan. It should sizzle for a few seconds before onions are added.

Its raw, pungent smell mellows into a musky aroma, adding an umami flavour to curries.

A pinch of asafoetida goes a long way. 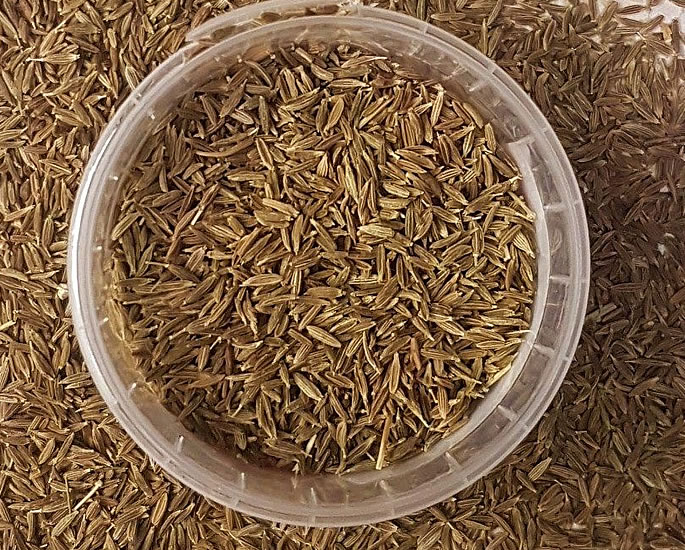 Cumin is an essential spice in Indian cooking.

Generally, cumin is best used whole and fried in oil. Roasted cumin brings out the nutty and aromatic flavour.

At a higher heat, cumin seeds will turn brown quickly so make sure you do not burn them. When they start to pop, you know they are done.

It adds an earthy tone to curries.

Ground cumin powder is also an essential spice and one of the main ingredients in a garam masala spice mix. 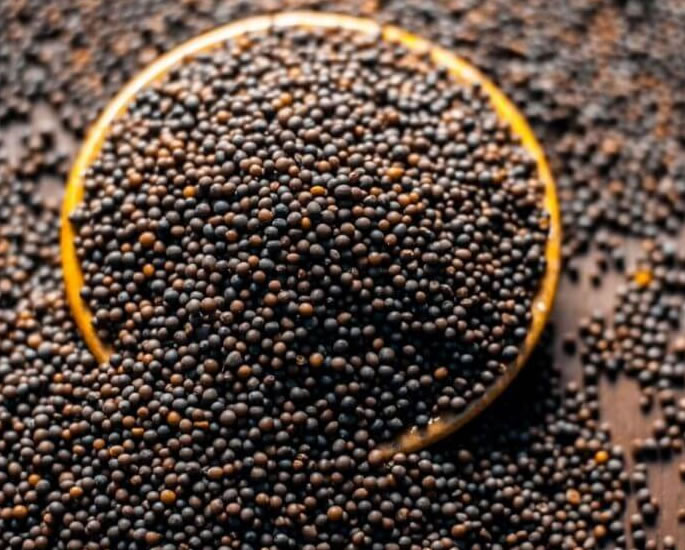 Whether it is brown, yellow or black, mustard seeds are an essential spice in curries.

They are fried in hot oil. When they pop and crackle, they release their flavour.

When it comes to the types of mustard seeds, black mustard seeds are the most pungent of the three but are also the least common. 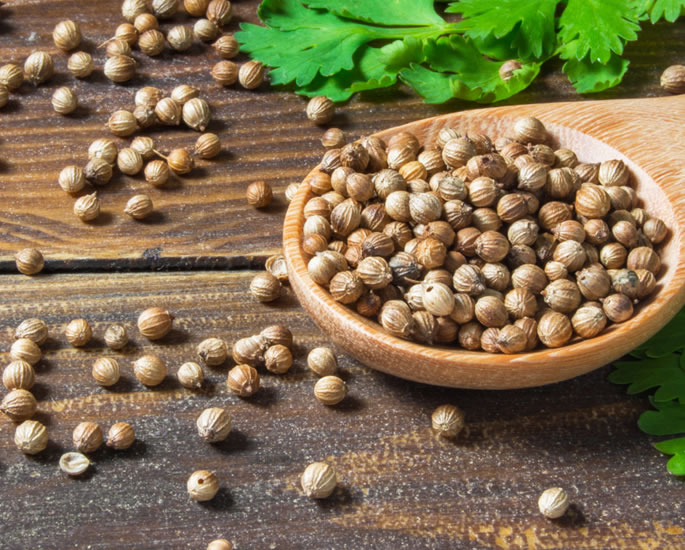 Not to be confused with coriander leaves, this versatile spice has a hint of citrus and adds earthy notes to various curries such as vindaloo and malabar.

The whole seeds are lightly toasted and then ground with other spices for several popular spice blends.

Coriander seeds are typically ground into a powder and added to dishes. This is because it adds texture and can be tasted with each bite.

Coriander is often paired with cumin for just the right balance of earthy flavours.

These are some of the most popular spices used in curries.

Additional spices that can be used include black peppercorns, green cardamom pods and fenugreek.

Spices are what transform the dish into something special, potentially making your curry a hit among family and friends.

Dhiren is a journalism graduate with a passion for gaming, watching films and sports. He also enjoys cooking from time to time. His motto is to “Live life one day at a time.”
10 Popular Foods eaten for Dinner in India
20 Popular Indian Foods you Must Try