The History and Origins of Turmeric

The history of turmeric stretches back thousands of years. As a medicine, dye, preservative and spice, turmeric’s many uses are still reflected today.

The history of turmeric in cooking reaches back for thousands of years.

Turmeric is one of the most quintessential spices in Desi cooking. The history of turmeric in cooking reaches back for thousands of years.

You’ll probably find yourself using turmeric in almost every curry you cook. It also has pride of place in many rice and lentil dishes. You might even have found some surprising uses for this spice such as in eggs or even smoothies.

Such a versatile spice is bound to have a fascinating origin. You may have wondered where this colourful ingredient has come from when you sprinkle it into your food.

DESIblitz has tracked down the origin of this crucial spice so you don’t have to wonder anymore. 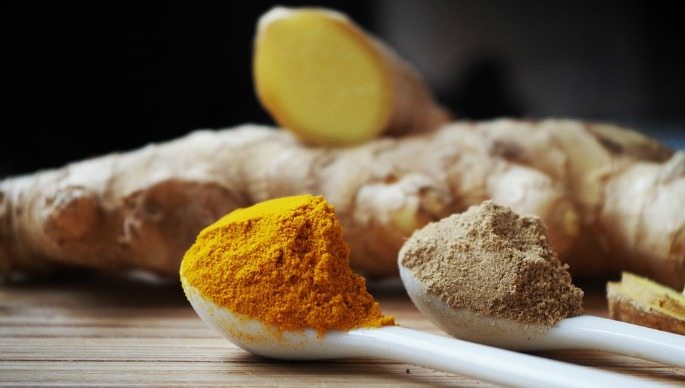 Turmeric is a spice which is most commonly used for its flavour and bright orange colour. It’s quite mild and earthy which you’ll find adds lots of depth to dishes. It can also be added to make your food look more vibrantly coloured.

It may surprise you to learn that turmeric is harvested from a plant which is actually related to ginger.

The plant which turmeric comes from, Curcuma longa, needs hot temperatures and plenty of rainfall to grow. It makes perfect sense then that this spice is so common in southern Asia.

When the plant is cooked in ovens and dried, it is ground up. It then becomes the bright orange powder you’ll be more familiar with.

The History of Turmeric 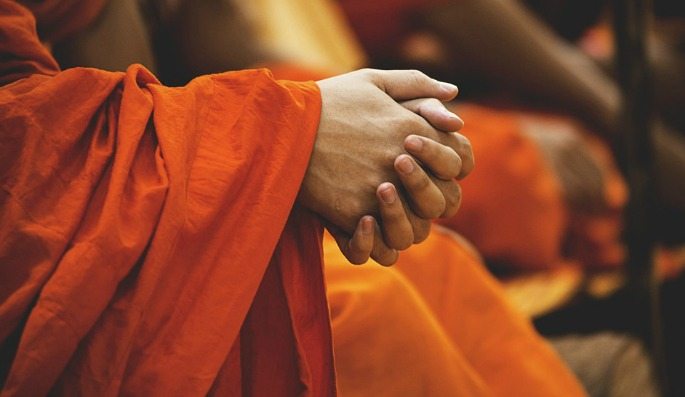 Turmeric is a truly ancient spice. The residue of turmeric has been found which is over 2500 years old. It emerged as a medicine as early as 500BC.

This might surprise you, but the first use of turmeric was as a dye. When used as a dye, turmeric can turn white fabrics a bright orange-yellow and has been used to dye clothing like robes and saris for many years.

It has also been used in the past to dye foods like cheese and yoghurt. As well as dyeing, turmeric would also have been mixed with these foods to act as a preservative.

However, the medicinal uses of turmeric are probably the most well known after its use in cooking.

Turmeric has traditionally been used as a treatment for a variety of illnesses such as indigestion, colds and even surface wounds.

Hannah Glasse’s 1747 book The Art of Cookery made Plain and Easy was one of the first instances of turmeric appearing as an ingredient in British Asian cooking. Hannah includes a recipe for a chutney containing turmeric, as well as some of the earliest British Asian curry recipes.

We can clearly see in the history of turmeric how this spice has evolved. Its use as a medicine, dye, preservative and tasty flavour made it popular thousands of years ago. Because of this, we can see how it spread and how it became a part of British Asian cooking as well.

The Uses of Turmeric Today 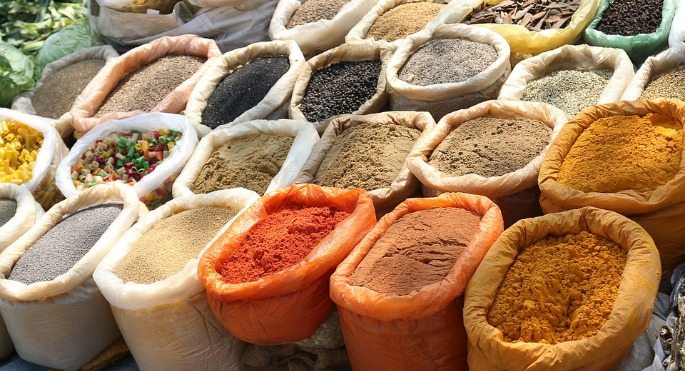 In the modern day, turmeric remains one of the most popular spices around. It’s available in every supermarket, and can often be bought in bulk from smaller Asian grocery stores.

Turmeric is just as popular in traditional dishes such as curries or dal as it always was. Most modern cookbooks include turmeric as an ingredient for almost every curry.

However, in the modern day, you’ll also find turmeric being involved in more unusual dishes. The use of turmeric in smoothies is becoming more common because of its use as a superfood.

There is also a great deal of health and beauty benefits to turmeric. The history of turmeric as a medicine is still reflected in the use of turmeric in the modern day.

Turmeric is also one of the cheapest spices you can buy. This makes it a great way for you to add flavour to dishes without spending too much money.

Why is Turmeric so Popular? 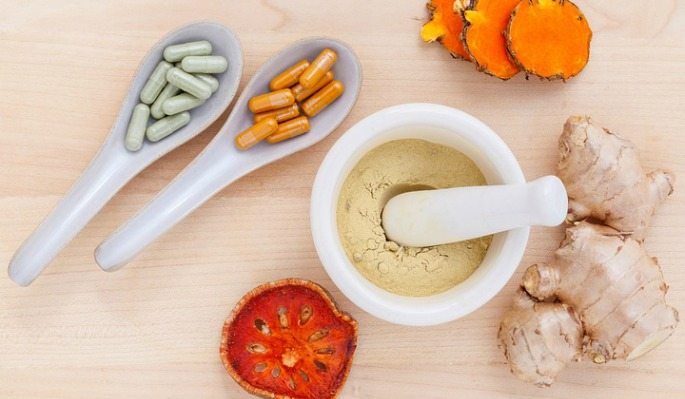 The history of turmeric makes the reason for its popularity plain and clear. Simply put, it’s one of the most versatile spices that there is.

Turmeric has been historically used as a medicine and we can still see this use today. While it was once used to treat illnesses and wounds, it may be more common for you to see it used in clean eating today.

Turmeric is also still in use as a dye. Many people use turmeric as a natural dye for fabrics. It is also used to dye foods as a cheaper alternative to saffron for that bright orange colouring.

Most of all, turmeric is just as popular as an ingredient in food as ever. It’s been present in British Asian cooking since the very beginning and it remains just as present today.

Aimee is an International Politics graduate and a foodie who loves being daring and trying new things. Passionate about reading and writing with aspirations to be a novelist, she keeps herself inspired by the saying: “I am, therefore I write.”
6 Healthy and Fresh Summer Salads
5 Amazing Cupcake Flavours with a Desi Twist