Sunny Leone says US Indians have a Backward Mindset

Sunny Leone has opened up about how she feels about American-Indians and has stated that they have a backwards mindset. Why is that?

"They have tied themselves to backward India, while India has moved forward."

She explained her thoughts in an interview while elaborating on the hate she has received from American-Indians.

She revealed that they are close-minded and living in a bubble.

This is in contrast to modern India which is moving forward and is more accepting of her.

Sunny explained: “The Indians in America are completely different than the Indians here. They live in a bubble there.

“They have tied themselves to backward India, while India has moved forward. They are still somewhere back so many years.” 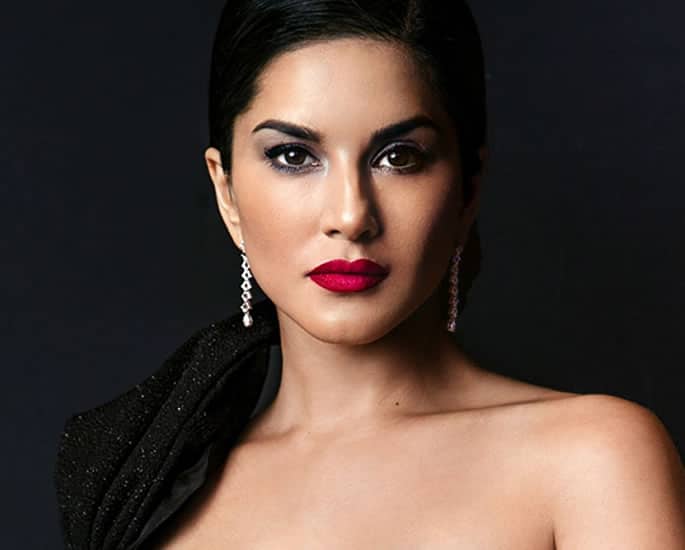 When she moved to India to pursue a Bollywood career, she initially received a less than warm reception but they eventually came to accept her.

However, she still experiences a huge amount of hate in America and explained why:

“Because they are in such a foreign land, they are trying to hold on the ideologies or cultural values, their religion.”

“They are trying to hold on whatever they can, so they don’t lose it. I had gone through so many hate mails, so much negativity from the Indian community there at a very young age.” 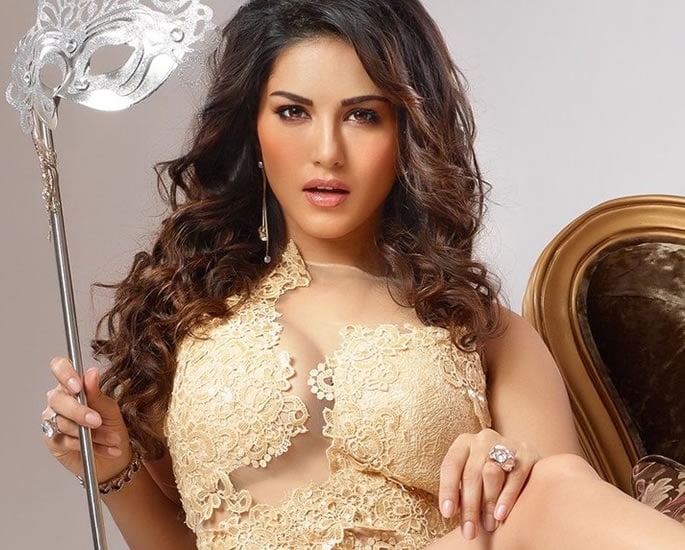 On a brighter note, Sunny’s acceptance within India has made it an amazing and exciting time for her. She added that their acceptance was down to their knowledge that she was “not going to go anywhere”.

“First of all, everything is amazing and exciting now. If you stick around for a long time at the same place, people feel she is not going anywhere, so it’s okay to accept her.

“I think I was in people’s faces all the time through work, social media or different entertainment platforms, so that progression will naturally happen.”

The season finale of Sunny’s web-series Karenjit Kaur: The Untold Story of Sunny Leone premieres on Friday, April 5, 2019, on the ZEE5 platform.

Dhiren is a journalism graduate with a passion for gaming, watching films and sports. He also enjoys cooking from time to time. His motto is to “Live life one day at a time.”
Ranveer Singh cuts ties with Durex because He’s Married?
Salman selects Mouni Roy and Not Sunny for Dabangg 3?