Street Racer Jailed after Pursuit on Wrong Side of Carriageway

A street racer from Birmingham has been jailed for organising a meetup before driving down the wrong side of a dual carriageway.

“Islam is known to be instrumental in organising street racing"

Asad Islam, aged 24, of Birmingham, has been jailed for 12 months for organising a street race before leading police on a chase, driving on the wrong side of a dual carriageway.

At Birmingham Crown Court, he admitted attempting to pervert the court of justice and driving while disqualified and without insurance.

He was the registered keeper of the car and was also disqualified from driving for three years and six months.

Islam was served with a notice of intended prosecution but again tried to evade justice by alleging that someone else had been driving at the time.

On September 19, 2021, Islam was spotted by traffic officers driving at speed on Manor Way in Halesowen.

Officers pulled in front of Islam’s blue Astra VXR at a garage forecourt.

However, he reversed and sped off on the wrong side of the dual carriageway and into oncoming traffic on Manor Lane.

He collided with a car but continued to drive off.

“Islam is known to be instrumental in organising street racing on his social media platforms.

“The footage from the garage forecourt shows parked cars and spectators watching racing along Manor Way on 19 September.

“Street racing puts the lives of drivers and other innocent road users at risk.

“These events are not only very dangerous but a nuisance to residents with revving engines, blaring horns and loud music.

“We regularly monitor routes and act on intelligence to disrupt and stop illegal races.”

Islam was jailed for 12 months.

The force also shared part of the video on social media and people were quick to comment on the fact Islam has been jailed.

“Street racing! Right bunch of absolute tools who cause nothing but grief, damage, serious injury and death.”

Another asked: “Result! Did you get to crush his car as well?”

Someone else added: “Only a year!!! Should have thrown away the keys.

“Must be so disheartening to hard-working officers when these joke sentences are handed out!”

It comes after a 28-year-old man of Nottingham was jailed for seven years and seven months after he was caught racing a rented £200,000 Bentley at 100mph in late 2020.

Watch the Footage of the Street Racer 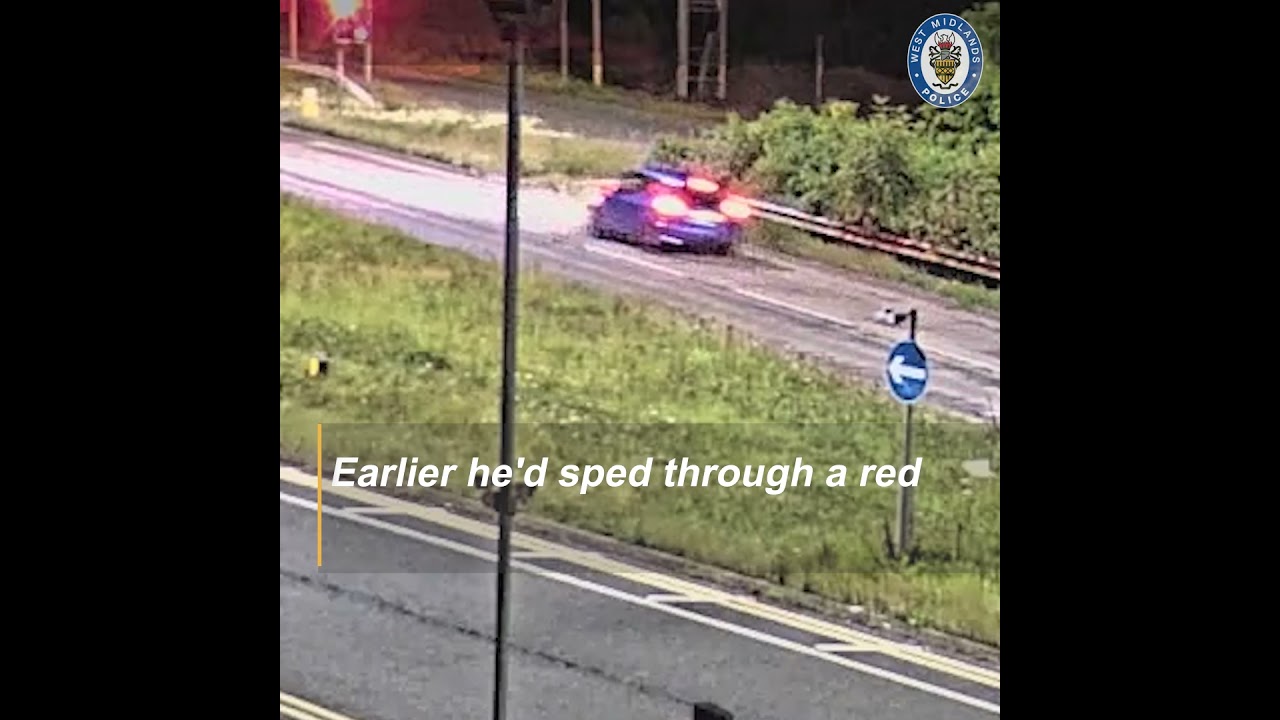 Naina is a journalist interested in Scottish Asian news. She enjoys reading, karate and independent cinema. Her motto is "Live like others don't so you can live like others won't."
Pakistani Bride carries Picture of Late Mother to Wedding
Paramedic reveals Racist Abuse on Front Line