Calling all gamers and entertainment lovers, ever had arguments with family and friends on what to use the TV for? With the PlayStation TV, a solution may be on hand.

"I can't wait for this to come out,now I can play inFamous in peace!”

Following the release of the Vita TV in Japan in late 2013, Sony are bringing the future of gaming over to Europe under the new name of PlayStation TV.

Having already seen an earlier release in the US, the name change may have been due to the slow release of the Vita TV, with only 42,000 units being sold in the first week of launch.

Hopefully a change in the name can help a resurgence in sales.

But before it releases here in November 2014, DESIblitz reviews 5 things you need to know about the PlayStation TV. 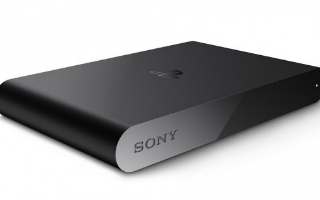 These are two things Sony fans are understandably desperate to know; the Europe release date of the PlayStation TV is scheduled to be on November 14, 2014.

Although that may seem pricey at first, the price covers the cost of the PlayStation TV console and vouchers for three classic PS Vita games. These are: Worms Revolution Extreme, Velocity Ultra and Olli Olli.

There will also be 1GB of storage included so you can start playing straight away. 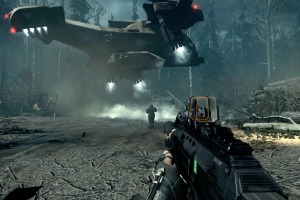 This device will work perfectly for any fan who currently has a PS4, a desire to play constantly, and other people in the house who also wish to use the TV.

If you have ever been in a position where all you’ve wanted to do is immerse yourself in Nathan Drake’s latest adventure or battle it out with your friends in Call Of Duty but at the same time your mom wants to watch her Indian serials or your dad wants to watch the cricket, this is the device for you.

All you need to do is start the game on your PS4, turn on a different TV that is hooked up to the PlayStation TV and resume your gaming session by using remote play.

Ali, a PlayStation fan said: “I can’t wait for this to come out, now I can play inFamous in peace!” 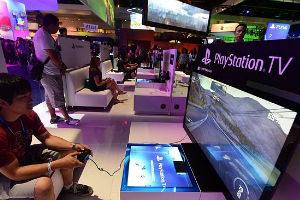 While one of the strengths of the PlayStation TV lies in the streaming of PS4 games, Sony are careful in not excluding the large number of people that have not spent the £350 or so on a PlayStation 4.

As the device will also have the ability to play older titles using the PlayStation TV.

From walking down memory lane and playing PS1 games such as Crash Bandicoot or Driver to playing handheld PSP Vita games such as Killzone: Mercenary. Or even more recent PS3 games such as The Last Of Us and the groundbreaking Heavy Rain.

There is something for both gamers old and new. 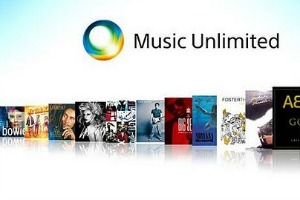 While the “Play” in PlayStation TV indicates it’s primary purpose, the device can be used for much more than gaming.

Users will be able to stream movies and music with Sony’s flagship streaming services Sony Music Unlimited and Sony Video Unlimited in more than one room.

This will be perfect for two or more people who can’t decide what to watch or listen to. Music lover Priya welcomed the extra services saying:

“It’s great to see Sony also caring for non-gamers and making the Playstation TV an entertainment device rather than just a gaming one.”

Whether the PlayStation TV will have apps such as Netflix and YouTube is not yet known.

However as the PS VITA, PS3 and PS4 all have apps such as Netflix,YouTube, LoveFilm etc, there may be something in the works to bring it over to the PlayStation TV. 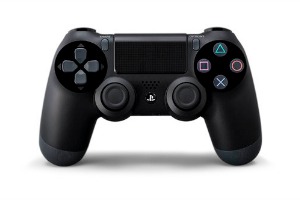 For the first time there is a game streaming service with a sturdy and easy to use controller unlike the controller that comes with the Gamestick.

The iconic dualshock controllers (sold separately) for both the PS3 and PS4 can be used in conjunction with the PlayStation TV device to give gamers an authentic gaming experience without directly using a PlayStation 3 or PlayStation 4 to do so.

While playing games is still at the forefront of this device, the streaming of other entertainment content is a sign of attracting new customers.

There is great potential for this device to do well and may well supersede expected sales figures. However, with the Japanese model not attracting the big sales figures wanted by Sony, whether this will hamper its success in the UK remains to be seen.

Amarjit is a 1st class English Language graduate who enjoys gaming, football, travelling and flexing his creative muscles writing comedy sketches and scripts. His motto is “It’s never too late to be who you might have been” by George Eliot.
Hammad Akbar arrested over StealthGenie Spyware App
First Poo Bus service launches in the UK