"While India is my soul, London has my heart."

Sonam Kapoor Ahuja has shared photos of the interior design in her London home.

The Bollywood star shared images from an article for Architectural Digest’s September/October issue on her Instagram.

She credited interior designer Rooshad Shroff for creating a home with an eclectic feel but still connected to her Indian roots.

She began the caption of the first: “The first time Anand Ahuja and stepped foot into our flat it felt like home!

“It’s a two-and-a-half bedroom space perfect for where we are in our lives at present and we knew right away Rooshad Shroff would be perfect to design our space.” 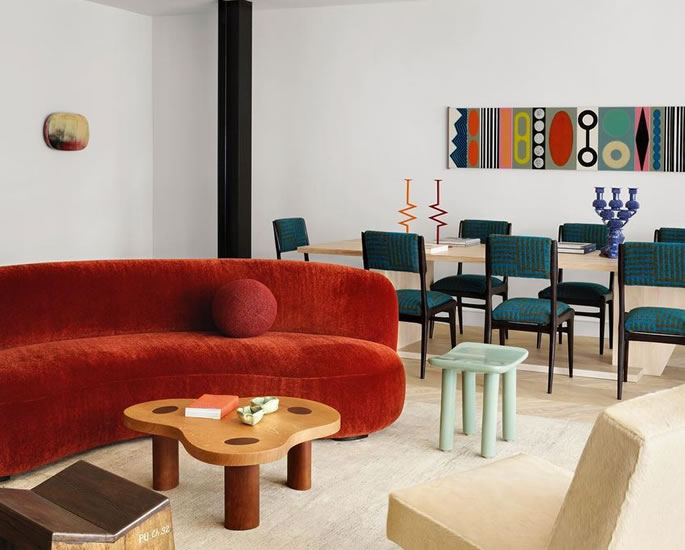 The actress added how the interior designer helped her achieve the colours and tones that she wanted.

She said: “Colour was a big requirement for me, and furthermore he helped bring to fruition my vision to create a more outdoor feel on the inside, rich in greens, blues and jewel tones, etc.”

“While India is my soul, London has my heart.”

Husband and renowned fashion entrepreneur Anand Ahuja also shared the snippets from the shoot on his own Instagram profile.

In the caption of one slideshow, he said: “It’s not ‘Falling in Love’, it’s ‘RISING in Love.’

“Thanks for our home, Sonam Kapoor.”

In the second, he added: “I could say something about the inspirations that went into the office… you ALL know I didn’t have much to do with making it.”

However, Ahuja did go on to share an anecdote that he linked to his wife and their creative director for the project, Nikhil Mansata.

Sonam Kapoor and Anand Ahuja are believed to have first moved to London in late 2018 or early 2019. 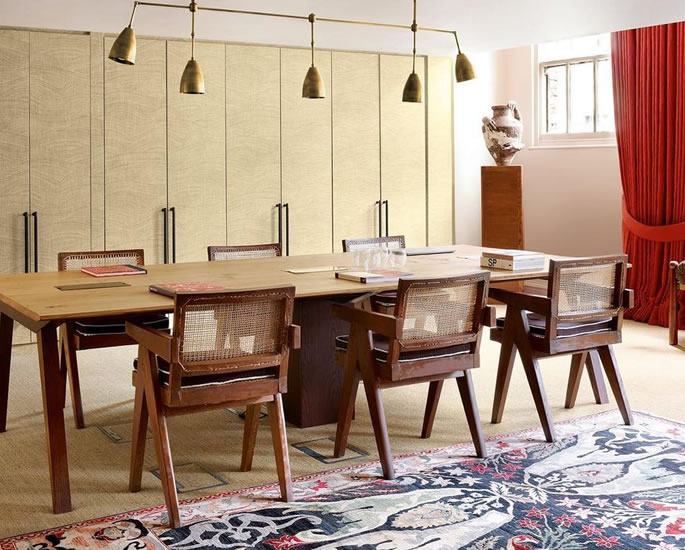 The actress had shared a photo of the couple sleeping on the floor in their early days in the UK on her Instagram Story.

The Veere Di Wedding actress explained that they had been forced to do so as their beds hadn’t arrived yet.

Sonam Kapoor wrote: “In London sleeping on the floor! Our beds didn’t arrive but Anand is right those are fond memories!”

Sonam had previously opened up about her love for living in London, saying that it gives her a sense of anonymity.

However, she acknowledged that brown people “are everywhere”.

She said: “I was in Scotland and there were Indians, Pakistanis, Bangladeshis and Middle Eastern people everywhere, and they’re all obsessed with Bollywood.”

In London, she says she enjoys the freedom.

“I like the freedom here. I make my own food, clean my own space, shop for my own groceries.”

Naina is a journalist interested in Scottish Asian news. She enjoys reading, karate and independent cinema. Her motto is "Live like others don't so you can live like others won't."
Ranveer Singh named Brand Ambassador for Crypto Platform
Why are NFTs and Crypto Art a Big Thing?