Shefali Jariwala says Only She is the ‘Kaanta Laga’ Girl

Dancer-actress Shefali Jariwala, who shot to fame with controversial song Kaanta Laga, says there will never be another Kaanta Laga girl.

"There can be no other Kaanta Laga girl... ever. And I love that."

Dancer-actress Shefali Jariwala has said that there can never be another Kaanta Laga girl.

Shefali shot to fame in 2002 when she appeared in the video for the song Kaanta Laga.

She soon received the epithet after her appearance.

Shefali stated that other actors are trying to create their own identity as did she with the song.

She said: “I believe every actor is trying to create an identity for himself or herself.”

“My first song did that for me.”

“There can be no other Kaanta Laga girl… ever. And I love that.”

Since her introduction into the spotlight, Shefali has gone on to appear in English and Hindi films. 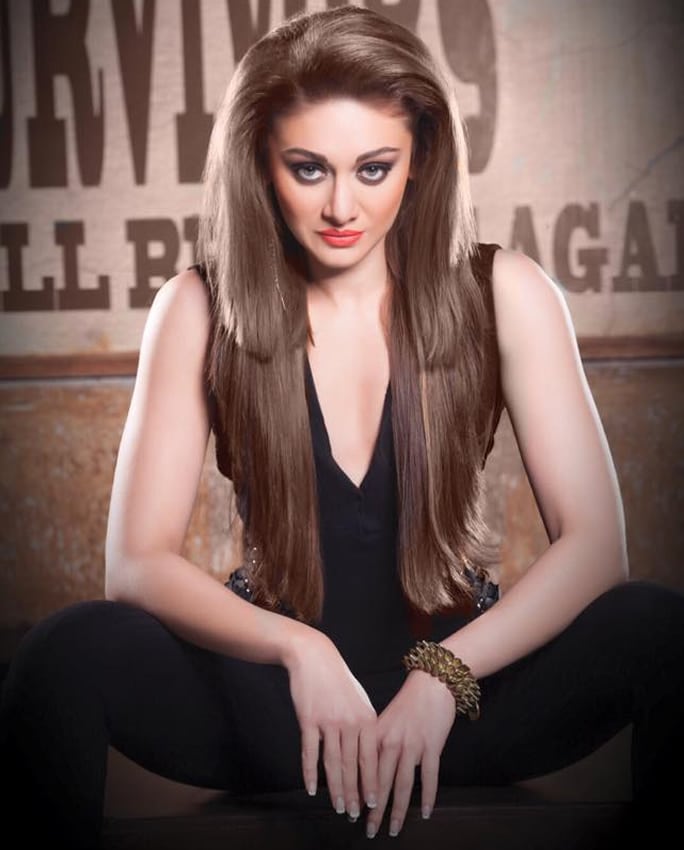 She had a cameo appearance in 2004 film Mujhse Shaadi Karogi, starring Salman Khan and Akshay Kumar.

On her life after Kaanta Laga, Shefali said: “My life has been nothing short of a fairy tale.”

“For a girl coming from a simple middle-class family, earning so much recognition after the first stint is like finding Prince Charming.”

Her bold dancing in the 2002 music video generated a lot of criticism from people but now, audiences are much more open.

Shefali said: “They are more accepting towards bold content.”

“But there will always be some people who will find things vulgar.”

“We can’t change that. We live in a free country and one has the right to freedom of expression.” 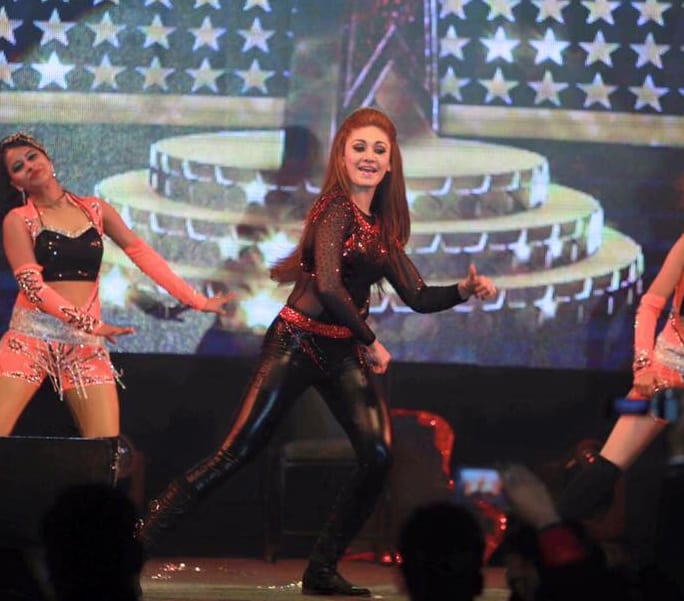 She is back with another bold piece of content, this time a comedy web series titled Baby Come Naa.

Shefali said: “When Baby Come Naa was offered to me, I found the script so mind-blowing that I had to gather the courage to perform or it would have been my loss.”

“Besides the script, the whole set-up was terrific.”

It will be under the platform AltBalaji.

She added: It’s a story about Adi (Shreyas) and how he tricks his girlfriend (Shefali).”

“She is a simple daddy’s girl who is in love with Adi.”

Although she has made her move into acting, Shefali said that dancing was always her main comfort.

“Stage shows keep me very busy. Dancing has always been my comfort zone.”

“Naturally, acting was the next step.”

“It was tough as I was more confident on stage, but I had to overcome this apprehension to feel more fulfilled.”

“So I took my time to prepare for the next step.” 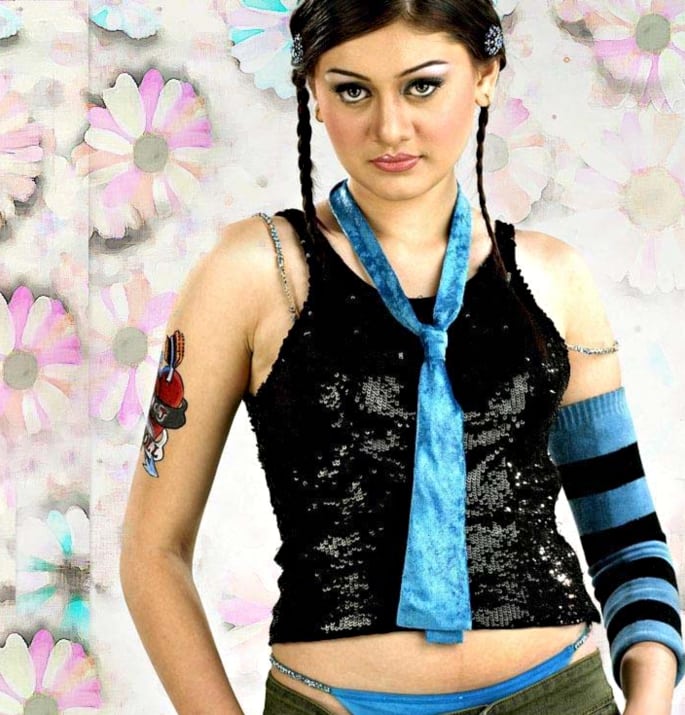 The song was a remix of the original from 1972 film Samadhi but this version created an overnight sensation in Shefali.

Along with Shefali, singer DJ Doll accompanied the vocals for this remixed version.

After the music video’s release, Shefali became known as the Kaanta Laga girl.

Her dance moves were bold, to say the least. Alternating between feisty and seductive throughout the video sent India into a frenzy.

Some parts of her dance also featured traditional elements with a modern twist.

The video, which is set in a club, sees Shefali dancing to try and seduce a guy with her dancing, which eventually works.

Not only were Shefali’s dance moves quite bold, but the fashion showcased was deemed controversial.

In the video, she is wearing a thong, a tattoo and getting a club entry stamp on her chest.

In 2003, The Information and Broadcasting Ministry described the video as “indecent” and “objectionable”

Kaanta Laga was presented to Shefali while she was still studying and she did it for fun.

She didn’t realise her edgy dancing and dress sense in the video would become a huge hit.

Shefali said: “It actually became a huge hit, and then there was no looking back.”

The bold approach of the music video was a first in India, especially in the early noughties.

Some praised the video for its uniqueness, while others called it vulgar for it’s over sexualisation.

Either way, within a year of the music video’s release, it among the top 10 music videos. 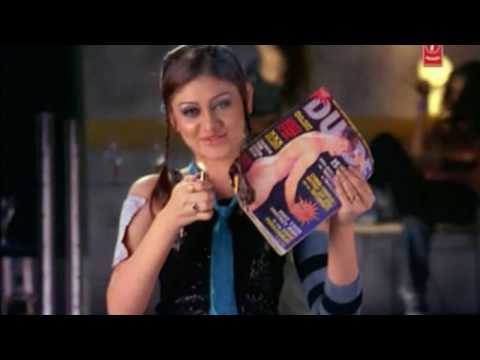 Dhiren is a journalism graduate with a passion for gaming, watching films and sports. He also enjoys cooking from time to time. His motto is to “Live life one day at a time.”
‘Need Nobody’ by Dixi ft Raxstar is a Sensational Debut Single
‘Chamma Chamma’ to feature in Prakash Jha’s Fraud Saiyyan